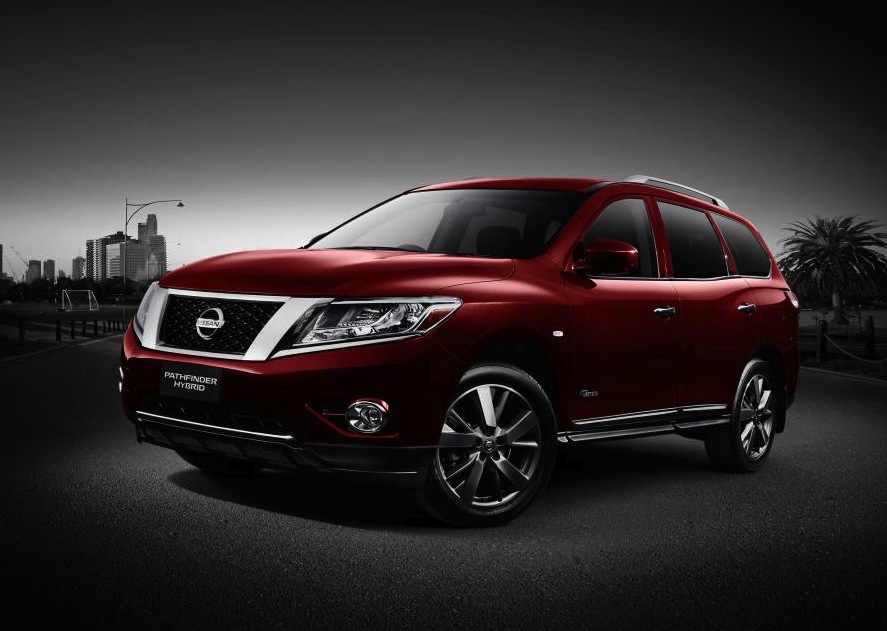 The freshly-updated Nissan Pathfinder will soon be available in Australia in hybrid form, in four different trim levels. This is the first hybrid SUV in its segment. 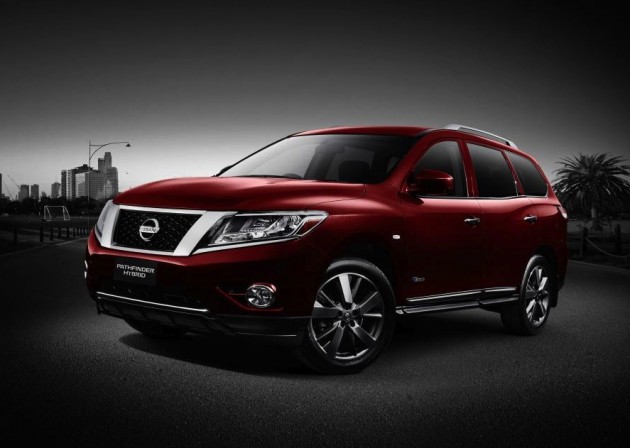 Nissan Australia launched the new-look Pathfinder late last year, but until now it’s only been available with a rather thirsty V6 petrol engine. Introducing the hybrid means you can now jump into a large petrol-based SUV with an average economy as low as 8.4L/100km.

Two main powertrains are available, including a two-wheel drive version and an all-wheel drive. Both comprise of a 2.5-litre supercharged four-cylinder petrol motor paired with a 15kW electric motor.

Combined output is an impressive 188kW of power and 330Nm of torque. Nissan says the hybrid package offers a torque curve almost identical to the regular V6 engine. Of course, the benefit is lower fuel consumption.

Nissan has implemented two clutch systems for the hybrid, including one for the supercharger engagement and another for the 15kW electric motor engagement. Depending on what mode you are driving in, and the conditions, the on-board computer can call for power as it is needed.

It doesn’t matter if you go for the two- or all-wheel drive, the complex powertrain is backed by an X-Tronic continuously variable automatic transmission, with regenerative braking functions to recharge the 144-volt lithium-ion battery.

Four trim levels will officially go on sale in September, including the ST, ST-L, ST-L with the option pack, and the Ti. See below for the respective package equipment list.