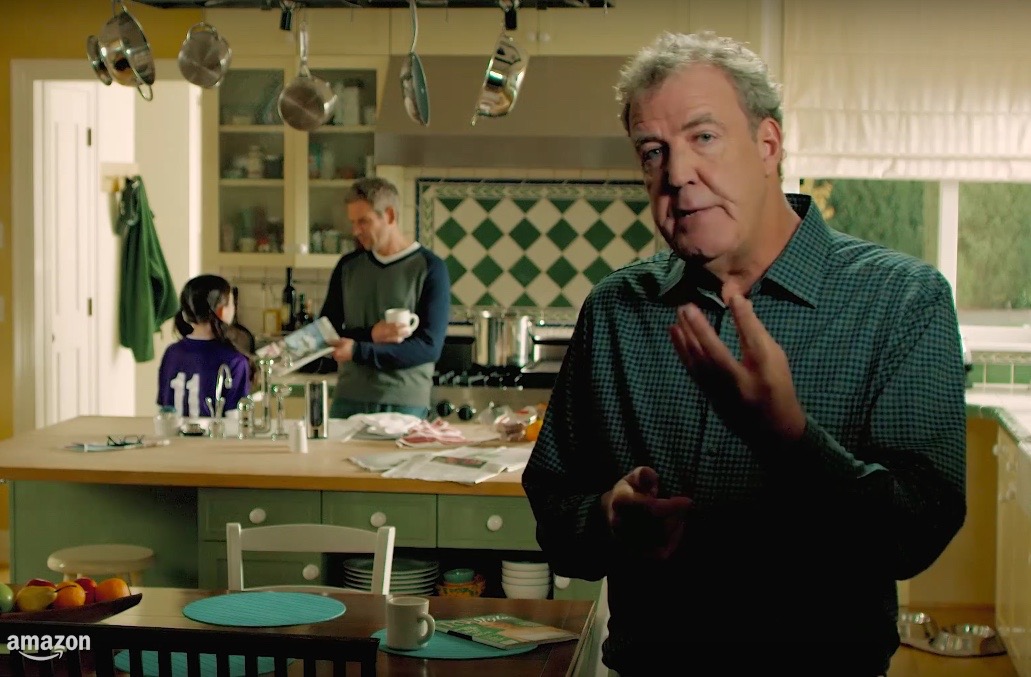 Amazon has well and truly locked in the former Top Gear gang, with the ringleader Jeremy Clarkson put to good use in some un-car-related promos to market Amazon. 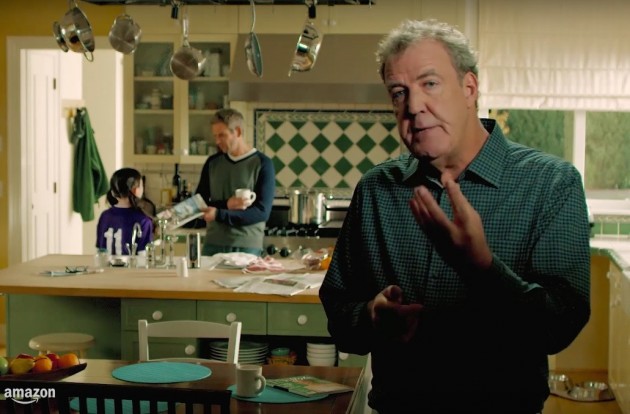 In the latest clip we see Jeremy telling us about Amazon’s quite amazing new Prime Air delivery technology. It uses special drones to deliver packages to certain areas, and all within 30 minutes or less.

It seems like something out of the very distant future, but Amazon is ready to run the service in some regions. In the promo it outlines how quick and easy it can be to buy a new pair of shoes online and have them delivered to your door, or actually, your backyard or wherever is a safe landing place.

Amazon aside, it’s good to see Clarkson back on the screen, with his cynical sense of humour and sarcastic remarks. For those who missed it, Amazon will be airing a new show with the three amigos in the coming months. No further details on the outline of the show have been confirmed at this stage, but it will circle around cars.

In the meantime, click play below for a dose of Clarkson in the Prime Air promo.