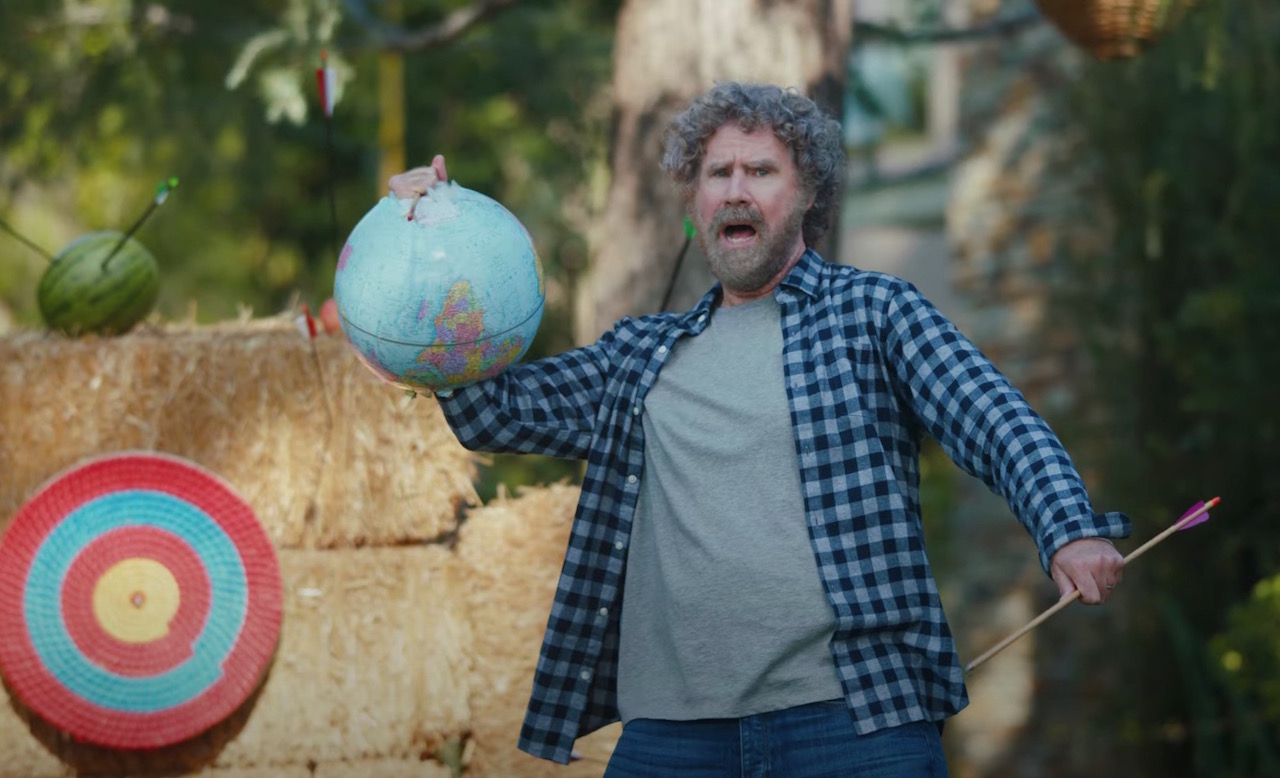 Every year, big companies spend big bucks on advertising during the American Super Bowl. And this year, fans of funny man Will Ferrell will enjoy how GM has spent some of its budget. 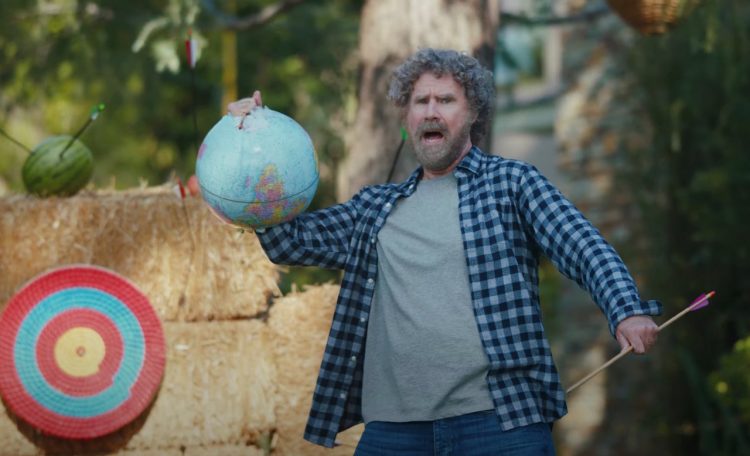 Titled No Way Norway, Will Ferrell finds out that Norway consumers buy more electric vehicles per capita than USA. So, he goes on an angry mission to “crush those losers”. He gathers up a few celebrity friends and some GM electric vehicles to head over to the Nordic region.

The main message is that GM makes batteries for all types of vehicles, and that soon it will have an EV for all ends of the market. Featured in the video though, Will is driving the sharp new Cadillac Lyriq, while Kenan Thompson and Awkwafina drive a GMC Hummer EV.

At the end of the video the punchline is that GM will have 30 electric vehicles available in its fleet by 2025. Check it out below.