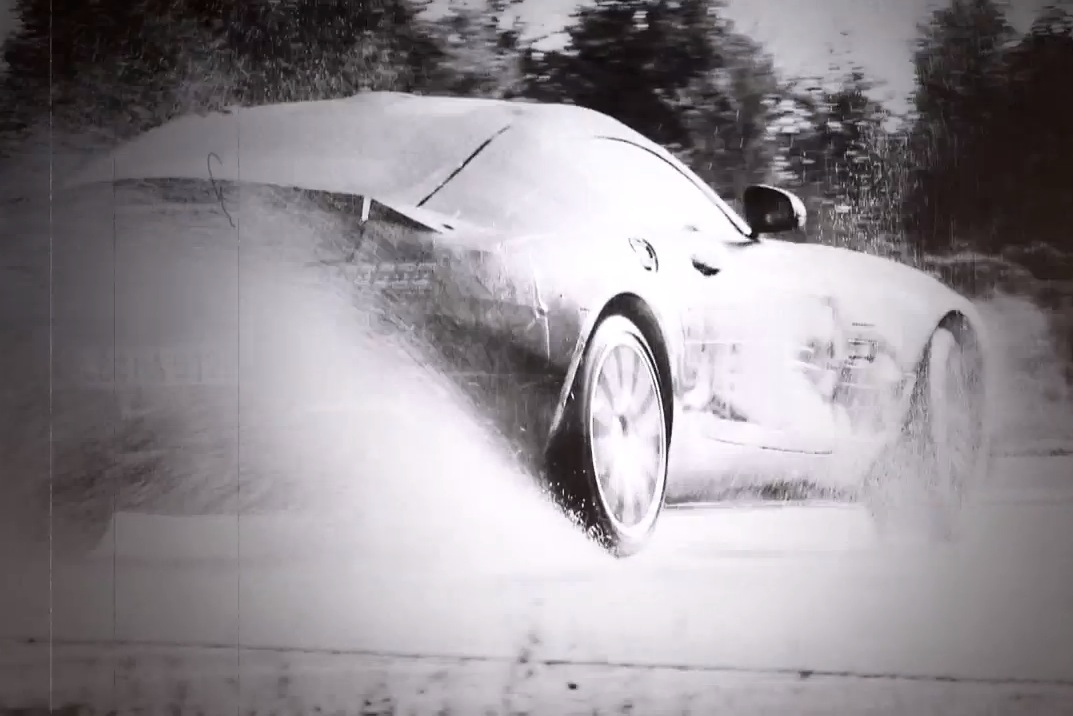 A new preview of the upcoming Mercedes-AMG GT has been sent out, giving us more of a glimpse of the Porsche 911 rival. This is the first official teaser video of the highly anticipated model. 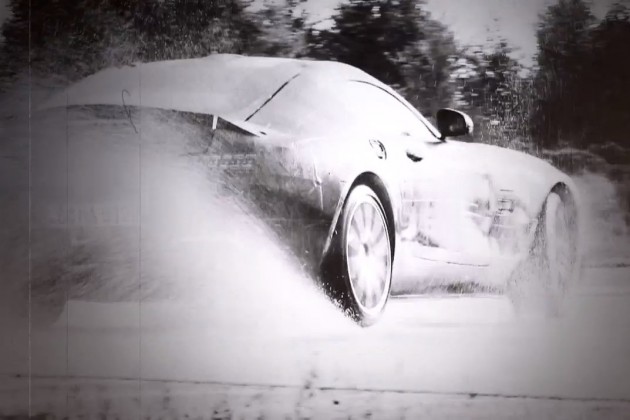 As we already know, the GT is being developed to sit beneath the SLS AMG. It will be slightly smaller and, according to Mercedes, it will showcase the best of all AMG has ever done, in one vehicle.

Mercedes has high hopes for the new model, saying it will be a monumental engineering achievement. It’s understood it will come with a new 4.0-litre twin-turbo V8 engine producing somewhere in the vicinity of 380kW.

With rear-wheel drive and a relatively lightweight platform, it’s going to be one of Mercedes-Benz’s purest driver’s cars. Specific performance figures such as acceleration times are yet to be revealed.

The official unveiling will take place later this year, possibly at the Paris Motor Show in October. Click play below for a preview of what to expect.