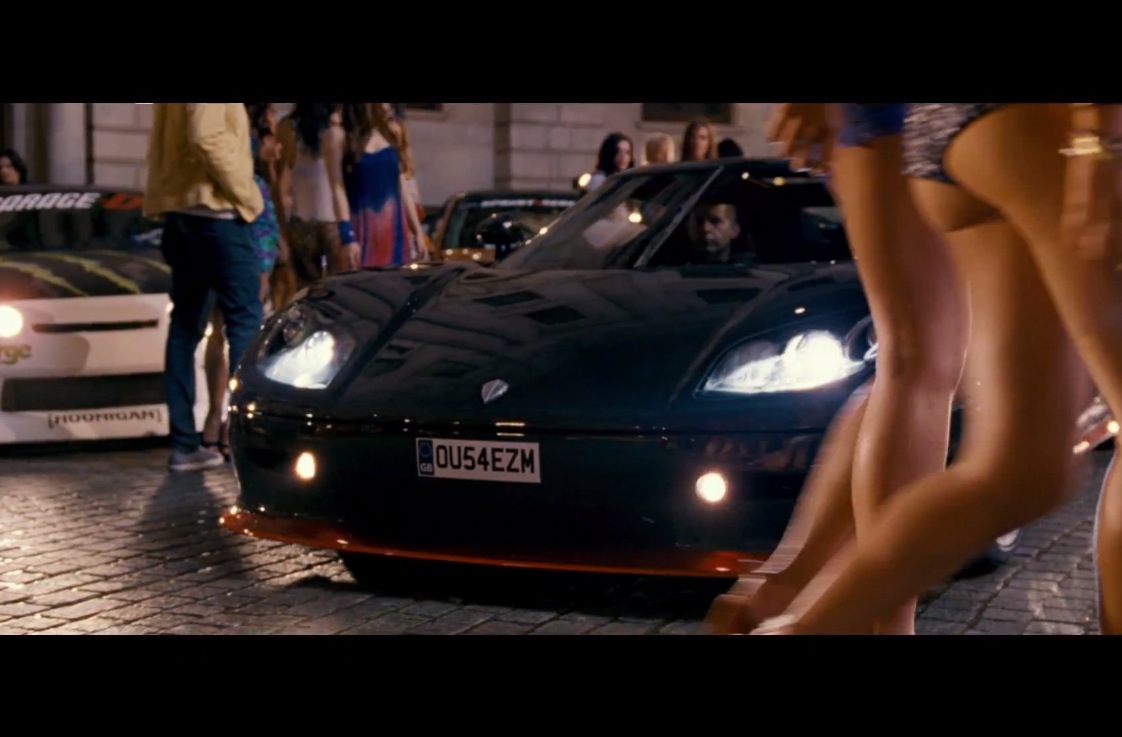 Fast and Furious 6 is edging closer and closer. It will hit cinemas in the US on May 24, before landing in Australia on June 6. The final trailer has now been released to build that last bit of anticipation. 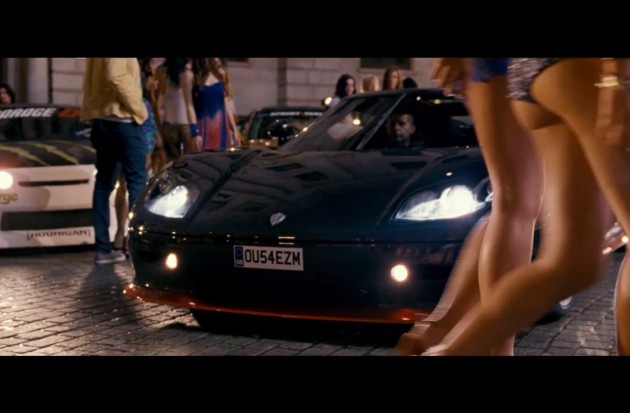 As previously reported, this won’t be the finale. Fast and Furious 7 has already been locked in by film creators and it will cinemas in July, 2014. Number 7 is set to be the biggest film of them all.

It appears there is going to be lots and lots of action in number 6, including plenty of gnarly car chase scenes as the team tracks an illegal organisation of lethally skilled mercenary drivers.