Now this is what you call a sleeper. It’s a humble Volkswagen Golf Mk1 fitted with a heavily tuned 8800rpm 2.0-litre turbo engine. Basically, it’s one of the most powerful street legal front-wheel drive cars in the world. 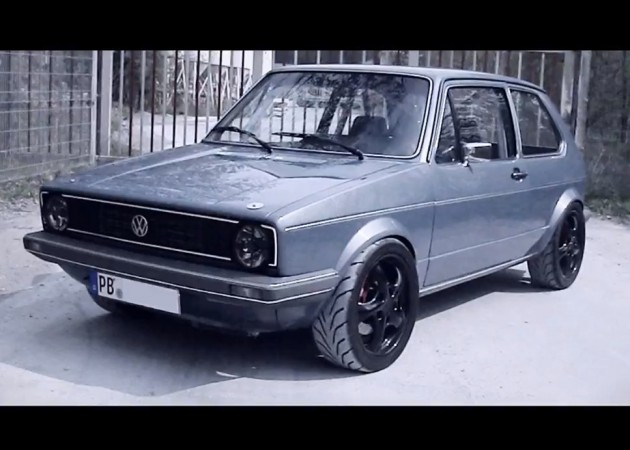 Under the bonnet sits a monster Garrett GTX3582R turbocharger, with an engine attached to it. The engine is a 2.0-litre fuel injected four-cylinder with twin overhead cams and 16 valves capable of an incredible 8800rpm. It’s all controlled via a KMS MD35 engine computer.

Built by Boba Motoring, this is one wicked Golf. Click play below to see the sort of antics that are achievable in the wild machine.