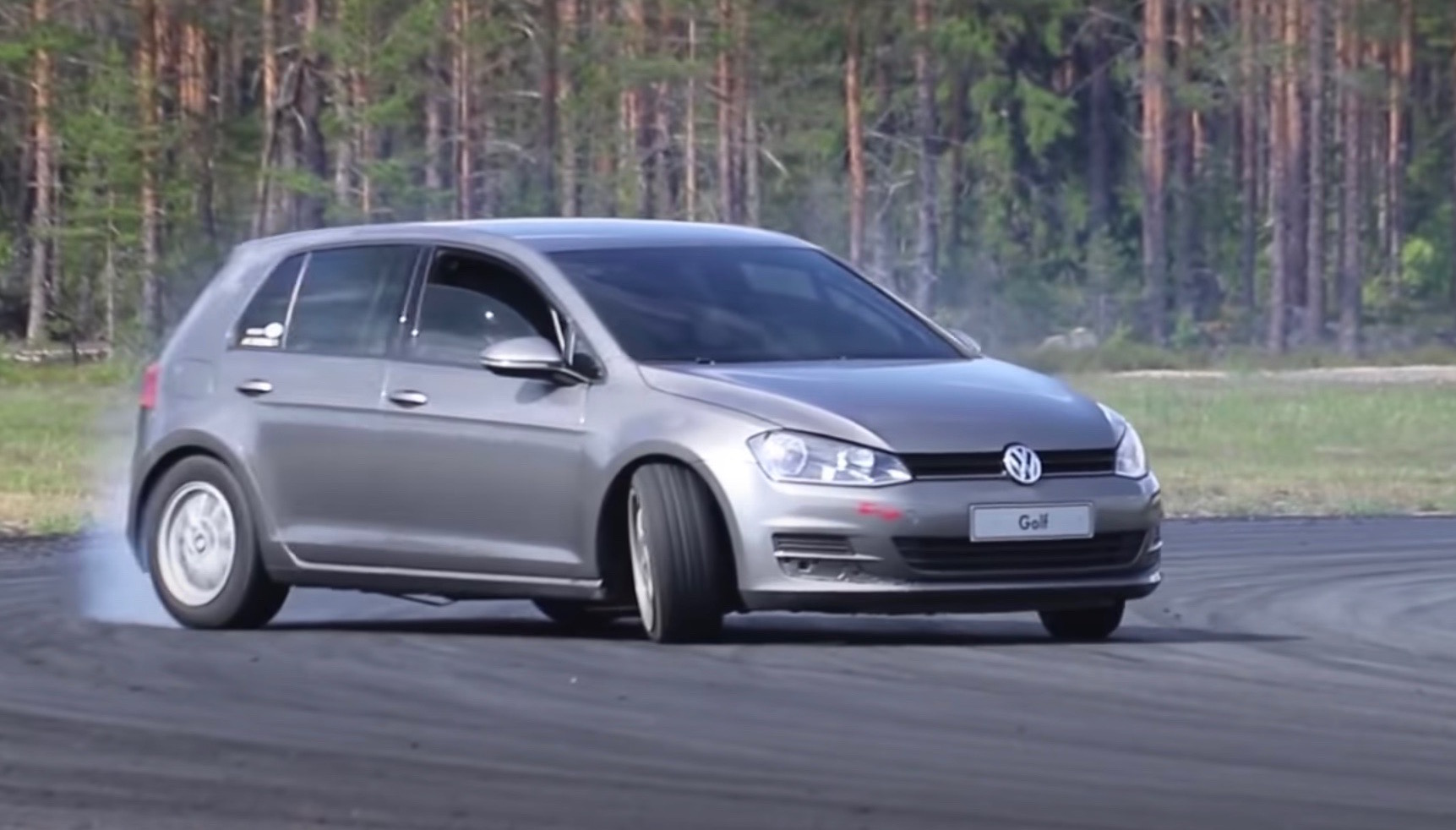 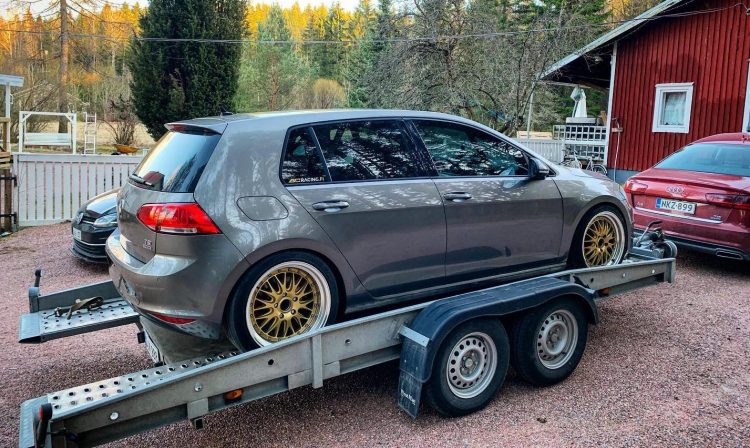 The VW Golf is quite a humble car in stock form. However, a Finnish company called MLV recently built this custom creation so the Golf could be used as a proper drift car. From the outside it actually looks pretty standard, aside from some aftermarket wheels and a peculiar roll cage inside. But peel away some of the body and you’ll see there is more to it than meets the eye. 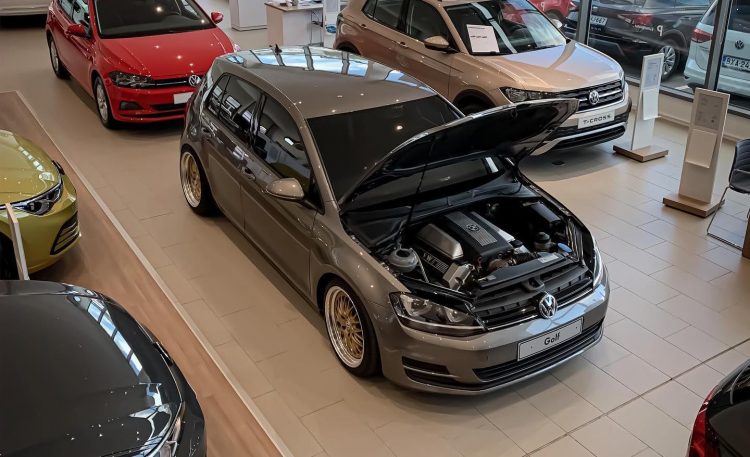 Being 4.0L in capacity, it is a relatively compact V8 too and since it was used in various models, the engine and parts are fairly easy to source. Especially in Europe. By the looks of the build, the engine fits perfectly snug into the Golf’s engine bay. In fact, it almost looks like it was meant to be there from factory.

Obviously plenty of fabrication work and lots of cutting had to be carried out to get the engine in place. The team used the sub-frame of an E36 3 Series for the Golf, as well as the rear frame of an E39 5 Series. It also uses custom pushrod suspension with BC Racing coilovers, according to a post by EngineSwapDepot. By the sounds of it, it uses a manual transmission as well. 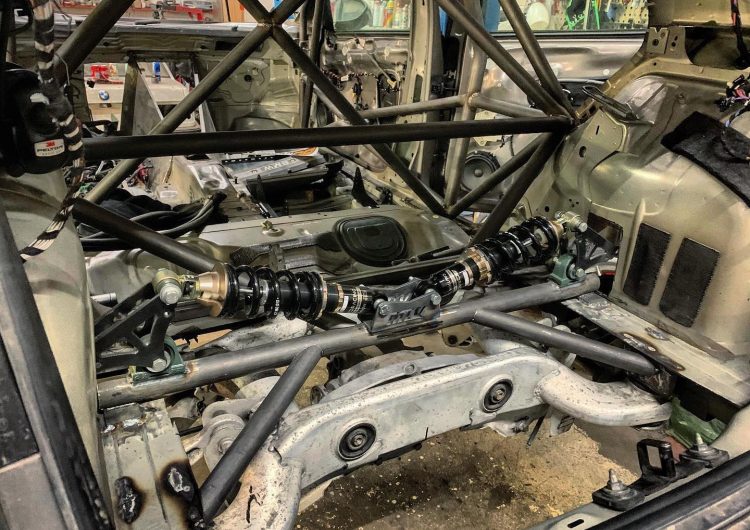 There doesn’t seem to be any specific tuning done to the engine. However, since the Golf weighs around 1300kg in stock form, the power-to-weight ratio would be more than impressive enough. With firm suspension and a super-rigid chassis thanks to the comprehensive roll cage, breaking traction doesn’t appear to be an issue. As you can see in the video below.

We’re assuming this build was destined for the track only. But imagine if it could be made to be road legal. Now that’d be a fun way to get to work every day. Check it out below.