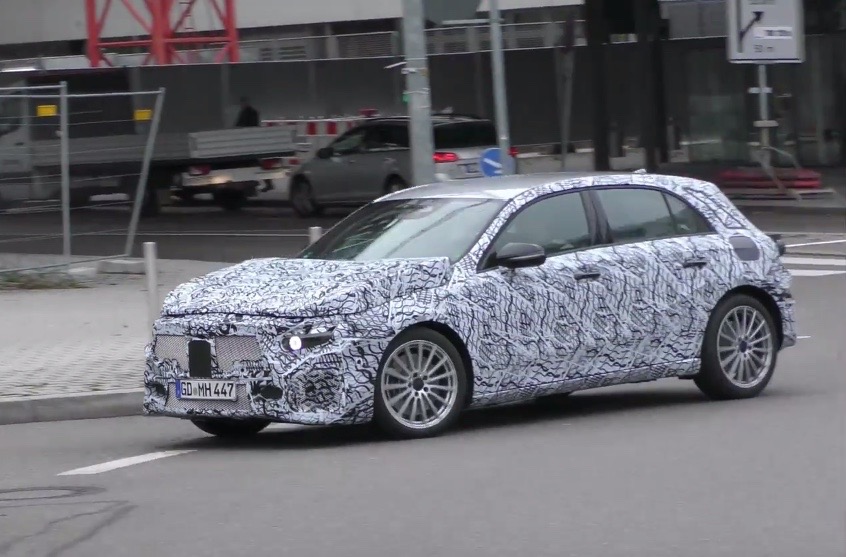 It seems Mercedes-Benz might be planning an ‘A 40’ AMG Sport, of sorts, sitting beneath the fire-cracking A 45 super hatch. 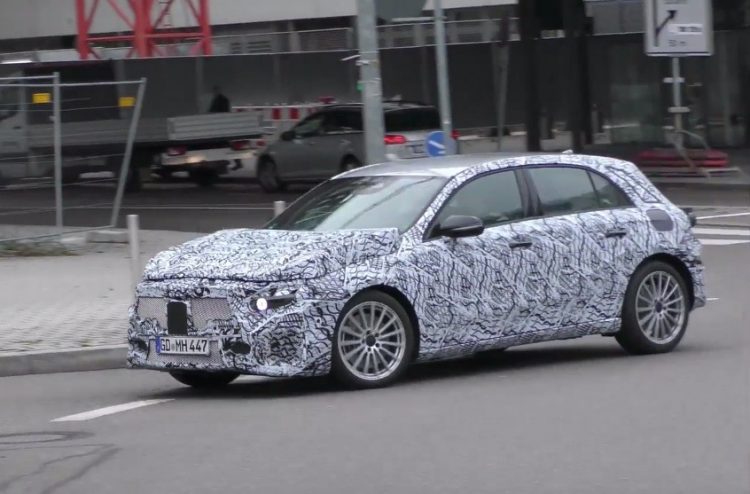 A video has surfaced on the ‘Tube showing a prototype A-Class with a number of interesting clues that have industry experts ablaze. It’s pretty clear this isn’t the fully-fledged A 45. You have the mildly sporty brakes hiding behind similarly aggressive alloy wheels.

The bodykit and aero features also don’t seem as crazy as those on the A 45, although much of this prototype is heavily camouflaged with disorienting paintwork and plenty of cladding particularly around the front end.

It’s believed Mercedes’s AMG Sport division, similar to BMW’s M Performance arm, could be planning a new model to slot between the big gap left between the 155kW A 250 and the insane 280kW A 45.

According to speculation, the new model, dubbed the A 40, could come equipped with a 2.0-litre turbo producing around 220-230kW. This should be enough to give the 240kW BMW M140i a run for its money. Unlike the BMW though, the A 40 is tipped to get the 4MATIC all-wheel drive system.

If these stats are accurate we could be looking at a 0-100km/h time of around the 5.0 seconds mark or even just below that. It seems fast for a ‘mild’ hot hatch, but considering the latest A 45 does it in an incredible 4.2 seconds (A 250 in 6.3), with the next-gen version set to go over quicker, 5.0 seconds should sit well in the range.

Mercedes-Benz is known to be testing the first major facelift for the A-Class, including in A 45 form. A debut is tipped for early next year. Click play below for a preview.