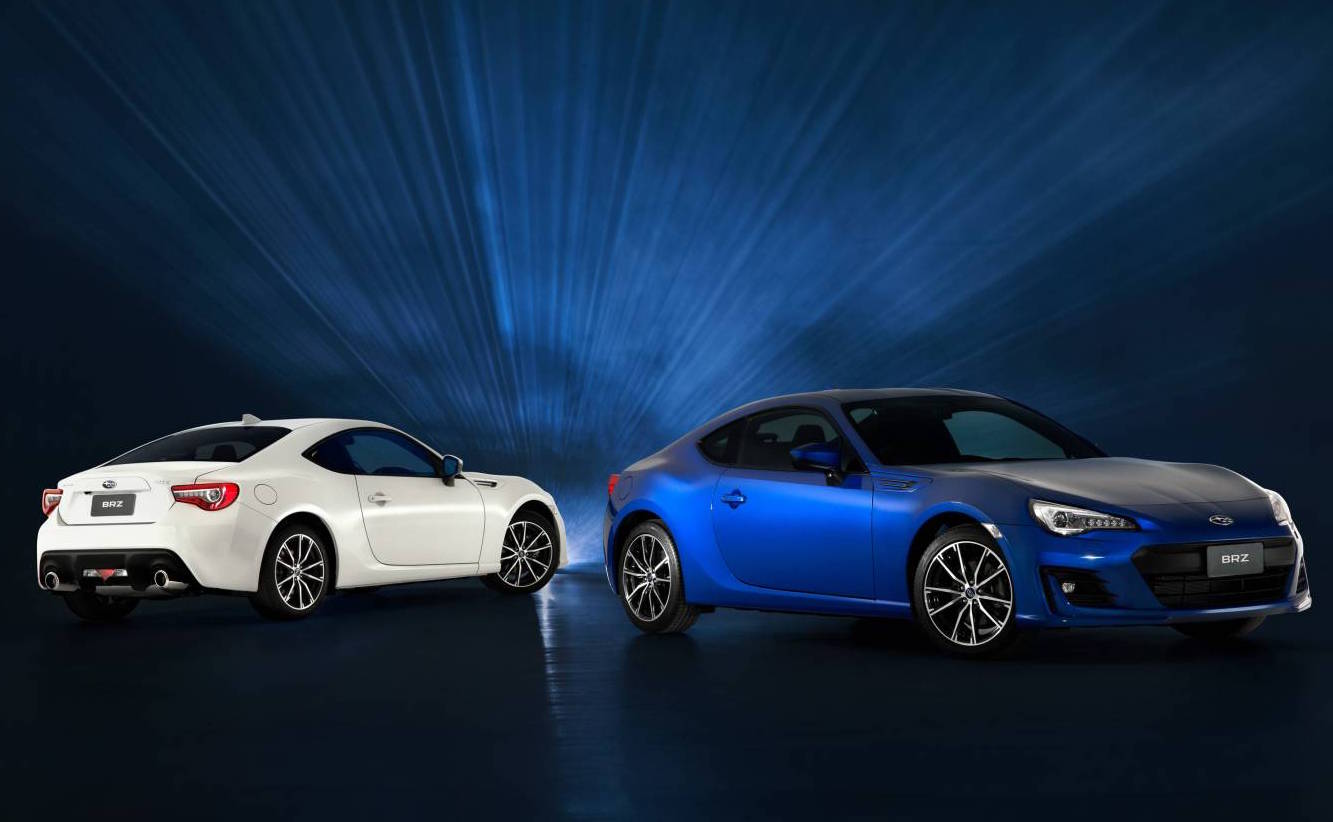 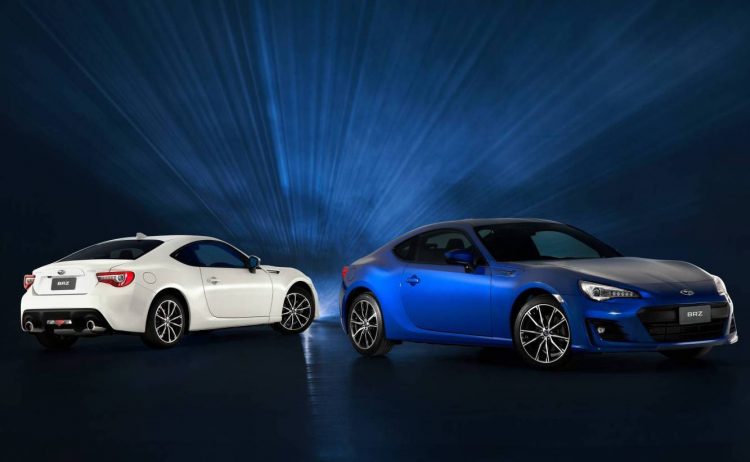 The 2017 model was revealed earlier this year showcasing, perhaps most importantly, a tweaked engine. Under the bonnet the 2.0-litre naturally aspirated boxer four-cylinder is tweaked to produce 152kW and 212Nm (up from 147kW/205Nm), for the manual transmission models only.

Although the engine changes might not be the turbocharged STI version we’ve all been hoping for, the tweaks should help boost overall driving appeal, which is already at a high level. Subaru has also made revisions to the suspension for finer handling, with new springs and dampers, and a larger stabiliser bar. The differential ratio is also swapped from 4.1:1 to a more punchy 4.3:1.

Another more interesting change is the pricing. The manual MY17 BRZ starts from $32,990, which is down $1230 compared with the outgoing model, while the automatic kicks off from $34,990, down $1735 (all excluding on-road costs). Subaru Australia managing director, Colin Christie, said:

“Despite exchange rate pressures, our strong relationship with the factory has produced a great result for BRZ fans and that’s reflected in the volume of showroom interest since we teased the specification upgrades in August.”

The new model is on sale now with showroom entry commencing towards the end of November.