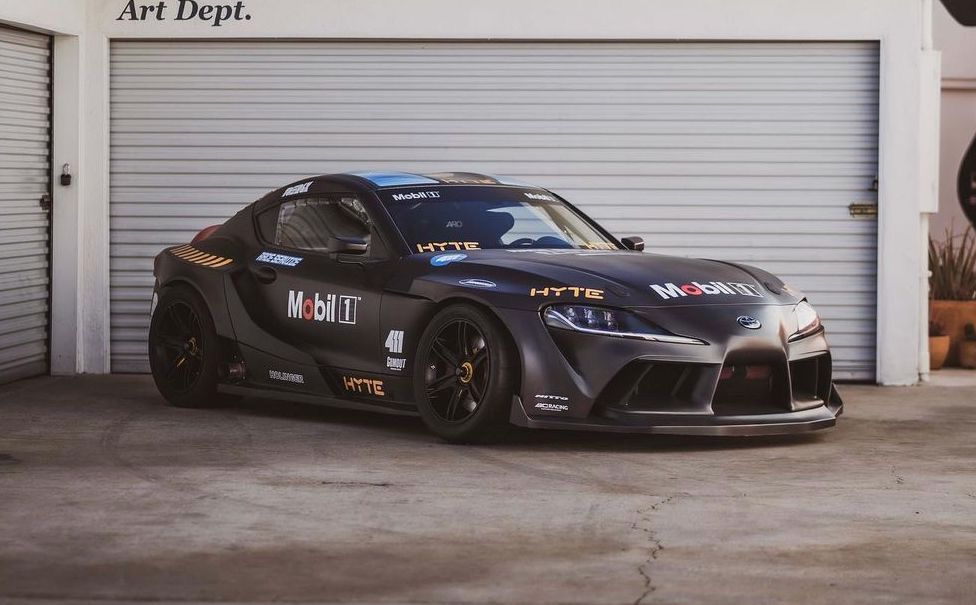 A Toyota GR Supra drift car with a high-revving V10 engine conversion? Could this be the ultimate combination for pure driving bliss and tyre-torturing madness? 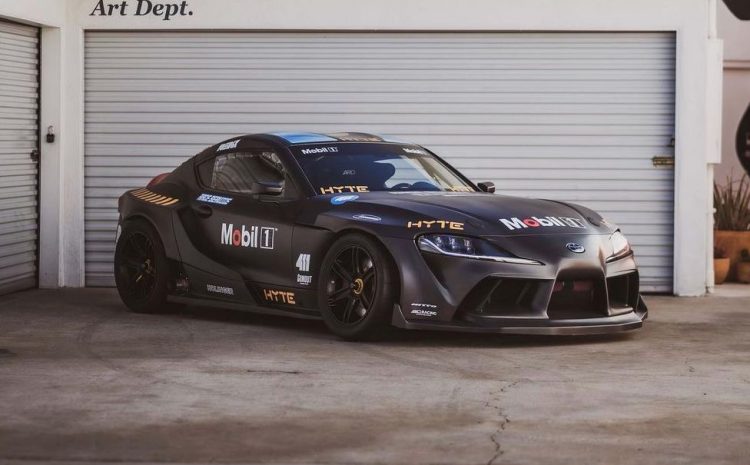 Formula Drift driver Ryan Tuerck has built just that. You may recognise the name as he is also the bloke responsible for that mental Toyota 86 with a Ferrari 458 V8 conversion from a few years ago.

This time the project starts with the latest Supra. And under the bonnet, the BMW B58 3.0-litre turbo inline six is removed and in its place is a hectic Judd GV 4.0-litre naturally aspirated V10 race engine. 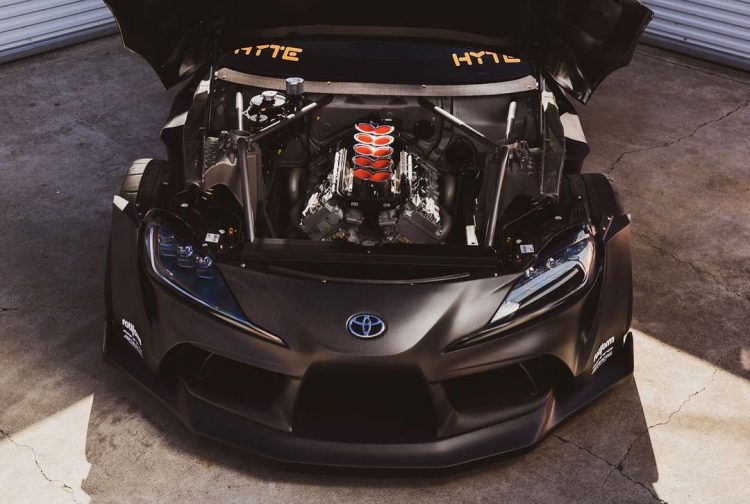 The Judd engine made its debut in 1999, propelling an LMP1 race car to a win at the American Le Mans Series at Road Atlanta. According to the Judd website, the engine makes 544kW (730hp) and can rev to an ear-blasting 11,000rpm.

Obviously you can’t just chuck a V10 into the Supra and that’s it. There has been a heap of other work done to accommodate the unit. For example, the differential is from a Ford Explorer, with custom drive shafts, and power is sent through a Holinger six-speed sequential gearbox. 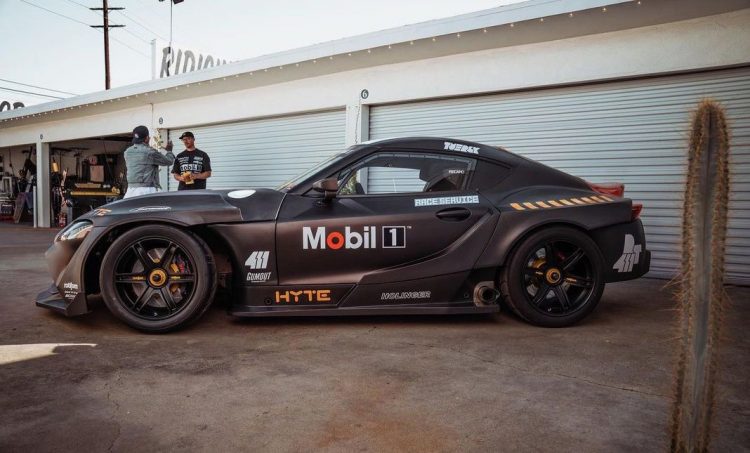 The body has also been given some steroids, providing a wide-body kit with carbon fibre panels. Check out the deep cut-aways behind the wheels, and note the heat extraction opening in the rear apron complete with a cooler of some kind.

According to Ryan’s Instagram page a full testing video of the epic V10 Supra will be out soon. But for now, check out the teaser video below showing the beast pulling some hard revs on a dyno.