You may remember the one-off special order Koenigsegg Agera R that was being planned for a Chinese buyer. Well, some more design drawings of the mega horsepower beast have surfaced. 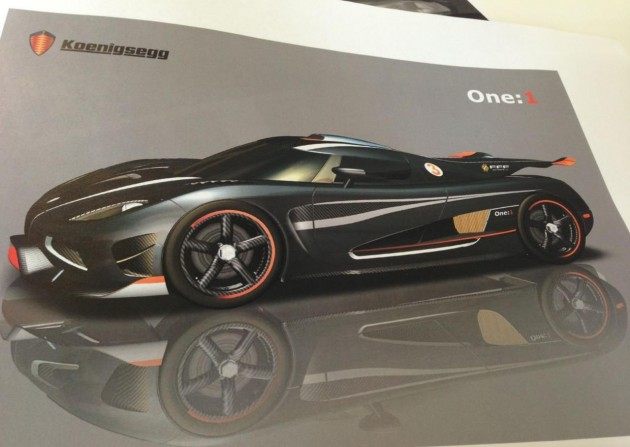 Pitched to produce around 1044kW of power (1400hp) from a tweaked version of the Agera R 5.0-litre twin-turbo V8, the One:1 will feature a number of bespoke elements to help it cope with all that power.

The lucky, and obviously very wealthy buyer is said to have specified full carbon fibre wheels and much more dramatic aerodynamic revisions over the normal Agera R. 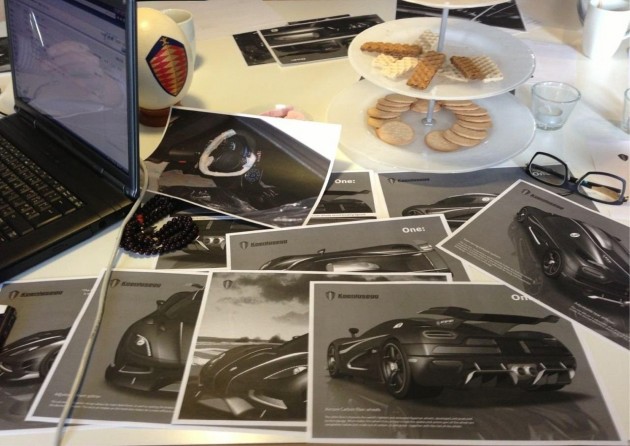 Aero features include a big-mouthed front bumper bar drawing air in to cool the brakes and radiators, as well as an impossible-to-miss rear wing that sits on top of the engine cover. There’s also a new rear diffuser helping to suck the Agera to the ground during high speeds.

Inside the cabin is also likely to showcase a number of unique highlights, including special colour schemes and badges.

There’s been no word of the price the buyer has paid for such an exquisite hypercar.