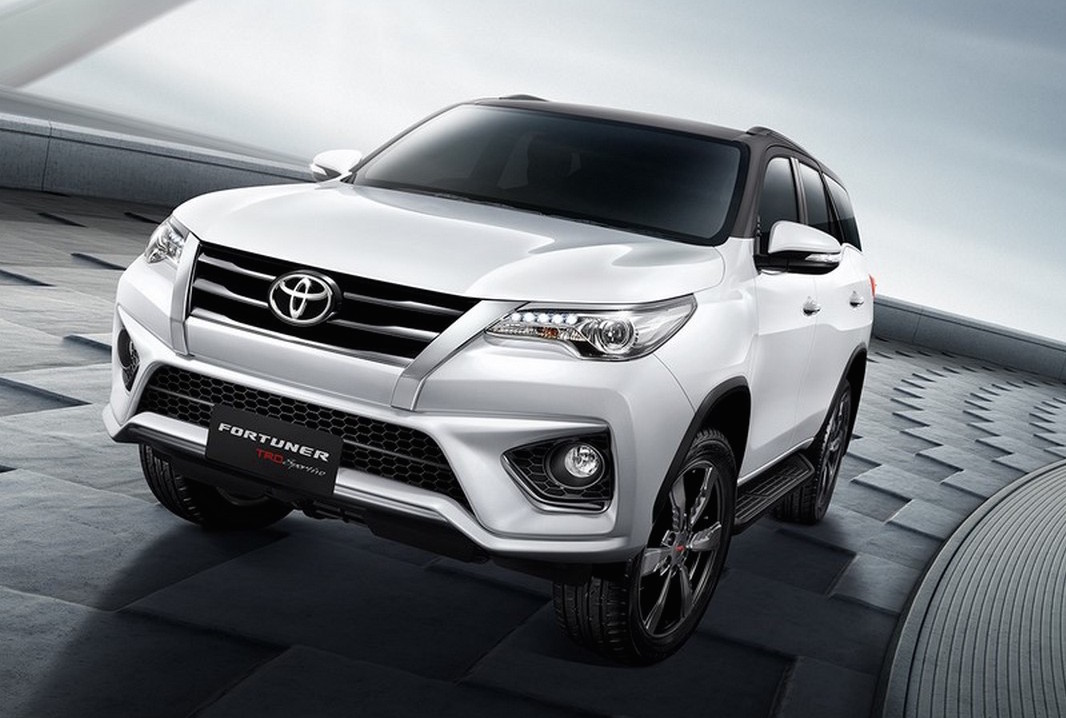 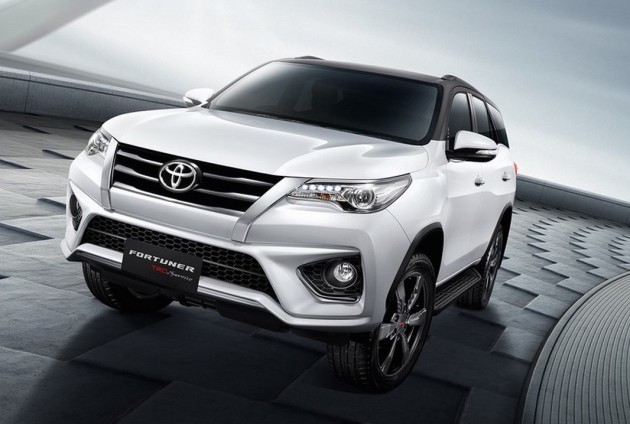 If you don’t like the look of the new Fortuner, this TRD pack might tickle your fancy. It includes black six-spoke 20-inch alloy wheels, matching black meshing in the lower front end, a black roof and pillars, and a titanium-chrome front grille.

It’s not just about enhancing the visuals either. Underneath it all is a set of uprated brakes, exhaust modifications, along with a complete TRD suspension upgrade with custom dampers and springs.

For the passengers, TRD is presenting an 11-speaker JBL stereo system, along with fake carbon trimmings, two-tone black and red leather seats, TRD dials, and red stitching in various places. It also gets the 7.0-inch touch-screen interface as featured in other variants.

No changes are mentioned about engine tuning, so we’re guessing the 2.8-litre turbo-diesel four-cylinder remains at its 130kW/450Nm specification. PerformanceDrive has tested the automatic version and it clocked 0-100km/h in 12.49 seconds.

It’s unknown where this TRD pack will be launched, but given TRD is still a prominent brand in the USA it does seem the most likely market. What do you think? Would you like to see these parts offered in Australia?