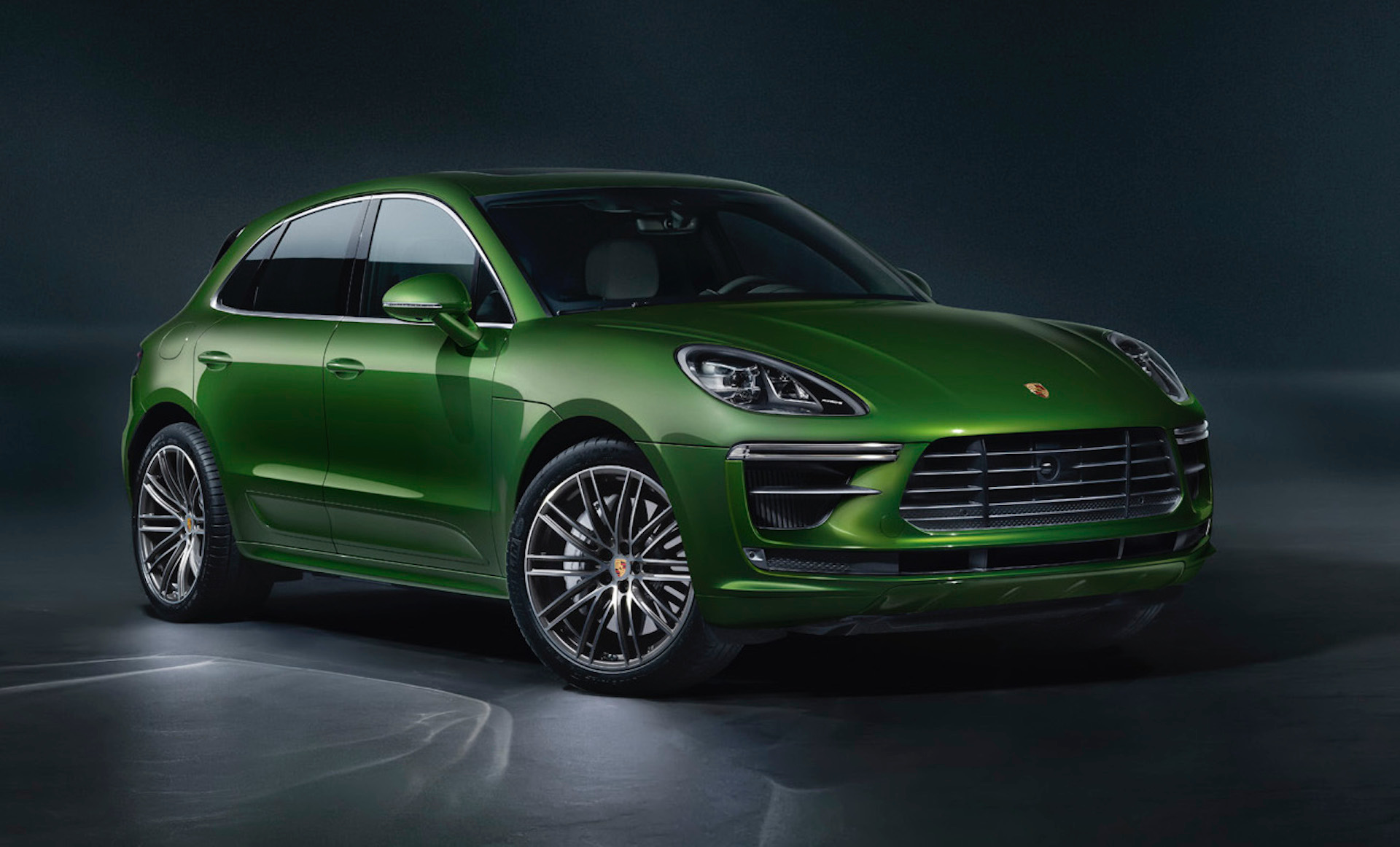 Following spy shots and Nurburgring sightings, the all-new 2020 Porsche Macan Turbo has been fully revealed. It is, as expected, faster and more powerful than the predecessor. 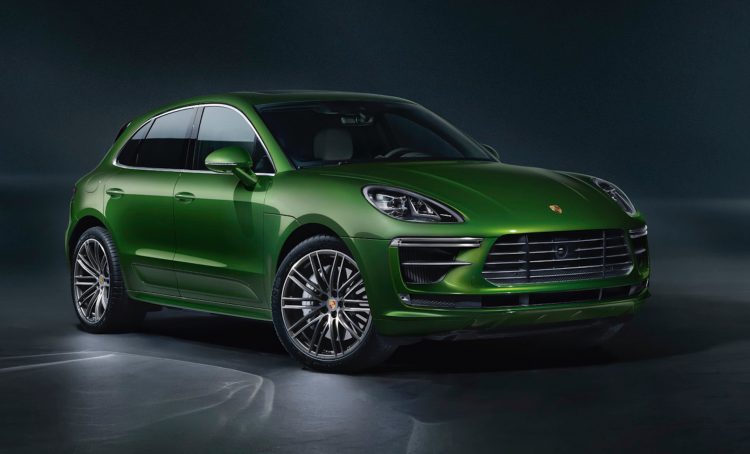 It’s the same engine that’s found in the Cayenne S, however, it’s not quite as powerful as the outgoing Macan Turbo Performance package (324kW/600Nm). We suspect a similar upgrade pack could be offered in the future for this new model.

Out on the tarmac the new mid-sizer can sprint from 0-100km/h in just 4.3 seconds, down from 4.8 seconds (4.4 for the Performance pack). It also offers a top speed of 270km/h. When it comes time to stop, the 2020 Porsche Macan Turbo comes with Porsche Surface Coated Brakes (PSCB). The coating comprises of tungsten carbide, which helps to reduce wear and brake dust, while also providing a faster response.

To help with ride and handling, the new Macan Turbo will come standard in Australia with height-adjustable air suspension and new damper hydraulics (may be an option overseas). There’s also Porsche Torque Vectoring Plus and Porsche Ceramic Composite Brakes available as an option for the more hardcore drivers. 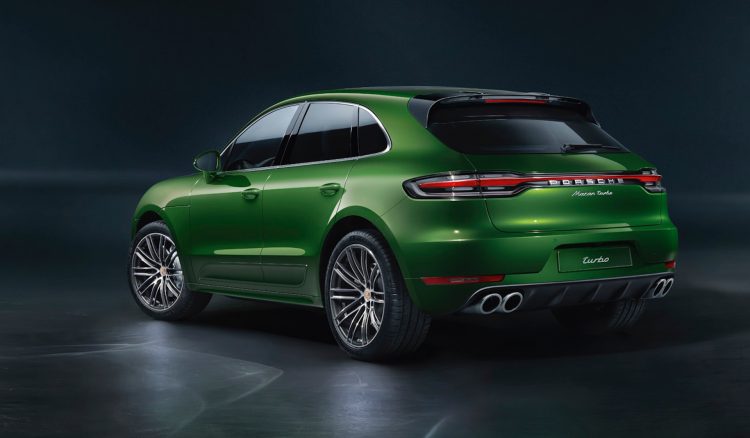 To help the Turbo stand out among the rest of the new Macan range, the exterior is highlighted by 21-inch Turbo Design wheels as standard. LED headlights, an exclusive front spoiler and bumper bar with three large intakes, side skirts, a double-wing rear spoiler, and quad-outlet exhausts complete the look.

Inside, passengers are greeted with special 18-way power adjustable sports seats in the front. They offer adaptive functionality and are covered in smooth leather. Alcantara is used for the headliner, with brushed aluminium for the trimmings. A sports GT steering wheel is optional.

Up on the dash is Porsche’s latest 10.9-inch touch-screen multimedia interface. It comes connected to a 14-speaker Bose sound system as standard, rated at 665W. The interface also includes Porsche Connect Plus with LTE telephone module, SIM card reader, and Wi-Fi hotspot functionality. Apple CarPlay is also standard in Australia.

Porsche Australia says the new model is on sale now priced from $142,000 (excluding on-road costs). Local deliveries are scheduled to commence as early as October this year.