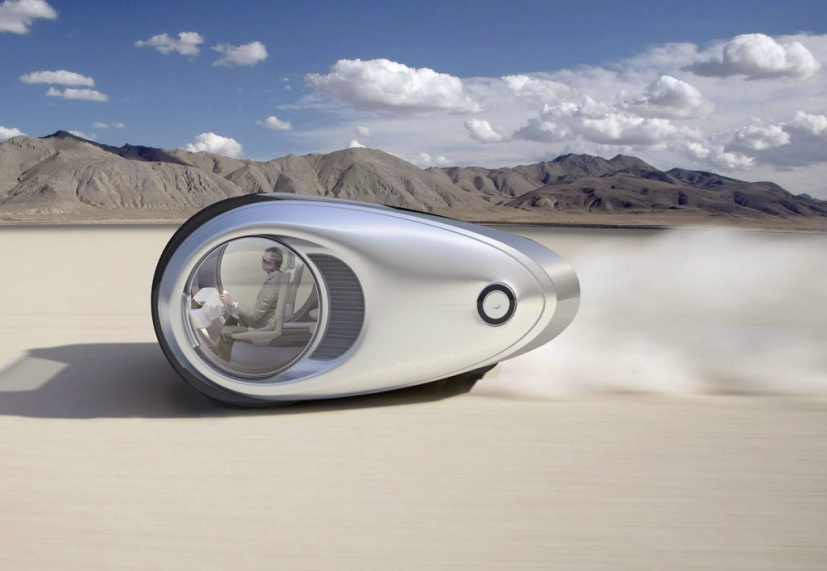 It’s always fun to speculate about how we as a species could move around in the future. Cars as an extension of human travel are undergoing unprecedented metamorphosis in every possible way; up, faster, nomadic, more efficient and into new frontiers. Here are some future possibilities we think may inspire you.

A 2012 Chinese design project by student Wang Jia shows a floating capsule which does away with wheels altogether. In this fascinating video, the car’s creator shocks his parents with a floating vehicle. Considering we’ve had magnetic levitation technology on trains for some time, it’s not a quantum stretch to think this could happen within a few decades.

With house ownership slowly becoming the preserve of the elite, some nomadic solutions may be around the corner. This ‘Ecco camper’ design proposal by NAU ditches wheels for tracks that span the whole vehicle, which flips out and upright like a Japanese fan to reveal a living area. It is electric, aerodynamic and something we would love to see in the not-too-distant future. 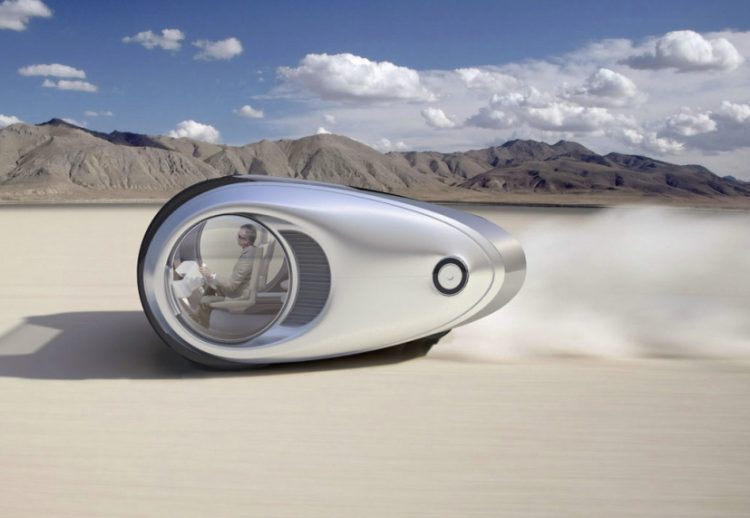 Flying cars have been speculated since almost the dawn of the motorised carriage. But if Chitty-Chitty Bang-Bang comes to life, he will do so in the form of a UAV drone, such as this EHang 184 prototype. Shown at this year’s CES, the vehicle is currently undergoing testing now, but first signs are promising. It can carry a 100kg passenger at 100km/h. It may take until next decade to reach widespread approval, though.

Airbus has also recently announced it is working on project Vahana: “An autonomous flying vehicle platform for individual passenger and cargo transport.” Given so much autonomous car technology exists, the company says it will begin trials as early as late-2017. 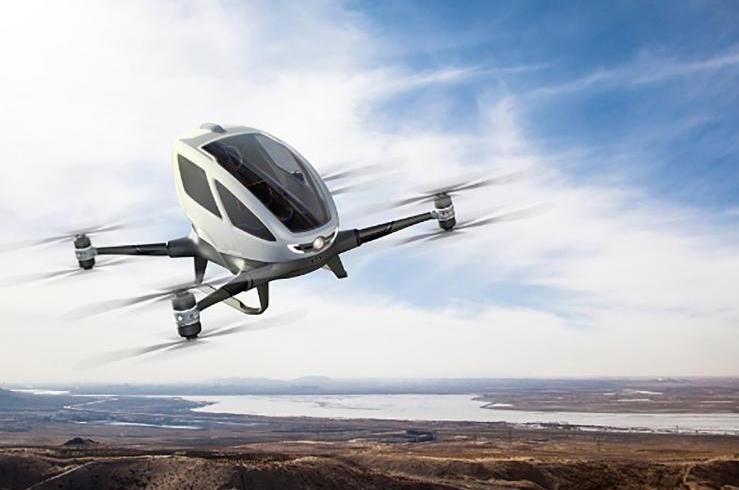 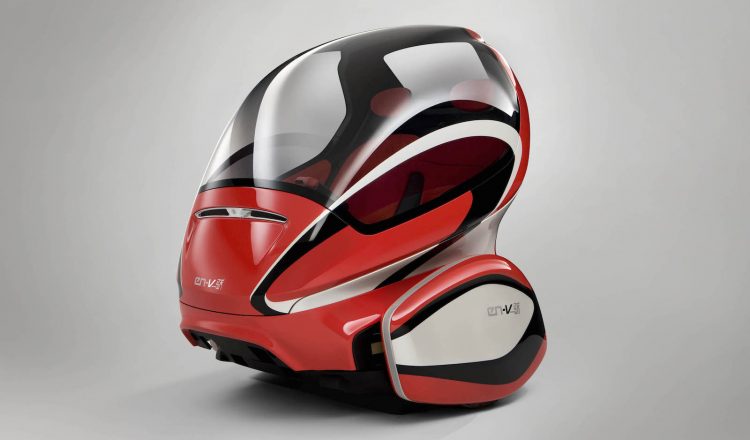 Another of prolific inventor Elon Musk’s brainchildren, the Hyperloop represents the commercialisation of an pneumatic tube and induction ultra high speed transit idea. One day it is hoped passengers could travel inter-continental at a hypersonic 1200km/h. Tests have been successful thus far, with freight industry the first to benefit from this revolution. 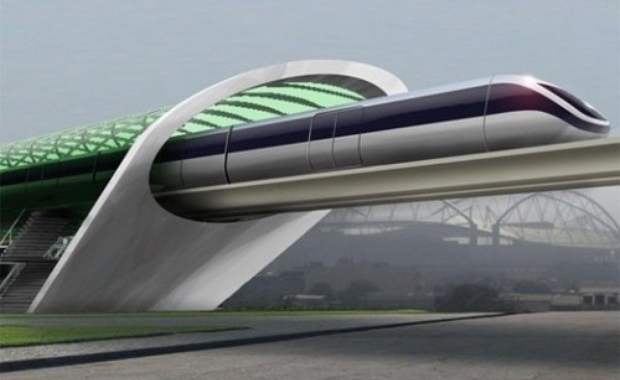 Ride-sharing services such as Uber have proven to be extremely disruptive to the existing vehicular paradigm. The plan is to do away with the driver altogether, testing autonomous cars already. Google arguably pioneered massive investment with its koala-nosed bubble car, which could lead to a ride-sharing program as well. A Tesla Autopilot-related death may have been a setback earlier this year, but make no mistake, this movement will carry on full-steam ahead. 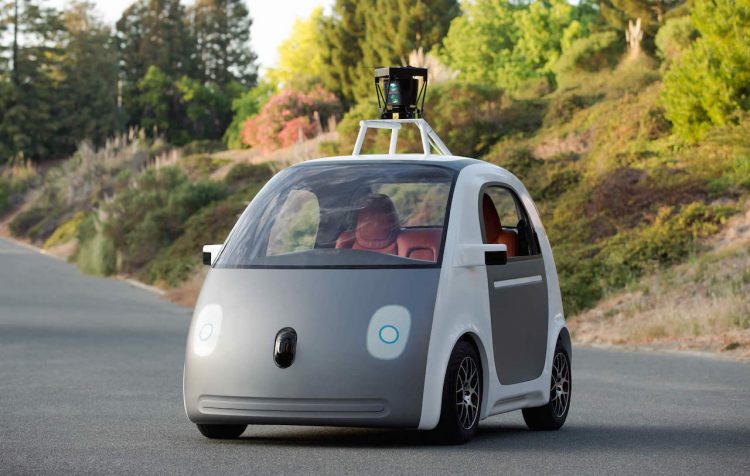 We have already seen a dramatic switch to downsized, turbocharged engines, and electrification is well and truly on its way to becoming mainstream by the end of the decade. The internal combustion engine itself has plenty of life left, with examples such as the Koeniggsegg-developed FreeValve camless engine allowing infinite and more precises valve control than ever, with reduced dimensions. This will be a major step forward with Qoros tipped to be the first partner. Other engines such as microturbines and the liquid-piston rotary show promise as ultra-efficient range-extenders for hybrids, while opposed piston engines show promise with their compression ratio-varying efficiency.

Mazda is working on ‘adiabatic’ engines, which lose little heat for 80-90 per cent efficiency compared with 30-40 of today’s engines. It says it’s two generations away from potentially offering this. 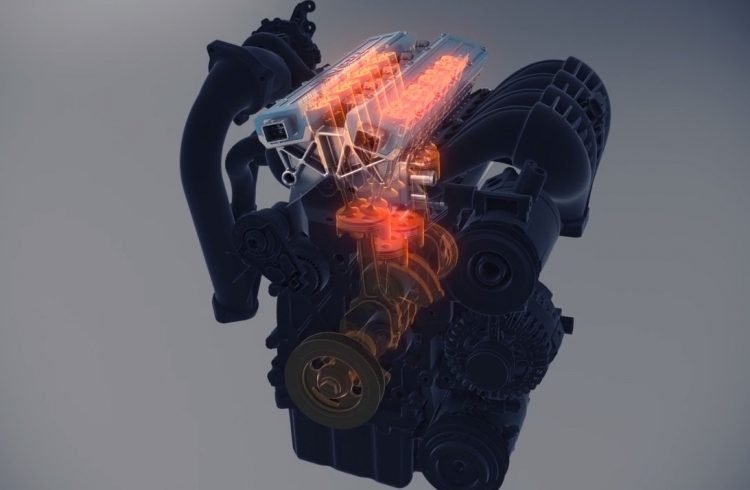 Most people agree fuel is a finite resource and the dense layer of smog in many capital cities means we have an oil problem, which we should move away from.

Ground has been made with turning algae and rubbish into biomass-derived fuel, while Brazil has been using sugar-cane ethanol as a primary fuel source for a long time. Australia had an opportunity with clean and locally-sourced LPG, but subsidies dried up and people seem to have lost interest. A glimmer of redemption may come from solar-powered passenger cars, such as the fanciful EVX Immortus pictured below. 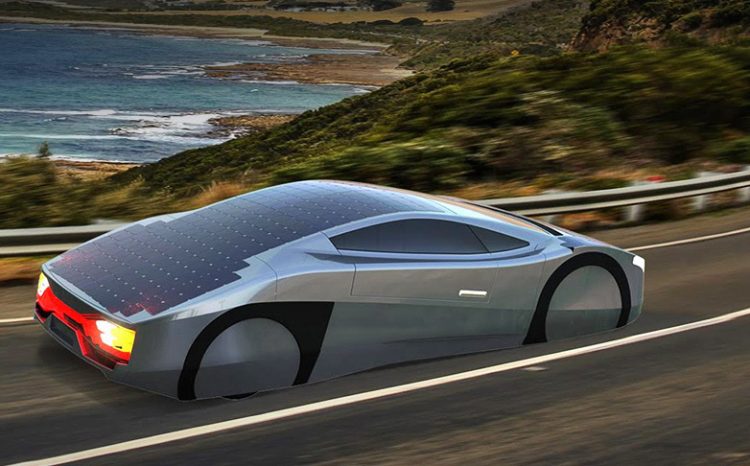 This proposal sees carbon-nanotube – a similar principle to carbon-fibre but interwoven at an atomic level for exponential strength – used as a space platform, so that space launch vehicles don’t have to use most of their fuel reaching escape velocity. This opens up many opportunities for passenger space travel, resource exploration and may happen towards the end of this century, if not the next. Work is still underway to create a nanotube compound strong enough to support this colossal structure. 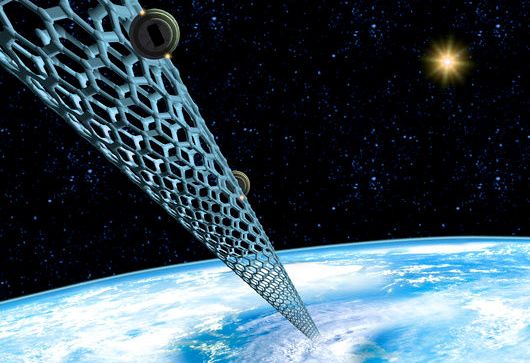 Wouldn’t it be great if somebody saw this and thought, ‘we could use our existing infrastructure, and I can just drive in through the gate, up pops a pantograph and I can sleep on the way to Central, then drive out into the CBD?’ After seeing vehicles of this type able to cover both types of road, this could be a way to utilise existing infrastructure in an effective manner. Somebody, make it happen. 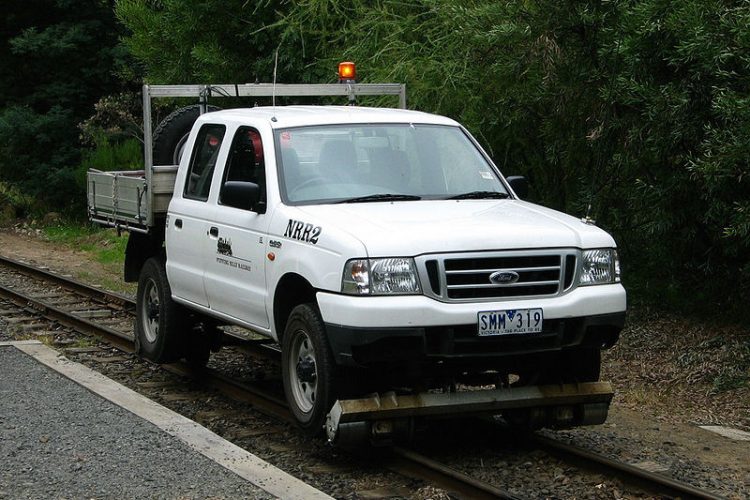 Some of you have heard the legend about famed inventor Nikola Tesla and how he purportedly created a car which required no battery and ran off electro-magnetic waves. This may or may not be true but some universities are toying with the idea of battery-less electric cars, and technology that could use otherwise free energy using induction charging from the highway like Volvo’s XC90 ‘Highway Robbery’ concept. We may see this in the next few decades. 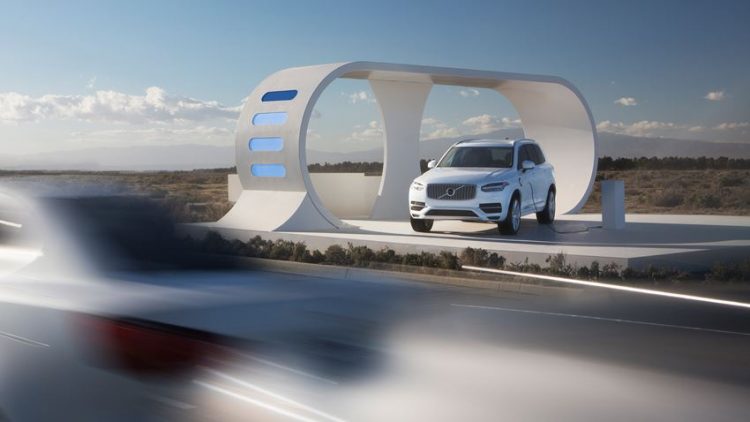 A combination of these two could turn human beings into birds. Stranger things have happened… 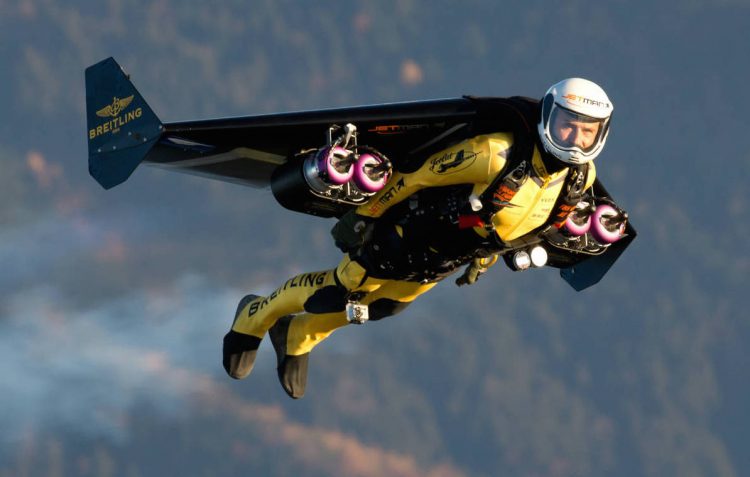