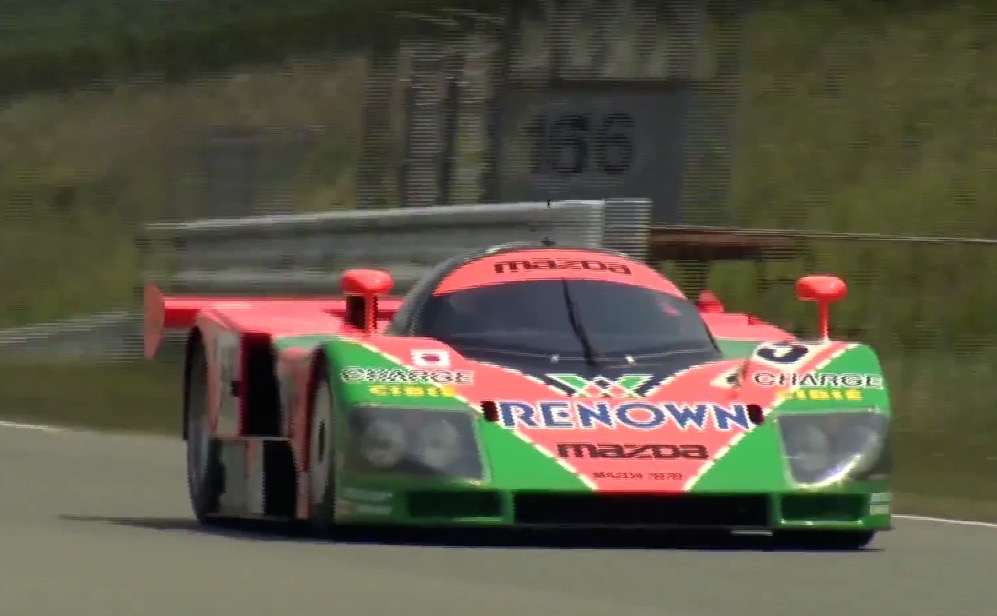 There’s a section of car enthusiasts out there who think pistons are pathetic, and the bwap-bwap of a rotary is pure music. Invented by German Felix Wankel in the 1950s, the rotary engine is unique in that it doesn’t use a conventional valvetrain or crankshaft and is the only mainstream engine to do away with them. As a result, they have less reciprocating mass and high efficiency, with mass tuning potential, and lots of revs. Longevity is cited as a downside but they are definitely unique.

608kW from under 4.0 litres of displacement, with no help from turbochargers or superchargers. Phenomenal, and built in New Zealand. The noise is something else, too.

This custom peripheral-port quad rotor creation by a Japanese tuner screams like a haunted house full of banshees, generating 354 spooky kW and 467Nm of ghoulish torque.

Although the largest production rotary Mazda made was the 20B from the Cosmo, its LeMans racer had a quad-rotor engine, which is what this FD has been outfitted with. Check out its supercar-esque noise with unique rotary notes.

Mazda’s successful Le Mans racer sounds like no other racing car, with a Le Mans victory under its belt. Turn the speakers all the way up for this one.

The heartbreakingly beautiful Furai concept could have been the spiritual successor to the 787B and the basis for a Mazda supercar, but it was not to be – it burned down on the set of Top Gear. Mazda’s 2017 Le Mans car is comparatively derivative, with a conventional piston engine. Sacrelige!

As featured before on PD, this little guy is a development of the rotary engine, optimised for small applications. The potential here is great and we hope to see more of them come to fruition.

With a sound like pure, 100 proof Armageddon, this masterpiece of engineering packs an unbelievable amount of power into a relatively small space. Would make an interesting alternative to a V12 engine and we would love to see one fitted to a car.

The first company to bring this technology to market was NSU, in the 1960s. NSU was later amalgamated into Audi, with the rotary technology not continuing on with that carmaker, but others had a go.

Even the Russians had their own chook-cooker, with versions of the quirky Soviet Lada fitted with rotary engines.

Citroen had a go too, but not in very large numbers and not for long – which we think is a shame. Imagine if they continued today and the Cactus was available with a Rotary engine. Yes, please!

Other notable mentions include the HQ Holden-based Mazda Roadpacer in our Top 10 Australian exports you probably didn’t know about feature.