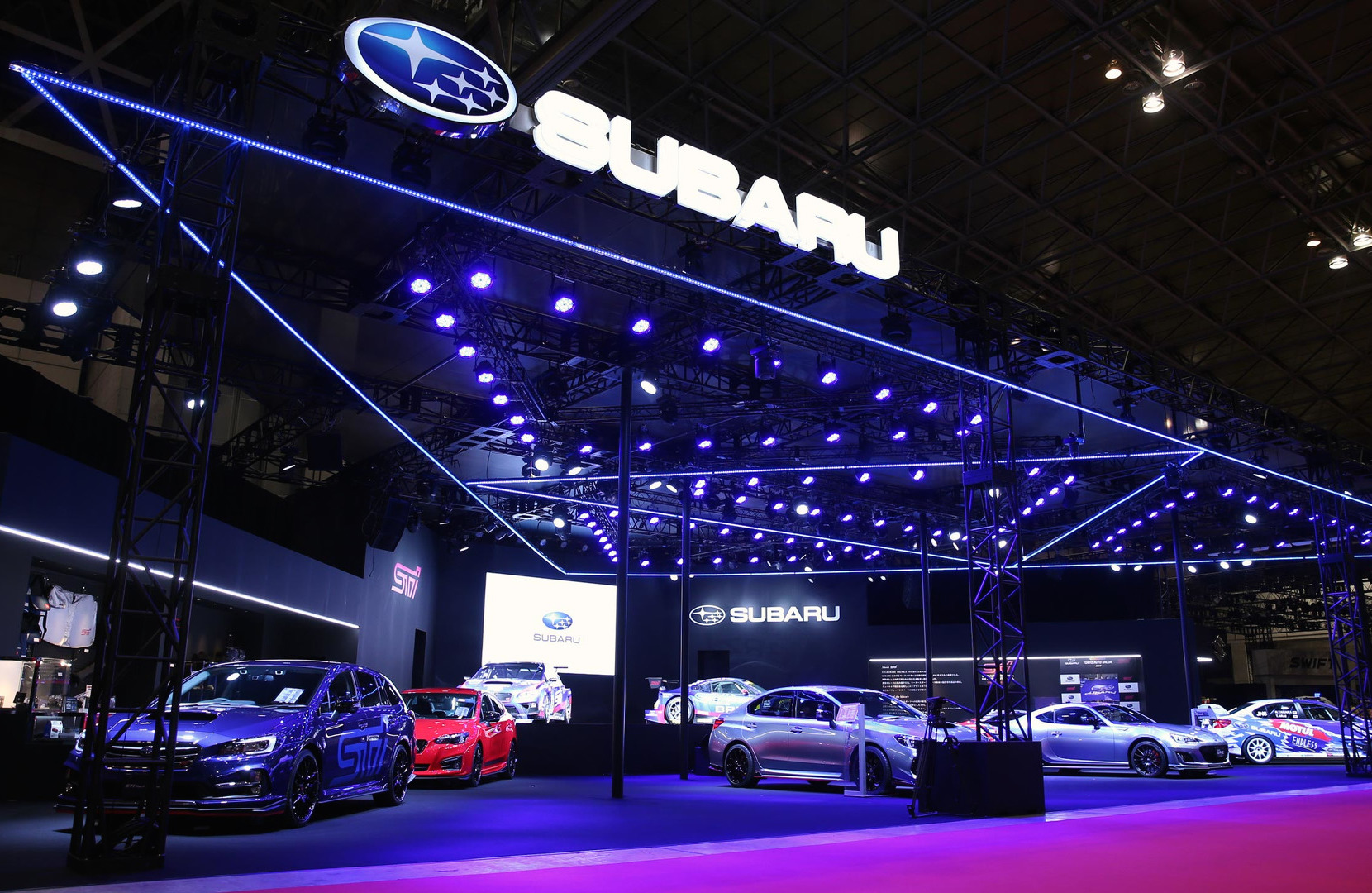 Subaru’s 2017 Tokyo Auto Salon exhibit was full of seven exhibits, ranging from tastefully understated to outrageous and race-ready, thanks to its skunkworks, Subaru Technica International (STI). 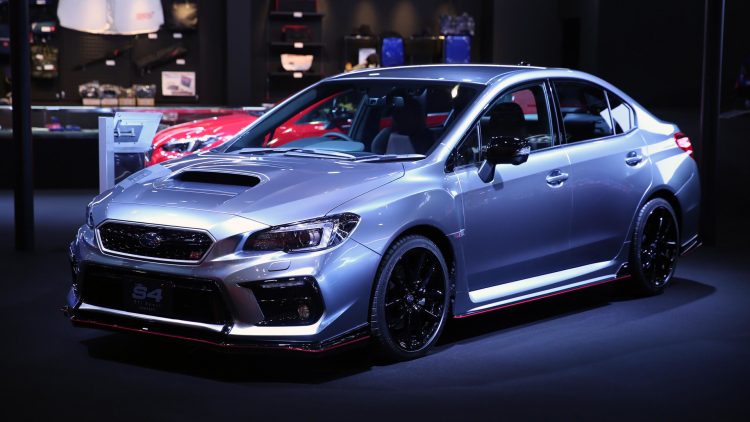 Starting with the silver WRX S4 STI Sport, STI has added some lowered springs, new cross-drilled brake rotors and subtle carbon fibre extensions to the bodykit and bootlid. A new bodykit adds slight aggression to the silver vehicle, which is trimmed in Bordeaux and Carbon Black inside, and is equipped with a CVT transmission. 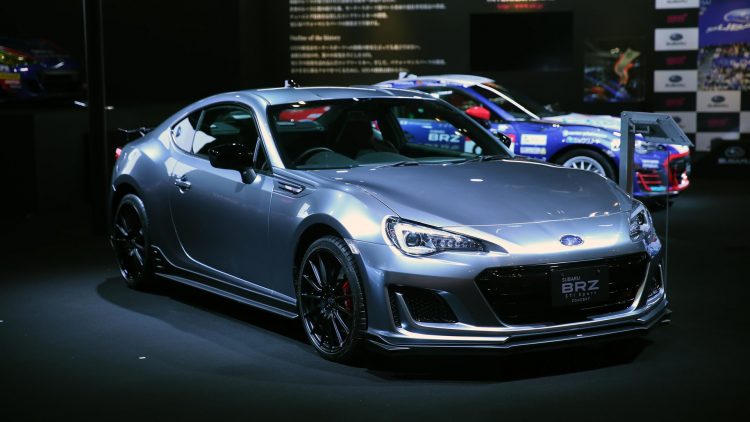 The BRZ STI Sport concept is another painful tease for Australian motorists, with the facelifted BRZ receiving suave silver paint and some subtle bodywork additions to make it look decidedly more menacing, without being over the top. 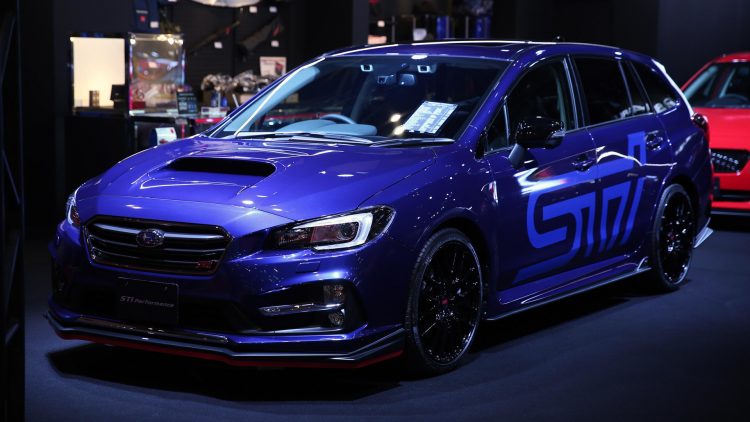 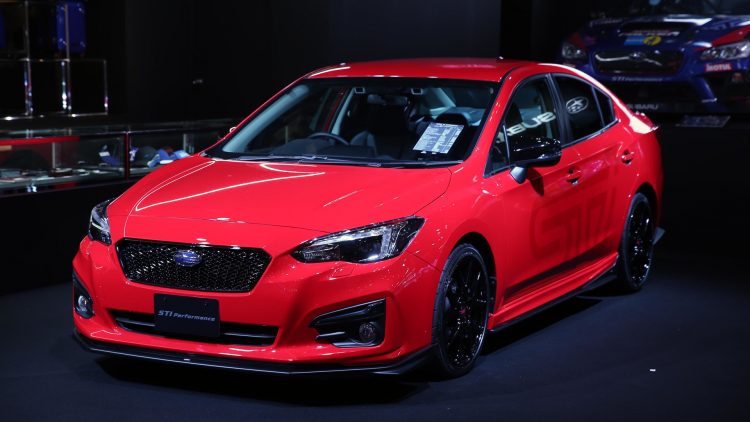 The all-new Impreza, which sits atop Subaru’s new platform, was showcased by STI as the Impreza G4 STI Performance. The red vehicle features a prototype exhaust and hot bodykit that could give some clues to what the next WRX may look like when it finally arrives by around 2020.

Finally, racing versions in the form of the All Japan Rally WRX and the Super GT BRZ were also on display, showcasing STI’s motorsport prowess.