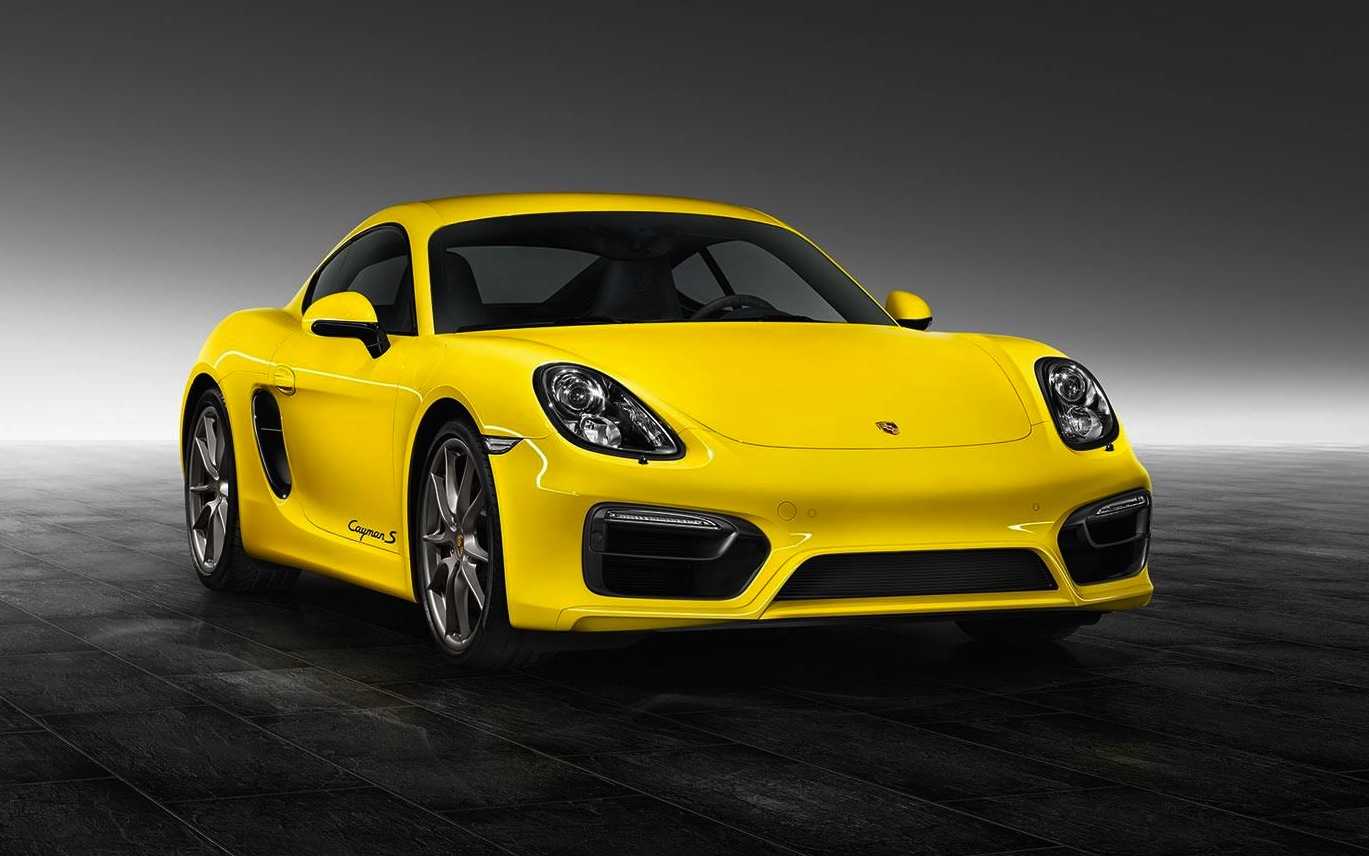 Porsche Exclusive has been releasing quite a few special packages for various models lately, with the latest being this bespoke Cayman S sports coupe. 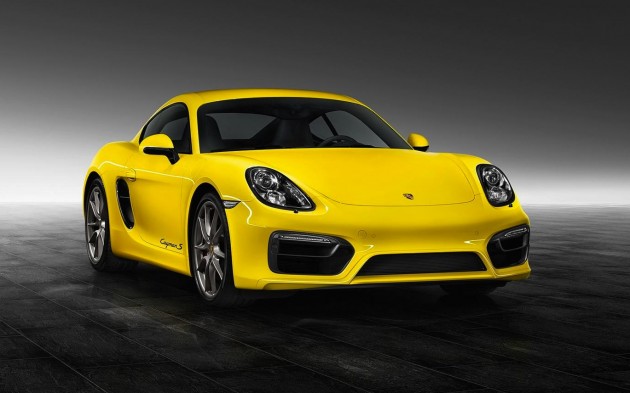 The Exclusive sub-brand, as the name suggests, is all about infusing a certain amount of uniqueness into vehicles. For the Cayman S the first thing you’ll probably notice is the bright Racing Yellow exterior colour.

Other exterior features include semi-black side mirrors, smoked taillights, black intakes in the sides, and a sports exhaust system at the back. There’s also a set of satin platinum alloy wheels for a slightly tinted look.

Porsche Exclusive has decided to use the special yellow for various parts of the interior too, with highlights around the centre fascia and gear lever, the background of the dials, and for the air vent louvres.

Lastly, this example is given the full Sport Chrono package, which is a regular option for the Cayman. It includes a stopwatch on the dash, and various driving modes along with the PDK dual-clutch automatic transmission.

The Porsche Cayman S is on sale in Australia with prices starting at $139,400 for the manual and $144,390 for the PDK auto. Exclusive options are available for various models.