Toyota only recently launched the new Toyota 86. The company has now announced that an optional aero kit is available for the GTS model. 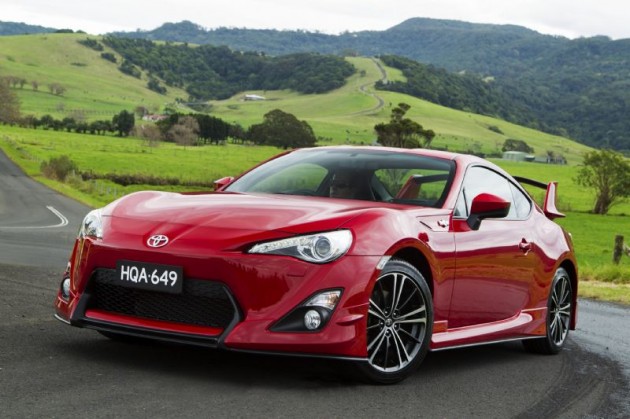 The bodykit has been developed to increase aerodynamic efficiency on the new model, while also increasing downforce to press the wheels into the tarmac during cornering, as well as maintain the factory, and quite slippery, coefficient drag of 0.27.

The kit consists of a front spoiler with new vertical slates to guide air into important areas in the front end as well as 12-degree planes to build downforce. 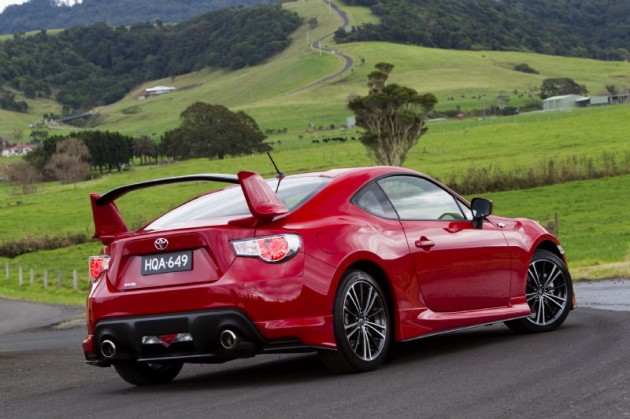 At the back there’s a huge rear wing with side winglets, and a chunky rear diffuser and new bumper bar. Toyota says these components have been designed to manage air turbulence and to extract underbody airflow.

A set of matching side skirts top off the look. These also help out with guiding airflow, particularly pulling air from around the front wheel arches.

The kit is available as a $3000 option on the automatic and manual versions of the flagship Toyota 86 GTS.

Full prices for the 86 are as follows (excluding on-road costs):