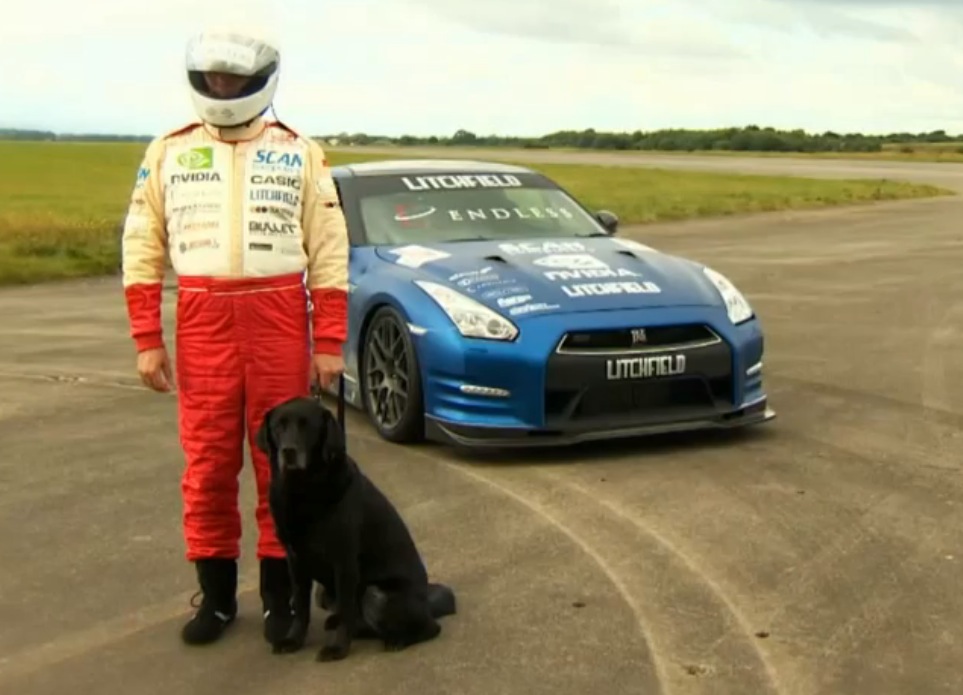 You might remember back in October, 2013, Mike Newman broke the world land speed record for a blind driver, hitting a frightening 300km/h. Newman has reset the record to an amazing 323.2km/h. 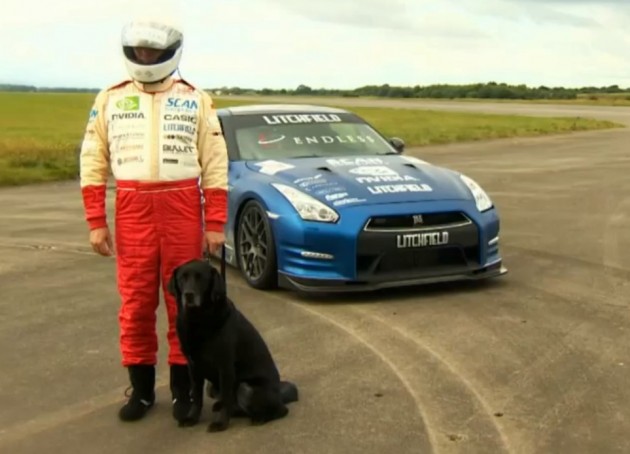 Last time the record was achieved behind the wheel of a lightly modded Porsche 911 GT2. This time, a seriously tuned Nissan GT-R was the car of choice. And it needed to be something serious as 323km/h is an incredible speed.

The record obviously wasn’t set driving down a narrow highway. Instead, it was achieved at the Elvington airport which has a 2.9km runway. He was the only person in the car, receiving guidance through radio from his stepfather – well, would you get in?

To cement the speed into the Guinness Book of Records the runs were completed in both directions with the average of the two taken down as the official figure.

The GT-R and the whole attempt was provided by Litchfield, the tuner. The company supplied two GT-Rs of similar spec, with around 1200hp (895kW) each, so the chase car could keep up.

“I’m just so pleased that we have been able to help Mike reach his lifetime goal of being the first blind man on the planet to exceed 200mph!

“It has been a real honour for us all to be involved with this project and we’re all delighted that this will allow Speed of Sight to really gain some much deserved exposure as a charity.”

Meanwhile, Newman was understandably excited about resetting the record. He said,

“These two Litchfield-built GT-Rs are the only cars we have ever used that have been able to give us the speed, acceleration, stability and reliability that we needed for this record. The cars are just astonishing and the team have been a joy to work alongside.”

Click play on the video below for the 5 News report covering the nerve-racking day.