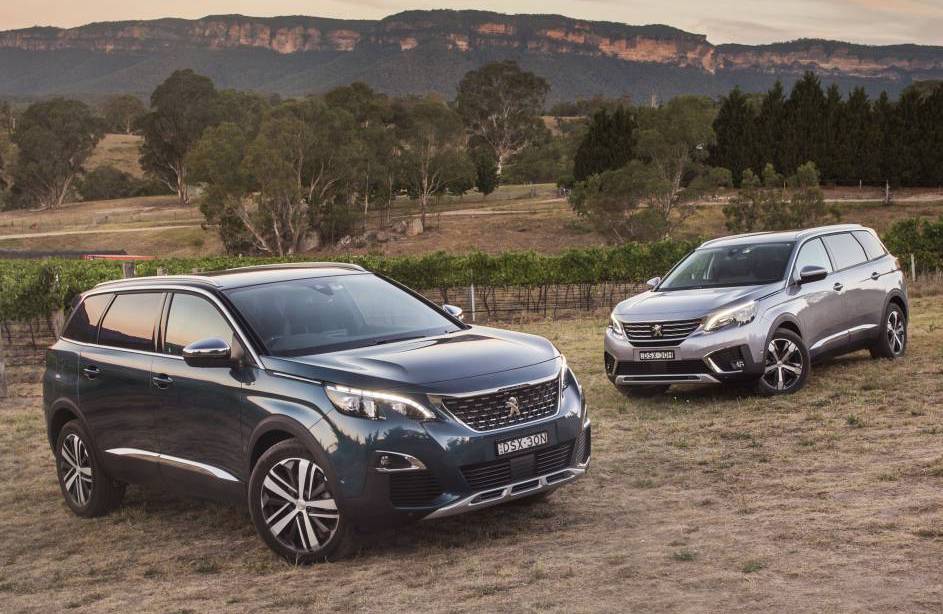 The new Peugeot 5008 has touched down in Australia, coming in as the French company’s new 7-seat SUV, based on the EMP2 platform shared with the 308 hatch. 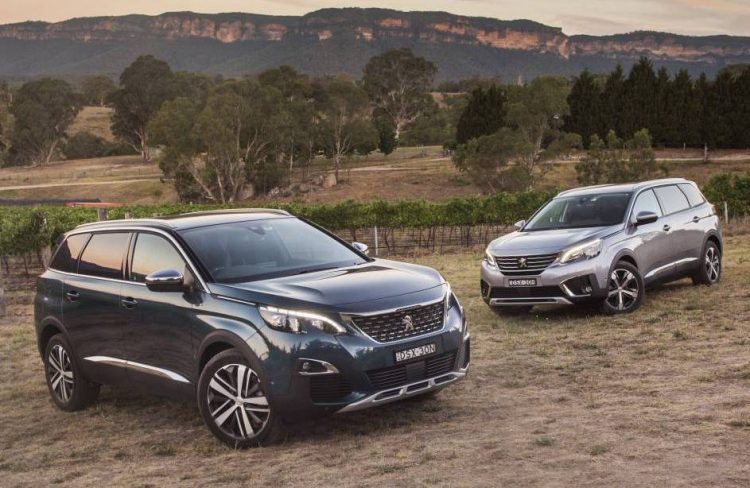 Three variants are being introduced in Australia, spanning from the Allure, GT Line to the top GT. These are powered by two different engines, including a 1.6-litre turbo-petrol producing 121kW and 240Nm, while the GT gets a 133kW and 400Nm version.

As standard, all variants come with seating for seven, with a touch-screen media interface for the dash providing Apple CarPlay and Android Auto connectivity. There’s also digital radio, wireless phone charging and Bluetooth, and front and rear parking cameras for all.

Going for the GT Line and GT models gets you Peugeot’s i-Cockpit which brings interior scents via an inbuilt diffuser, as well as special lighting, massage functions for the driver’s seat, different driving modes, and a sporty exterior.

Peugeot says the 5008 is the only SUV on the Aussie market that offers ISOFIX and top tether child seat points for all second row seating positions. This allows for three child seats to be fitted across. In the back there’s 780 litres of cargo capacity.

On the outside, the GT Line and GT variants get Peugeot’s equaliser grille, a unique front bumper bar and lights, and respective badging. The GT gets 19-inch ‘Boston’ alloy wheels, while the other two get 18-inch items. 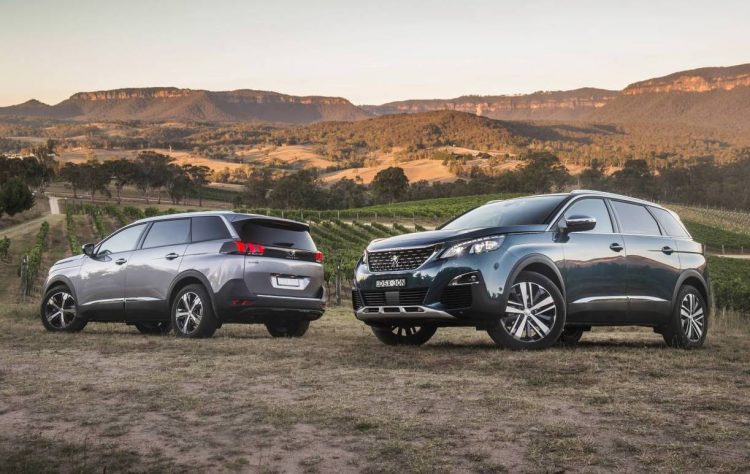