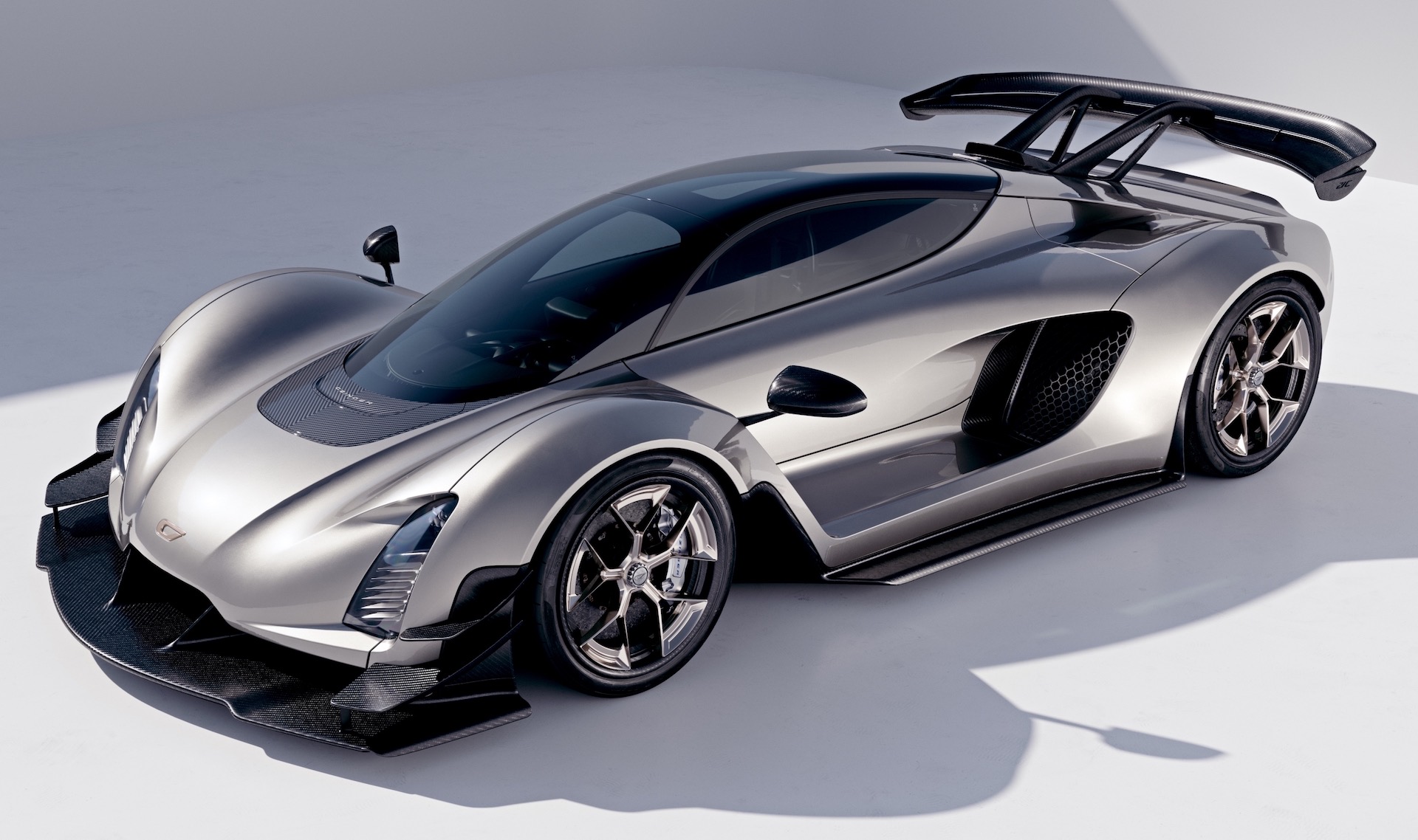 Aspiring Californian supercar manufacturer, Czinger, has taken the wraps off an incredibly interesting production-spec model called the 21C that the company hopes will revolutionise how supercars are produced. 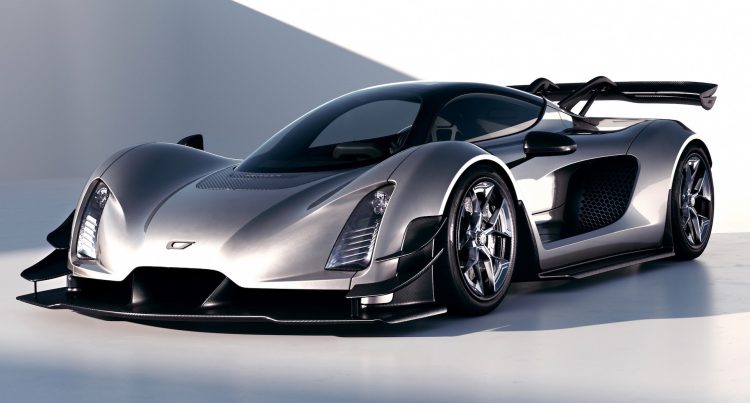 It’s called the 21C and it is the brainchild of entrepreneur and CEO of a 3D printing giant, Kevin Czinger. The 21C features a mid-mounted, flat-plane crank 2.88-litre twin-turbocharged V8 paired with two 800V electric motors, with power figures pushing 932kW to all four wheels via a seven-speed automated-manual transmission.

The electric motors provide both active torque vectoring, as well as regenerative braking, with Czinger adding that its powertrain can run on a range of recycled methanol mixes and e-fuels. The 21C will be made available with an optional 74kW power upgrade as well, bringing the total power output to over 1000kW.

What makes this car so interesting, though, is not that hugely impressive hybrid powertrain. It’s what’s under the skin. Czinger’s founder and CEO, Kevin Czinger, made a fortune with his 3D-printing company, Divergent 3D, and has used both its patented additive printing techniques as well as artificial intelligence to optimise the construction of the chassis. 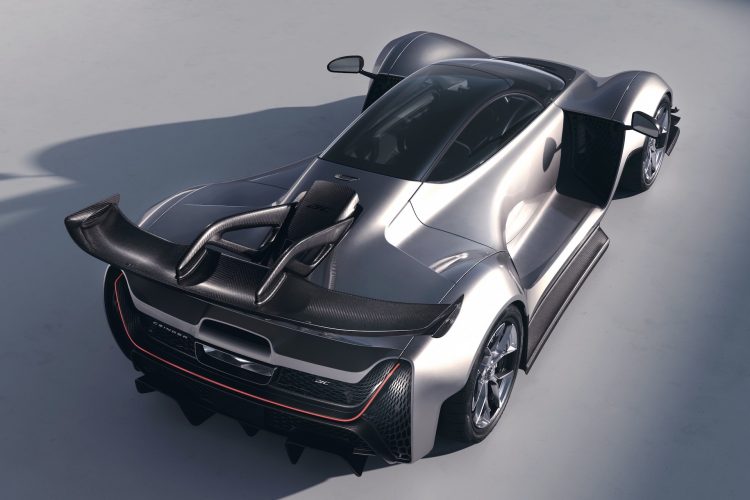 The company says that with the assistance of AI, each and every component is at the cutting edge of performance, and the additive printing process has helped considerably to reduce its overall weight. As a result, the 21C has a dry weight of just 1240kg, hitting the almighty power-to-weight ratio of 1:1.

Czinger says that it is preparing for a production run of just 80 units of the 21C, with prices set at US$2 million (about AU$2.5 million). The company has not specified when the first deliveries will begin.