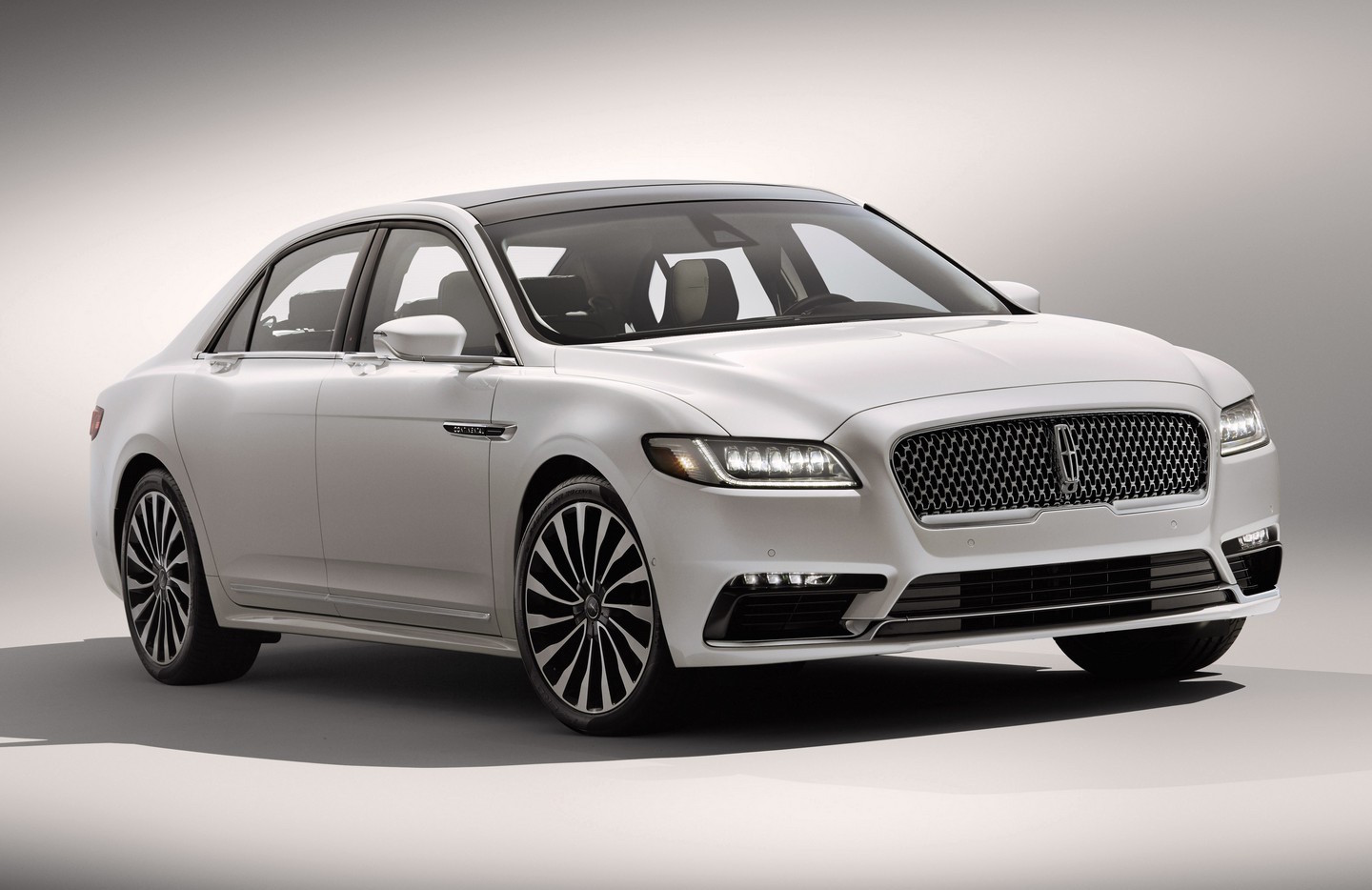 The all-new 2017 Lincoln Continental has been officially unveiled at the North American International Auto Show in Detroit, reviving the nameplate after a fourteen-year hiatus. 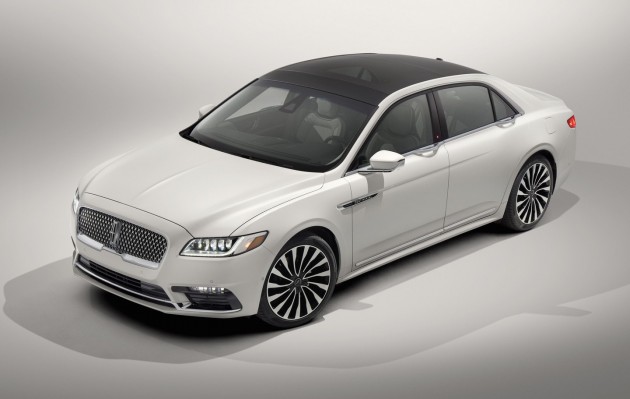 This is the Ford-owned brand’s new upper-luxury large sedan, which will soon take on the big guns from Mercedes and BMW. It promises “first-class travel” for buyers, with “superior quality, craftsmanship and safety”.

In terms of the design, it certainly looks like a Lincoln Continental. It’s inspired by the concept version of last year, showcasing long slab-like panels, an imposing front end and grille section, a high waistline, and an elegant rear end.

Under the bonnet the new model is powered exclusively by a 3.0-litre twin-turbo V6 producing around 298kW and 542Nm (figures yet to be finalised). The grunt is sent through a two-wheel drive system, although all-wheel drive will be available too with Dynamic Torque Vectoring.

Performance figures haven’t been mentioned but Lincoln says the V6 delivers “smooth, responsive, yet quiet power”. There’s also three driving modes to support different driving styles, including Comfort, Normal and Sport. Each of these alter the suspension and steering settings.

As for some of the advanced technologies, the 2017 Continental will be available with Pre-Collision Assist and Pedestrian Detection thanks to radar sensors and cameras. Adaptive cruise control will also be offered, along with a 360-degree parking display, and something Lincoln calls Perfect Position Seats that are adjustable 30 ways. 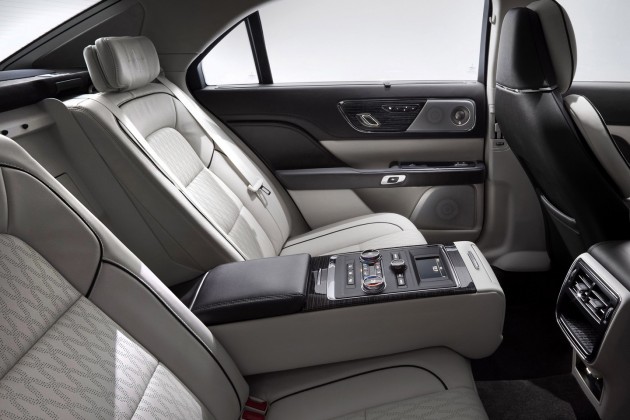 Speaking of the seats, the interior is simply exquisite. The cabin is huge as well, featuring a touch-screen interface for the front passengers, while the rear passengers can be treated to reclining heated and cooled seats, and special controls for audio and climate.

The new Continental will go on sale in America and China during the third quarter of this year, with production taking place at the company’s Flat Rock facility in Michigan.