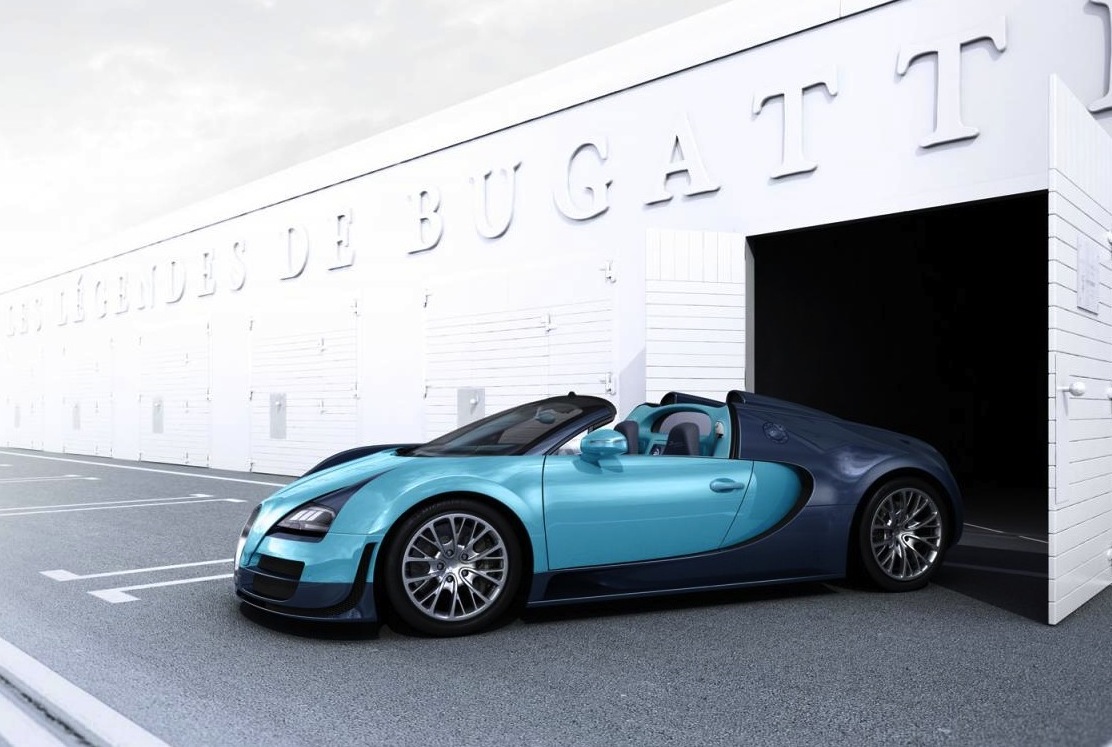 Aside from having an extremely long name, the Bugatti Veyron Grand Sport Vitesse Legend Jean-Pierre Wimille edition is one of six new specials that will launch over the next 12 months. 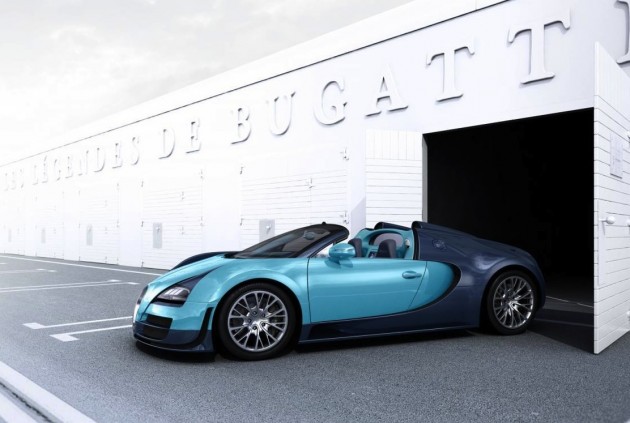 Bugatti is planning six special cars to pay tribute to a number of big names that have played a critical role in Bugatti’s lustrous history. This first edition commemorates Jean-Pierre Wimille, who won Le Mans in 1937 and in 1939 driving a Bugatti 57G Tank and a 57C Tank, respectively.

The 57G was painted in a distinct blue colour scheme and is the inspiration behind this Veyron Grand Sport Vitesse. It features a blue-tinted carbon fibre two-tone finish with a light ‘Wimille Bleu’ front section. The interior is also made to match, with a two-tone leather upholstery.

As for the engine, it’s the regular Grand Sport Vitesse 8.0-litre quad-turbo W16 producing 883kW of power and 1500Nm of torque. It’s able to hurtle the Grand Sport to a record-setting top speed of 408.8km/h.

Just three examples of the Jean-Pierre Wimille edition will be made, with the first to make its public debut at the Monterey Auto Week in California, USA, in August. It will also be presented at the prestigious Pebble Beach Concours d’Elegance event in the same month.