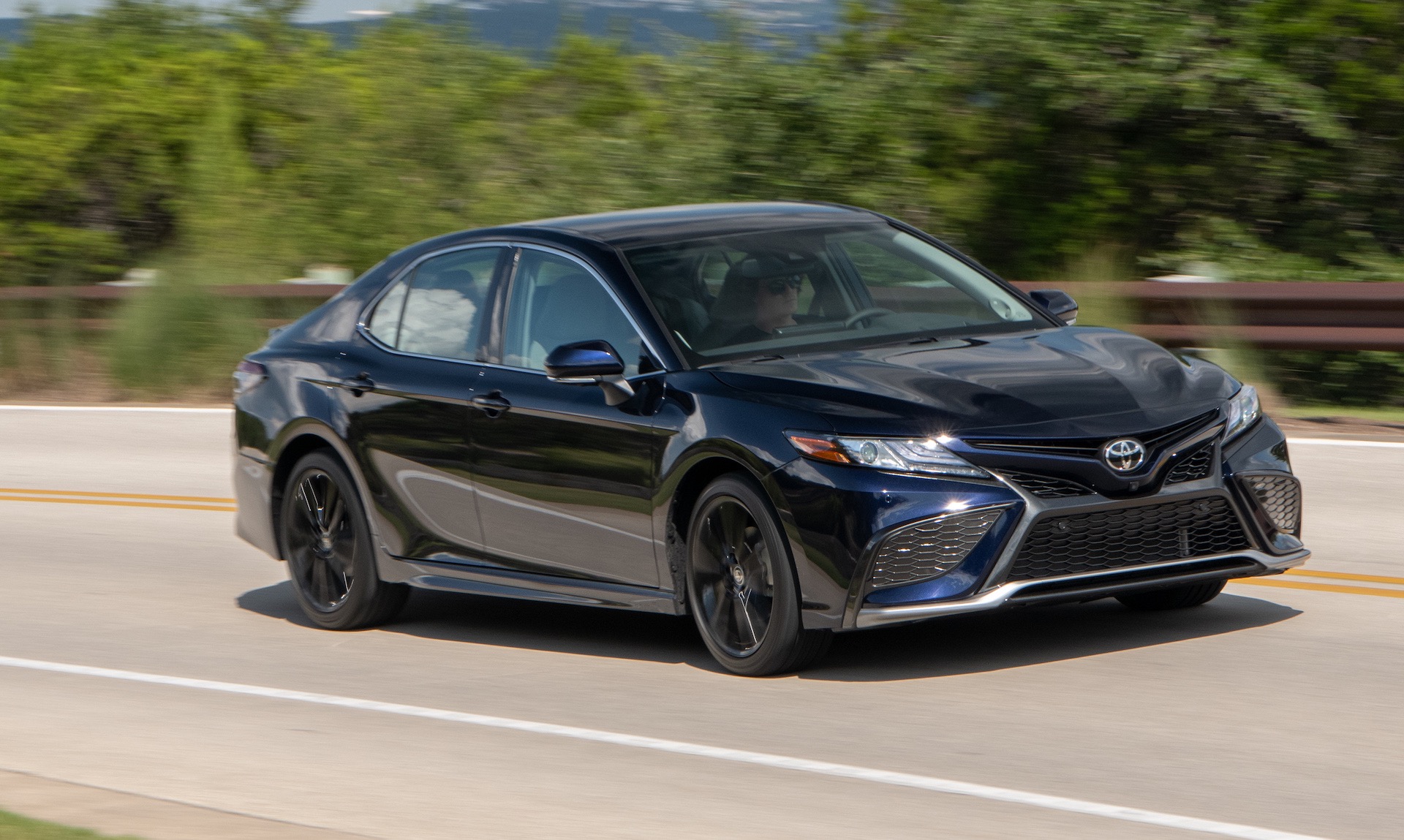 The 2021 Toyota Camry update will go on sale in Australia in April, bringing in a more powerful 2.5L petrol engine, revised styling, and enhanced features. Unfortunately for power-hungry fans, the V6 option is being dropped. 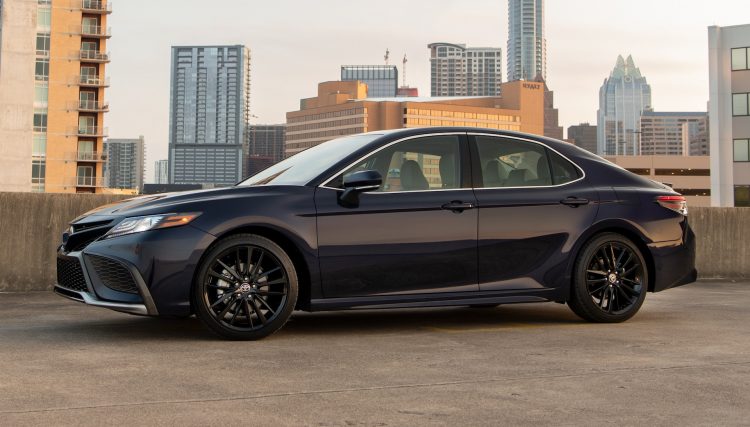 As previously reported, one of the biggest changes for the 2021 Toyota Camry is the introduction of the company’s latest 2.5-litre petrol four-cylinder ‘Dynamic Force’ engine. This is already used in vehicles such as the RAV4 Edge, and in the new Camry it produces 152kW. That’s a decent jump up from the outgoing 2.5L petrol which produces 135kW. Despite offering more power, the official fuel consumption average drops from 7.8L/100km in the outgoing Ascent 2.5L, to 6.8L/100km in this new model.

A 2.5L petrol hybrid continues to be the most prominent option. In fact, the 2021 range consists of the Ascent, Ascent Sport, SX, and SL, and all except the base Ascent come with the hybrid as standard. The system has been updated slightly and now produces a combined output of 155kW (down from 160kW), and offers an official fuel consumption average of 4.2L/100km for the Ascent and Ascent Sport, 4.5L/100km for the SL, and 4.7L/100km for the top SX. We suspect the differences are due to added weight of higher variants.

Aside from the powertrain changes, the 2021 Camry comes standard with Toyota Connected Services, along with new features for the Toyota Safety Sense, with road sign recognition added, along with emergency steering assist and intersection turn assistance on all variants. Autonomous emergency braking with pedestrian and daytime cyclist detection continues as before, with adaptive cruise control, lane-trace assist, and auto high-beam. 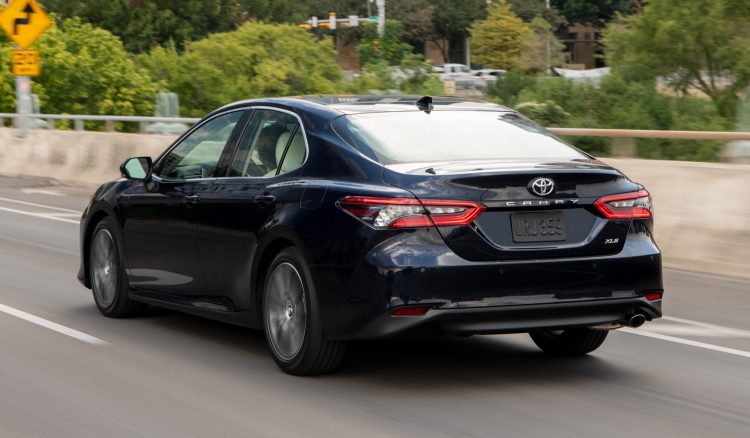 “Today, we offer the hybrid powertrain in seven model lines and with over 70 per cent of current Camry buyers opting for the hybrid version, it is our biggest seller. Customers have come to appreciate the significant benefits to their bottom line and their environmental footprint and now with this facelifted model, we are further improving the proposition with a more stylish aesthetic inside and out and more advanced safety and comfort technology.”

As we saw during the exterior reveal in July, the new Camry receives some mild design tweaks. The front grille is a bit more defined and aggressive, with larger openings in the front bumper bar, while some new-look alloy wheels give it a fresh stance, and there are some updated trimmings.