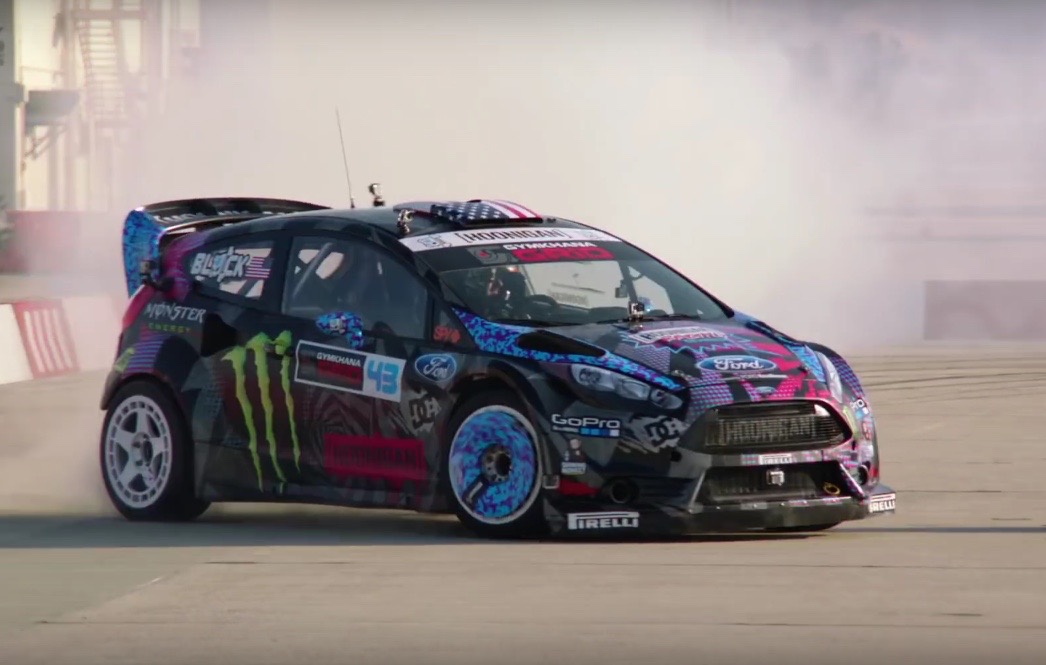 Kenny from the Block’s famous precision-drifting Fiesta has been a viral superstar on YouTube. The rally driving legend’s Gymkhana videos often rack up views into the tens of millions – some as high as 82,165,193 (at time of writing), for Ultimate Urban Playground, San Francisco. 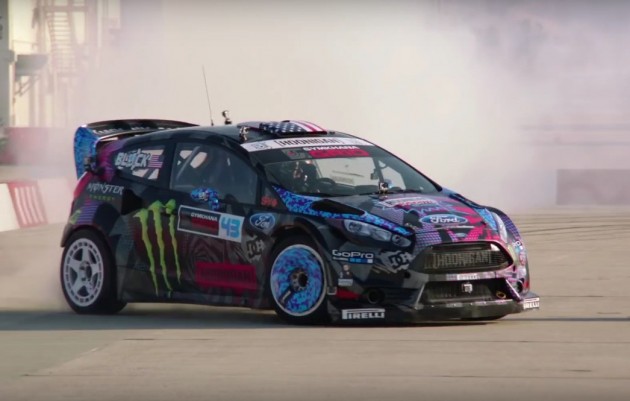 The Fiesta is one of the more famous stars, featuring in Gymkhana SIX, for example, but now it has given way to the 630kW Hoonicorn Mustang as well as his 248kW Mk II Ford Escort.

The famous Fiesta was known as the Hybrid Function Hoon Vehicle. Starting from the WRC M-Sport Fiesta rather than the road version, the 2.0-litre engine spat out 447kW and 900Nm to execute its physics-defying acts, but a 34mm restrictor reduces power significantly for street duties.

Other goodies include a Cosworth ECU, Sadev rallycross gearbox, and a custom rear diff for drifting duties. At 250,000 pounds (just over AU$500,000), this is proof of just how much currency and value YouTube views can add to an object.

Even though the car is setup for ridiculous stunts, the new owner would probably be better off not trying to emulate Gymkhana videos, at least not straight away. Check out the little beast in action below, and head over to the for sale advertisement for more details.