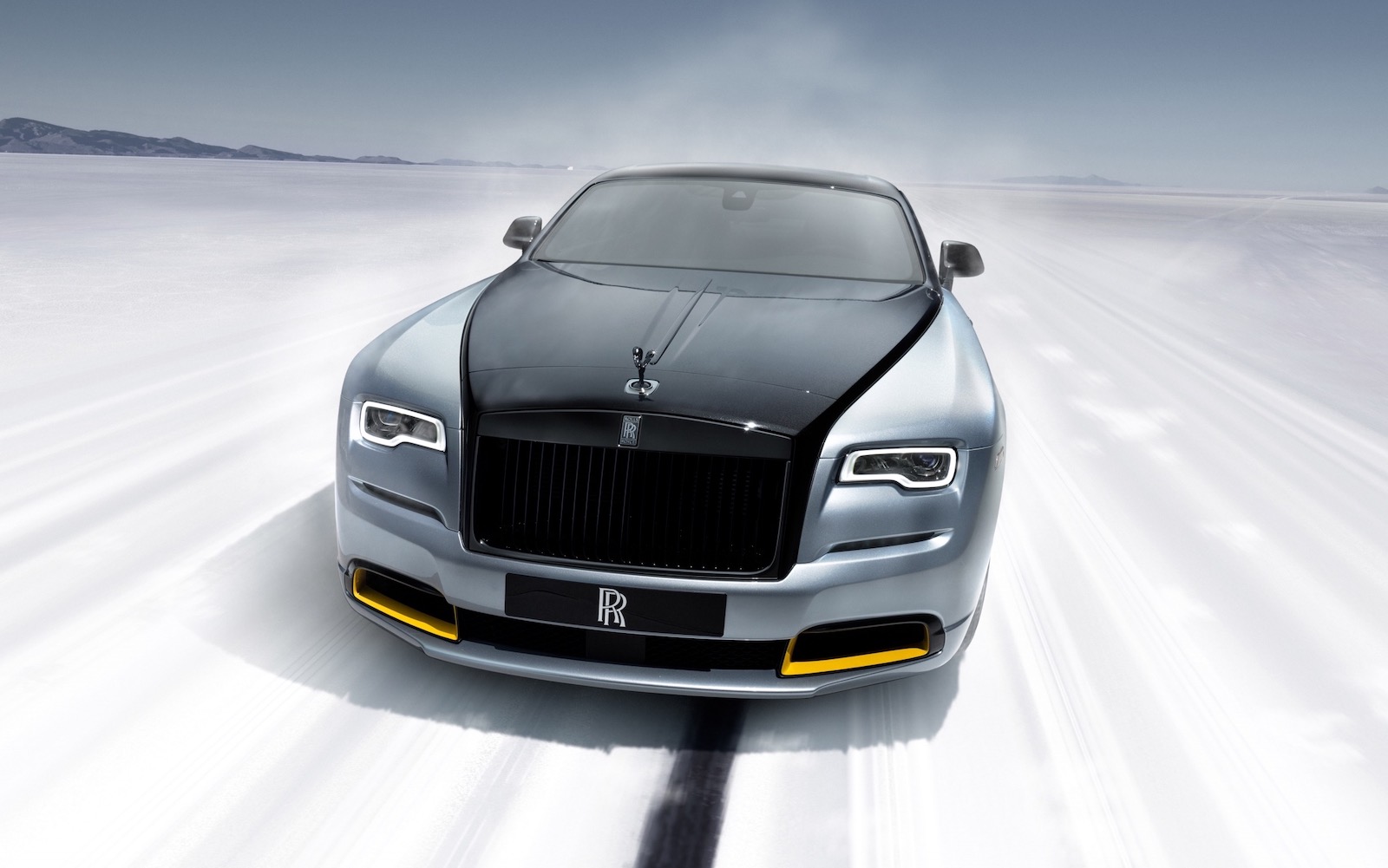 Rolls-Royce has released two new limited-run models celebrating the company’s historic landspeed records at the Bonneville Salt Flats back in the 1930s. 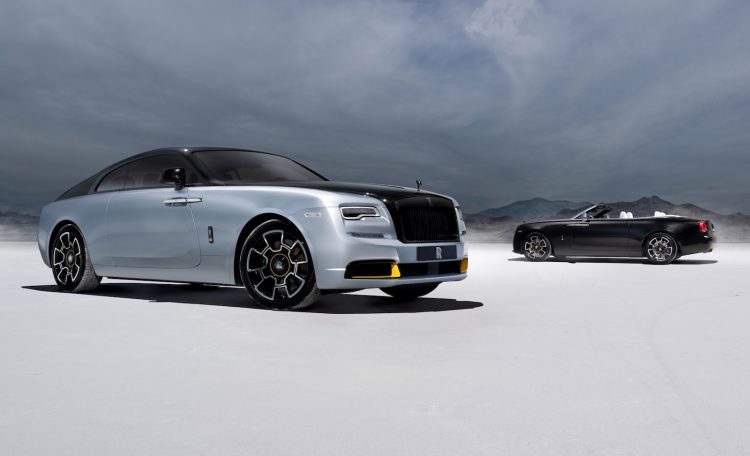 They’re known as the Rolls-Royce Wraith and Dawn Black Badge Landspeed Collection, and are a super limited-edition run of just 35 examples of the Wraith and 25 Dawn models, featuring unique exterior and interior details.

The cars have been designed to celebrate the achievements of Captain George Eyston and his car, nicknamed the Thunderbolt, which was powered by a set of 37-litre Rolls-Royce R V12 aero engines. The Thunderbolt had three axles, eight wheels and weighed an astonishing eight. tonnes, and in spite of its weight, set a land speed record of 575km/h at Bonneville. 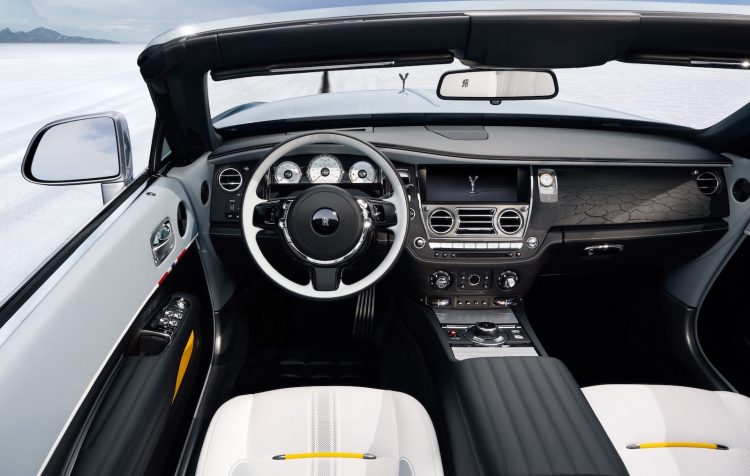 In celebration of his bravery, and 84 years after his record-setting pace, Rolls-Royce has released these special edition Wraith and Dawn Black Badge models with a number of subtle design tweaks that pay homage to Captain Eyston.

They receive a new bespoke paint finish that combines black diamond metallic with a new shade called Bonneville Blue, as well as yellow inserts above the front splitter and throughout the interior that were found on the original Thunderbolt.

Inside, the most striking design detail can be found in front of the passenger seat and console lids, where the wood veneer replicates the texture of the Bonneville Salt Flats, as well as a commemorative clock and yellow accents through the interior. 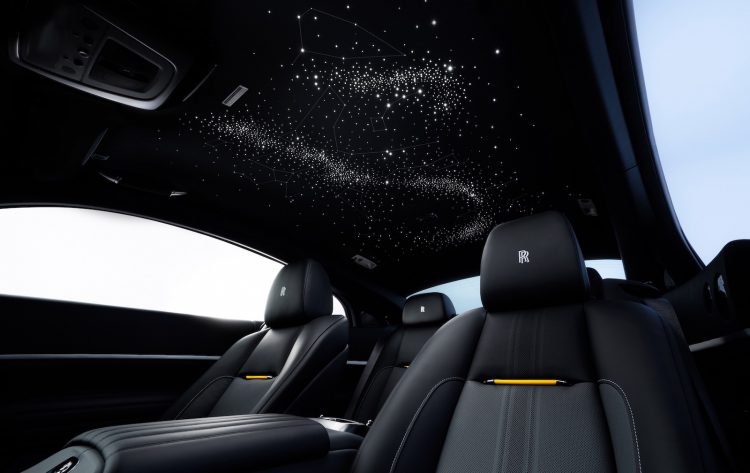 Rolls-Royce’s attention to detail is perhaps illustrated best by the fact the Wraith’s starlight headliner has been designed to reflect exactly how the night’s sky looked on the evening of the September 16, 1938, when Captain Eyston said the third and final land speed record of 575km/h. This was done with 2117 fibre optic cables, the largest number ever fitted to a Rolls’.