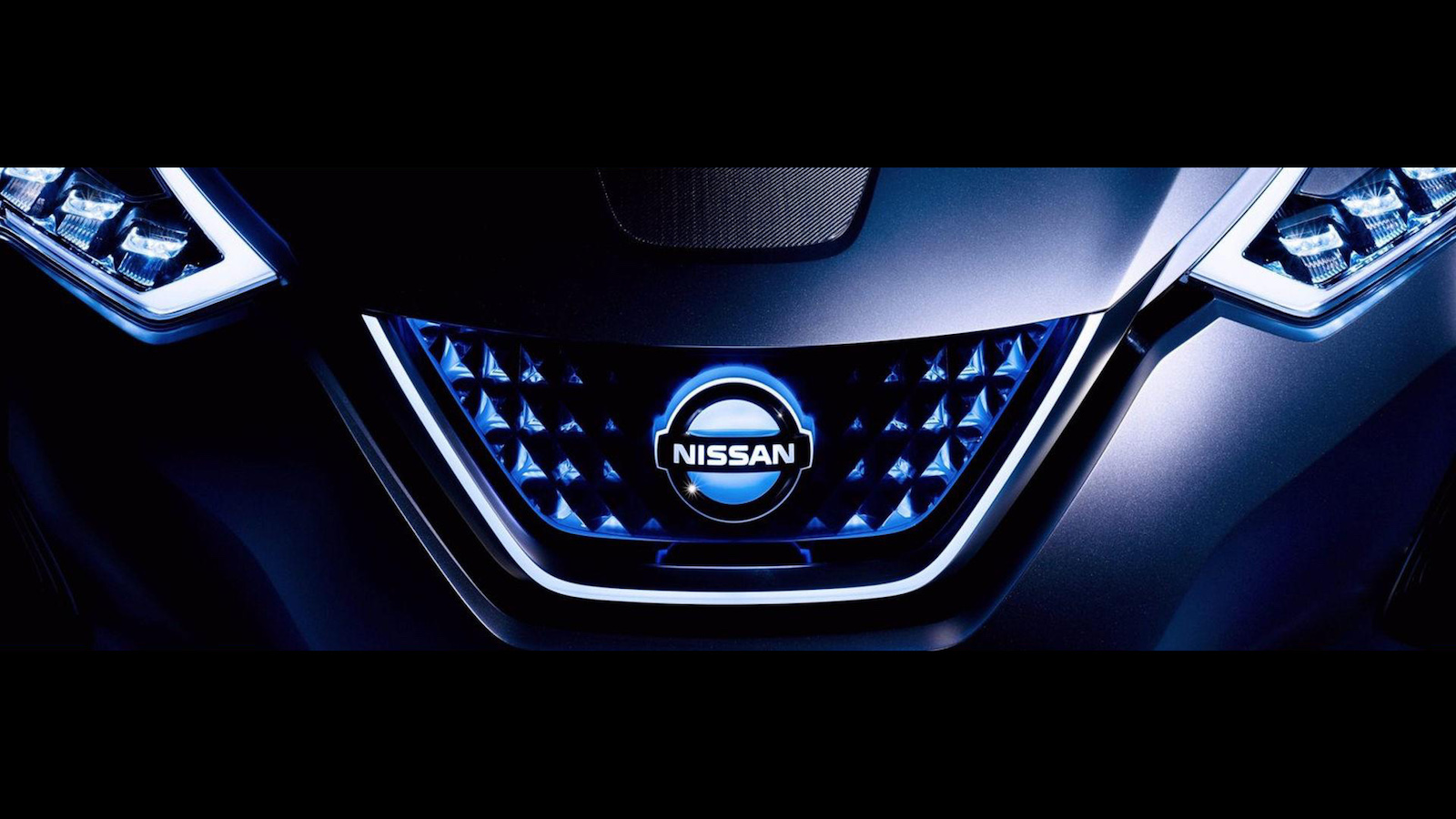 Continuing the slow tease and lead-up program to its release later this year, Nissan has trickled out the third teaser for the second-generation LEAF electric car, showcasing grille details and release date. 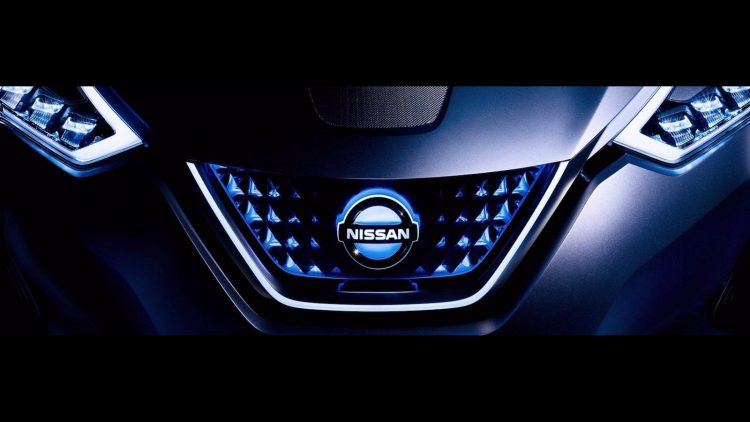 After the first preview of the diamond-jewel-like LED headlamp design, Nissan’s Twitter account has been updated with an uncovered shot of the front end. The new grille appears to feature an illuminated Nissan emblem, with light cascading off a 3D pyramid pattern embossed into the grille, giving the LEAF a very distinctive and futuristic facade.

An earlier preview highlighted the LEAF’s ProPilot semi-autonomous system, confirming the small eco-car will not only be environmentally conscious, but also clever enough to drive by itself in certain conditions.

Like the current generation LEAF, the new model will be a hatchback design but with Nissan’s ‘VMotion 2.0’ design language, including a floating C-pillar. It is expected to have a usable range of around 320km to make it competitive with the likes of the Tesla Model 3 and overseas Chevrolet Bolt. This is a significant improvement on today’s 135km model.

Nissan confirms the LEAF will be fully unveiled on September 6, 2017.