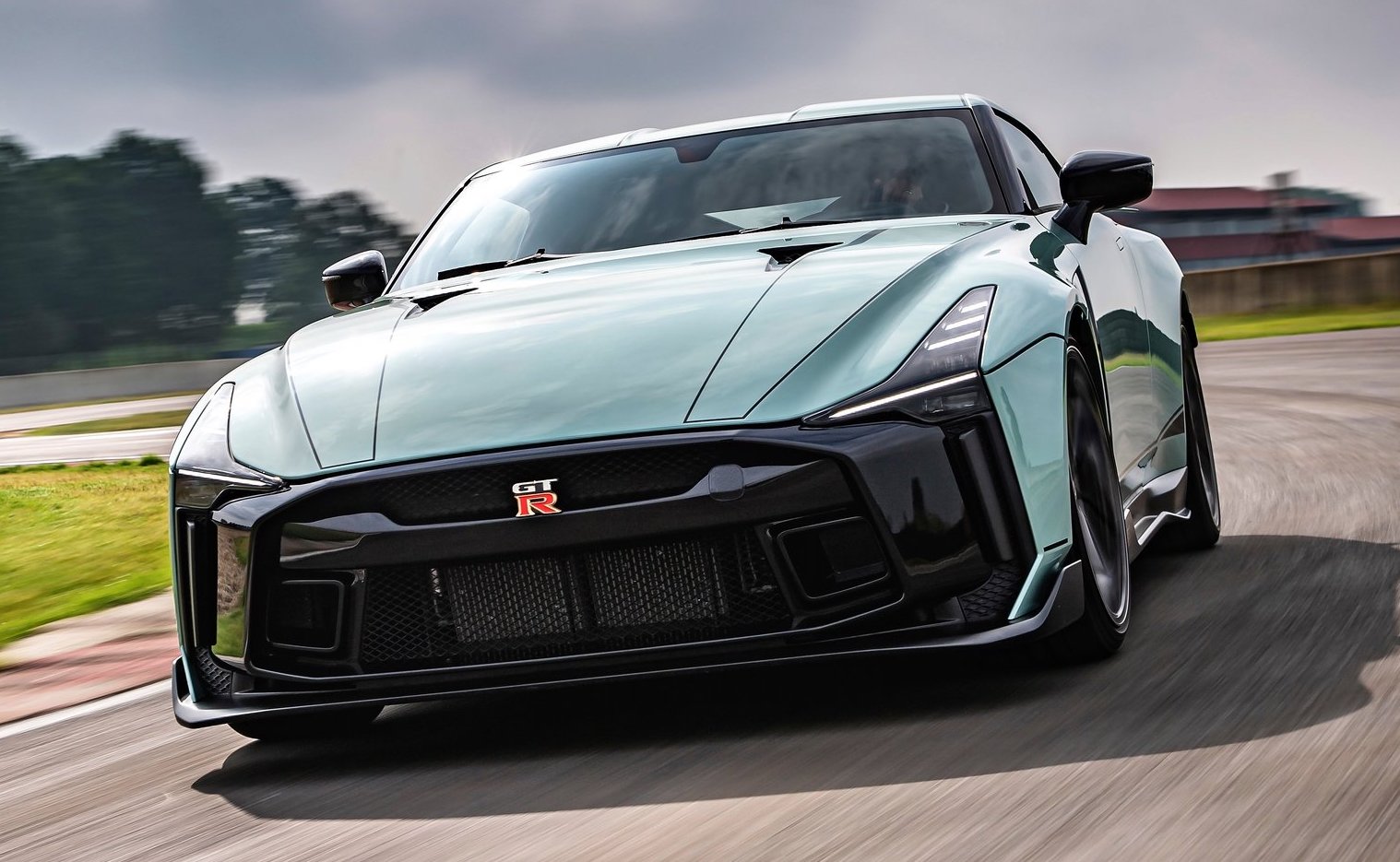 Some details have trickled out regarding the next-gen R36 Nissan GT-R, which is reportedly now in development and could appear in 2023. 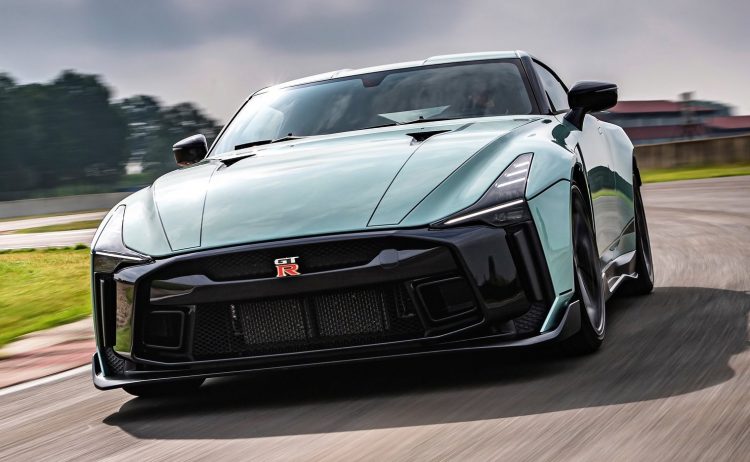 Speaking with Automotive News recently, Nissan Motor COO Ashwani Gupta said the company is in the process of a major product overall. As we saw with a teaser video in May, there are a number of new models just around the corner from Nissan, including the new Z car, the next-generation Pathfinder, and the next-gen GT-R.

In fact, Nissan confirmed with the teaser video that 12 new models are planned to roll out in the next 18 months. Although, the GT-R is not expected to arrive within that timeframe. Instead, we probably won’t see it until around 2023, the report claims.

It can’t come soon enough, really, as both the 370Z and GT-R have been on sale for well over 10 years. It’s almost like the company has forgotten about them. The Pathfinder has also been around in current R52 shape since 2013, with the next model set to arrive during the first half of 2021. As for the Z car, we might have to wait another year before that arrives.

As for the GT-R though, the company is apparently considering a new hybrid kinetic energy recovery system for the R36. Such technology is currently used in Formula 1, and in Nissan’s GT-R LM Nismo racing car. In essence, the technology provides instant power boosts of electric motor assistance, if only for short periods, with energy recuperated during deceleration.

With an immediate shot of acceleration, the next GT-R could yet again claim the title as being the quickest production car in the world across the 0-100km/h sprint (current model takes a claimed 2.7 seconds). It will, however, have to beat Tesla’s upcoming Roadster 2.0. The electric drop-top is yet to arrive but the company claims it’ll do the 0-60mph (97km/h) run in just 1.9 seconds.

Since the next Z car is likely to adopt the VR30 3.0-litre twin-turbo V6 from the Infiniti Red Sport models, our guess is the GT-R might use a boosted version of this engine as well, only with an electric motor assist system added on. 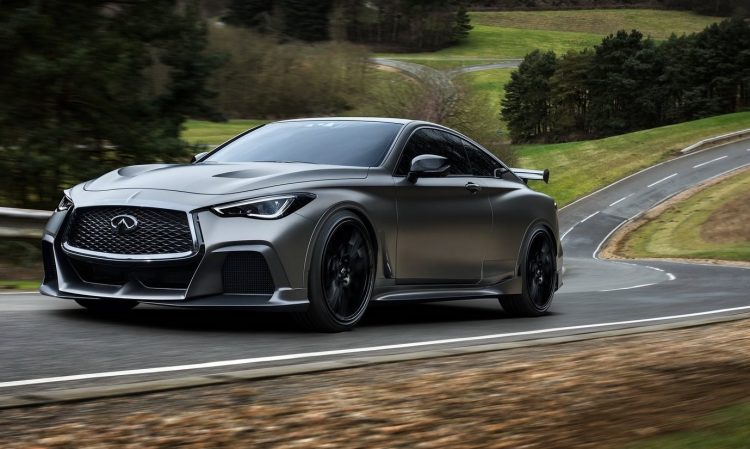 In fact, in 2018 Infiniti unveiled the awesome Project Black S concept car featuring pretty much exactly that; the 3.0-litre twin-turbo V6 from the Red Sport producing 298kW, helped by an electric motor system that takes power up to 418kW. More specifically, the concept featured three motor generators and a kinetic motor generator to recover energy during braking (KERS).

For the GT-R we’d expect a lot more power than 418kW, especially considering the current R35 GT-R already develops 419kW. Somewhere around the 450-500kW probably wouldn’t be out of the question. Nissan is yet to officially shed any light on the specifics, but more details are anticipated over the coming months.