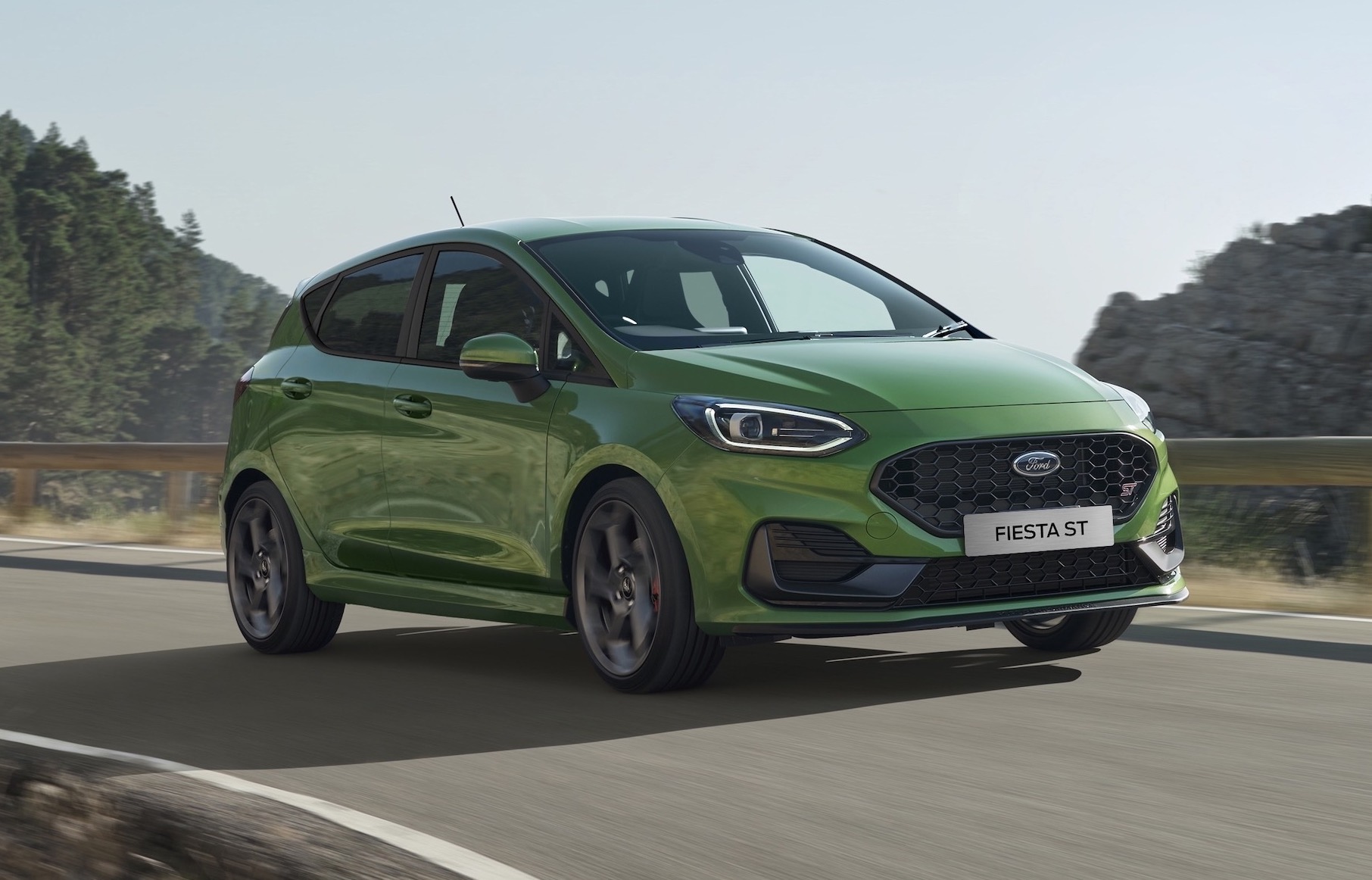 Hot hatch fans in Australia will be excited to hear an update has been announced for the famed Ford Fiesta ST for the 2022 model. And it’s a pretty significant refresh too, with engine revisions and more advanced tech. 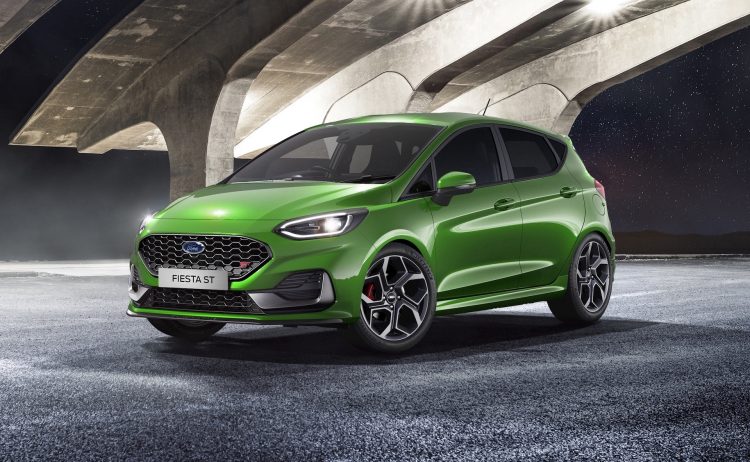 Ford says the 1.5-litre turbo three-cylinder engine continues to produce 147kW at 6000rpm, however, torque is lifted from 290Nm to 320Nm, available between 1600-4000rpm (unchanged rev range). We’ve been able to record a 0-100km/h time of 7.01 seconds in the outgoing model (video below), so we’d expect a slightly quicker time with that extra torque.

As before, only a six-speed manual is offered, and the grunt is sent through a Quaife mechanical limited-slip differential as standard. Drivers can toggle through Normal, Sport, and Track driving modes for further versatility, to suit every occasion. 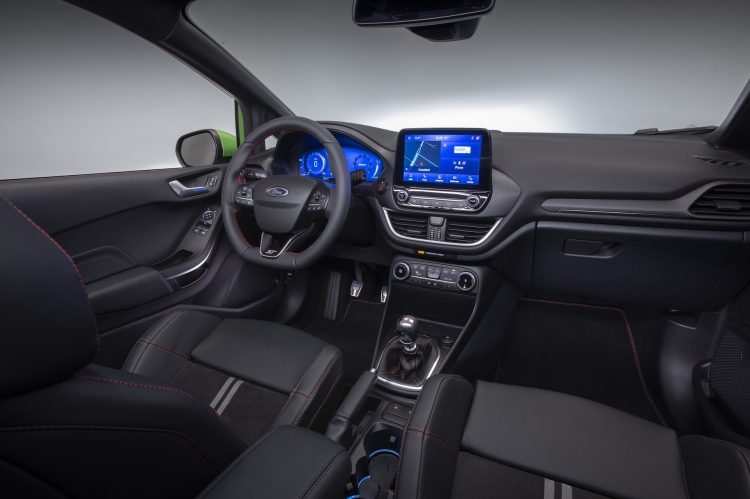 Inside, the driver is introduced to a new 12.3-inch digital instrument cluster, which also includes Local Hazard Information technology for added safety. The screen offers different display themes too, depending on the drive mode.

An 8.0-inch touch-screen media interface continues on the dash, offering Android Auto and Apple CarPlay, along with FordPass Connect, Live Traffic updates, and a 180-degree rear-view camera. It all runs on Ford’s SYNC 3 operating system.

In Australia the Fiesta ST comes with a 10-speaker, 575W sound system by B&O as standard, along with a wireless phone charging pad. New ‘Performance Seats’ are introduced in the front offering 14-way power adjustment for the driver, wrapped in Sensico trim and held together with red stitching. 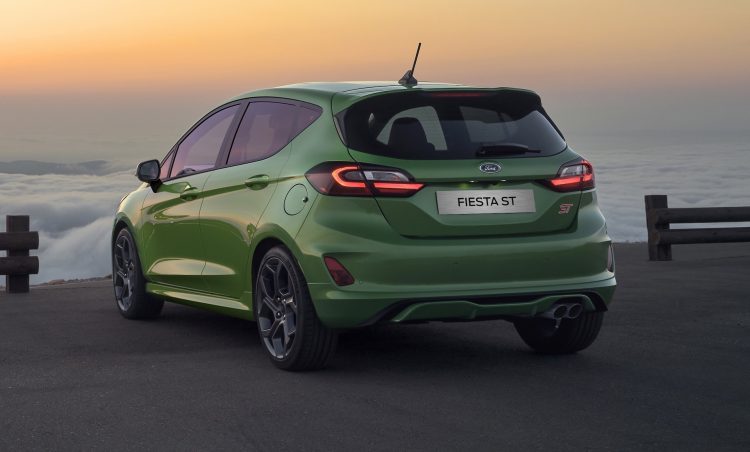 Other changes for the 2022 model include Matrix LED headlights, revised front end styling with a raised nose, larger upper intakes, and the Ford badge is moved to the grille rather than placed on the nose panel. Buyers are also offered two new paint colours; Boundless Blue and Mean Green. Speaking about the update, Andrew Birkic, Ford Australia’s CEO and president, said:

“Fiesta ST is a small car with real personality. It’s the car for people who love to drive, and who enjoy a hot hatch with expressive styling. Our latest Fiesta ST takes this to another level, and adds even more of the technology that we know our Australian customers love.”

Ford says the new model will be available locally during the first quarter of 2022. Prices are yet to be announced, but as a guide, the outgoing model starts from $31,990 (excluding on-road costs).