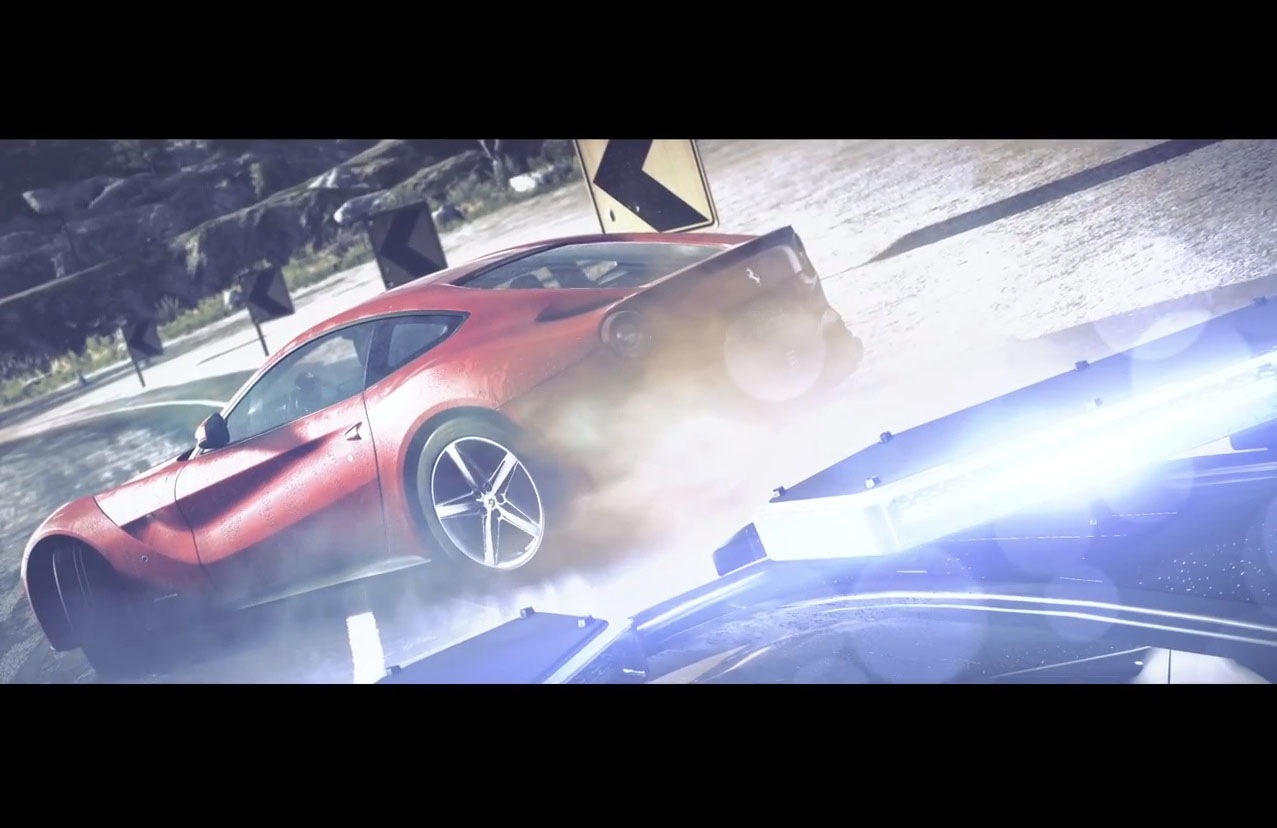 For those that like their car racing computer and console games, yet another new one is just around the corner. This time it’s from the folks at EA Games, called Need for Speed Rivals. The first official video trailer has just been released. 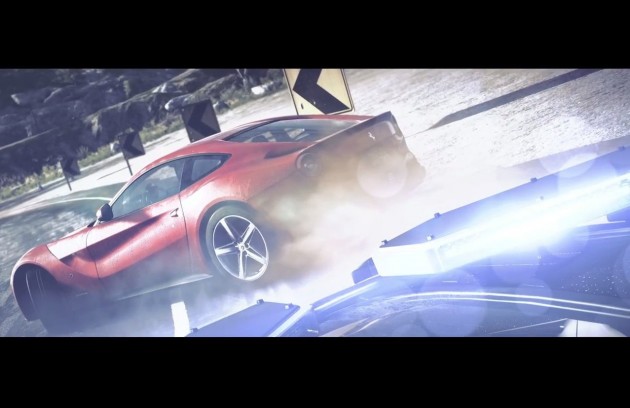 The next installment is said to be a mixture of both NFS Hot Pursuit and NFS Most Wanted, blending in the tuning capabilities of Most Wanted with racing-style gameplay and the police chases of Hot Pursuit.

Unlike Hot Pursuit, Rivals will apparently allow you to be the police doing the chasing, if you want to. Or, you will be able to opt to modify your own car and do the fleeing just like the old games.

Although the game will be launched specifically for PCs, the Playstation 3 and the Xbox 360, EA games is planning to release versions for the upcoming Playstation 4 and Xbox One.

This is now the fourth hot new car game that will hit stores just before Christmas, joining with Gran Turismo 6, Forza Motorsport 5, and Grand Theft Auto V. It looks like a lot of Xmases will be spent indoors this year.