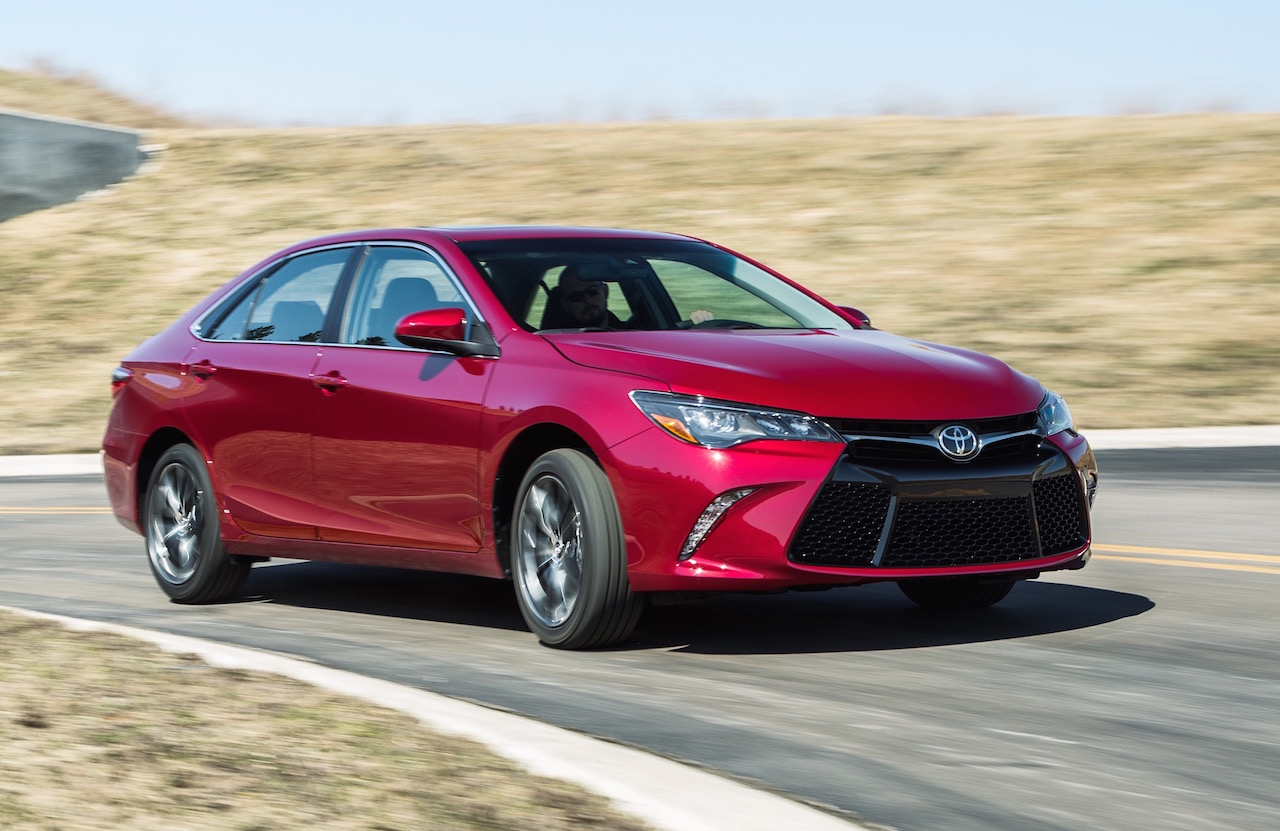 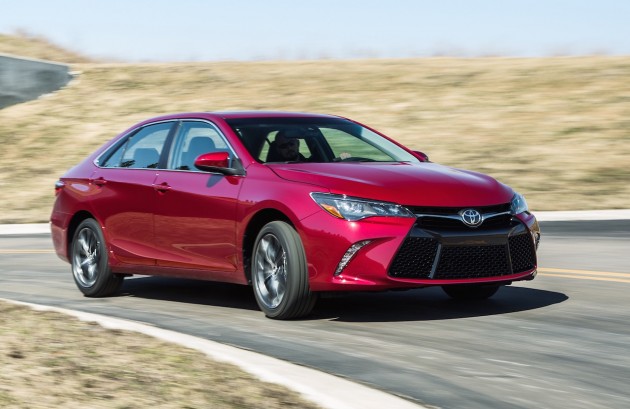 This would see Toyota join a growing number of manufacturers using downsized turbo-petrol engines in lieu of larger V6s. The widespread push is a result of ever-tightening emissions laws.

According to an Automotive News report, Toyota’s next-generation models will adopt the company’s TNGA-C platform (Toyota New Global Architecture). The Prius will be the first vehicle spun off the matrix later this year, with the Camry expected to follow suit in 2017 for its next major redesign.

Whether the switch from V6 to turbo power takes place before then is unclear. What is likely, however, is the transition will occur after Australian production ceases. The Aurion name will most likely go down with the ship.

The move could also have implications for the Camry-based Lexus ES, as well as the Kluger crossover. We’ll have to wait and see for further confirmation. Stay tuned for updates.