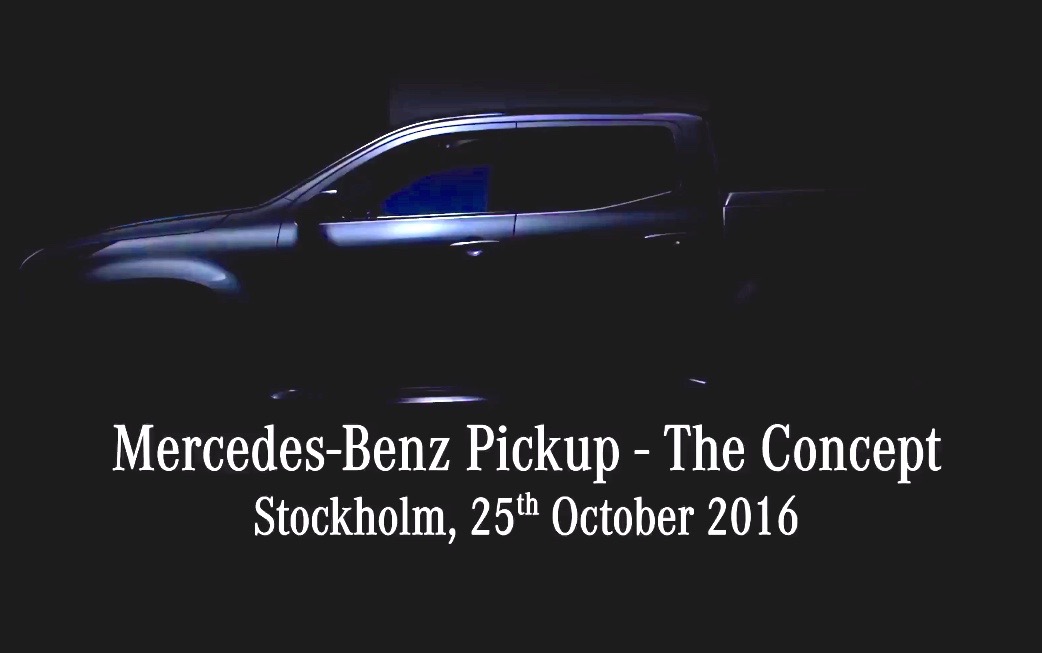 Mercedes-Benz has confirmed it will be revealing a concept version of its upcoming pickup ute on Tuesday, previewing the production model set to arrive next year. 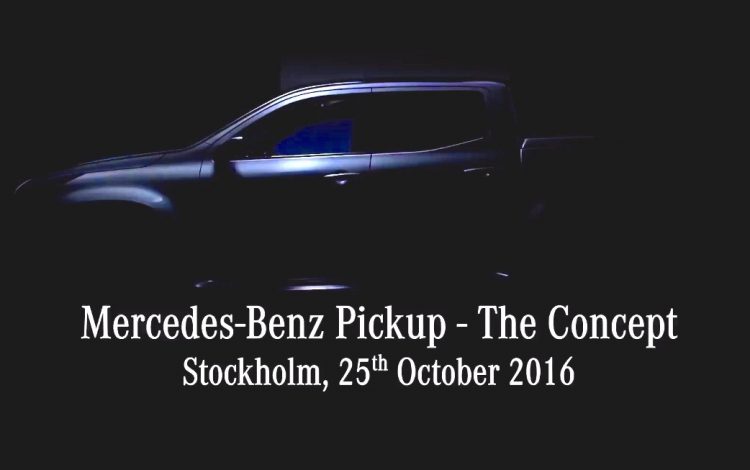 The new ute will borrow plenty from the current Nissan Navara in terms of underpinning hardware and platform, but on top is expected to be a completely new body in the form of Mercedes’s current design language.

Inside is also likely to be very different from the Nissan counterpart, with upper variants set to come with plenty of luxuries and conveniences, along with class-leading technology.

Only this teaser video has been revealed so far, giving us a glimpse of that unique body design. Some of the headlight is seen, which appears to include some running LEDs through the middle, along with a curvaceous body with muscular front wheel arches.

Details regarding the engine options are yet to be confirmed, however, there are two main possibilities; Mercedes could either adopt versions of the Navara powerplants or go with its own units derived from other Mercedes commercial vehicles.

Either way, petrol and turbo-diesel options are expected, along with a range-topping V6 turbo-diesel to compete with the new VW Amarok V6. There isn’t much chance of a V8-powered AMG version seen as though the ute won’t be targeting the North American big ‘trucks’, but knowing AMG we’re sure the idea has been pitched.

Stay tuned for the full reveal on Tuesday (Euro time, Wednesday in Australia). Although it will only be a concept, plenty of inspiration is likely to be drawn from it for the production version.