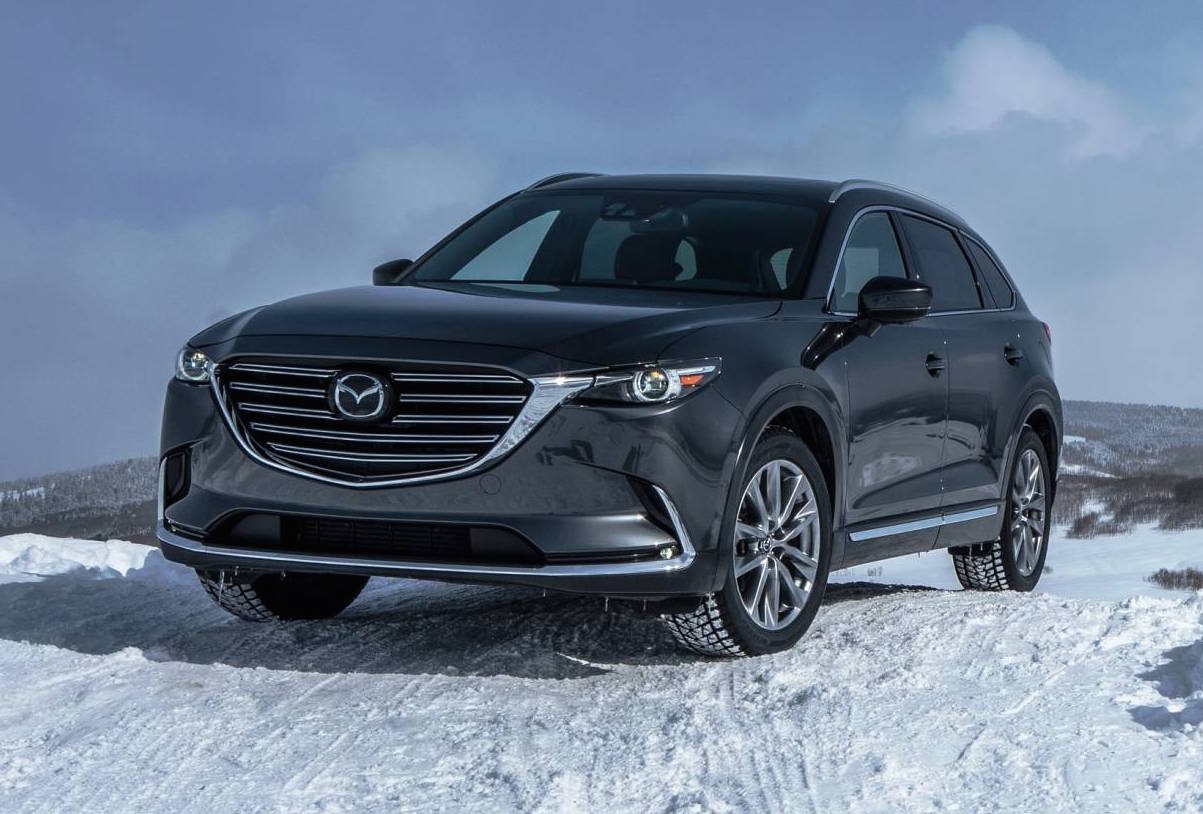 Sources have confirmed with PerformanceDrive almost all of the specs and features for the all-new 2016 Mazda CX-9. The new model is expected to properly shake up the seven-seat SUV market when it arrives later this year. 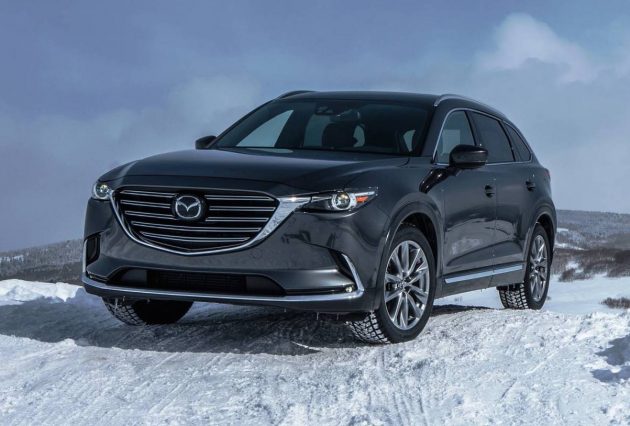 As already revealed, the biggest news for the new CX-9 is the introduction of a completely new 2.5-litre turbocharged four-cylinder engine producing 170kW at 5000rpm, and 420Nm at 2000rpm.

The engines uses what Mazda claims is a “world’s first Dynamic Pressure Turbo”, which helps to provide a linear power delivery and plenty of low-down response. It also features a cooled exhaust gas recirculation system.

Buyers will be able to select between front-wheel drive and four-wheel drive options, both with a six-speed automatic transmission. The two-wheel drive variants offer a combined fuel consumption of 8.4L/100km, while the AWD offers an average of 8.8L/100km. 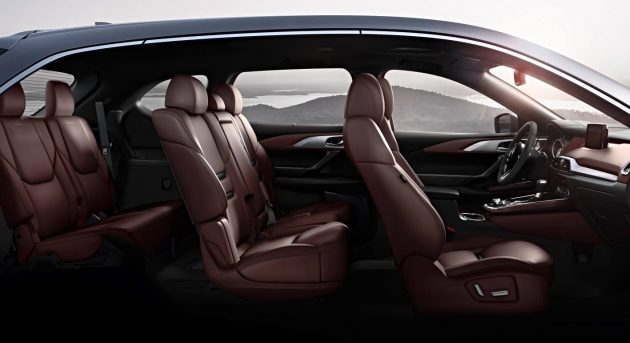 2016 Mazda CX-9 Touring (above or including Sport features)

2016 Mazda CX-9 GT (above or including Touring features)

2016 Mazda CX-9 Azami (above or including GT features)

As we already know, the new CX-9 is wider and uses a longer wheelbase than the outgoing model, providing more cabin space. There’s also larger door openings, a highly configurable seating and cargo layout, and a nearly flat floor in the back when both rear seat rows are folded down.

Mazda Australia will launch the new model very soon, with the first examples already in the country. Prices are yet to be confirmed.

UPDATE: Pricing information has been leaked out early. Click here for the details.