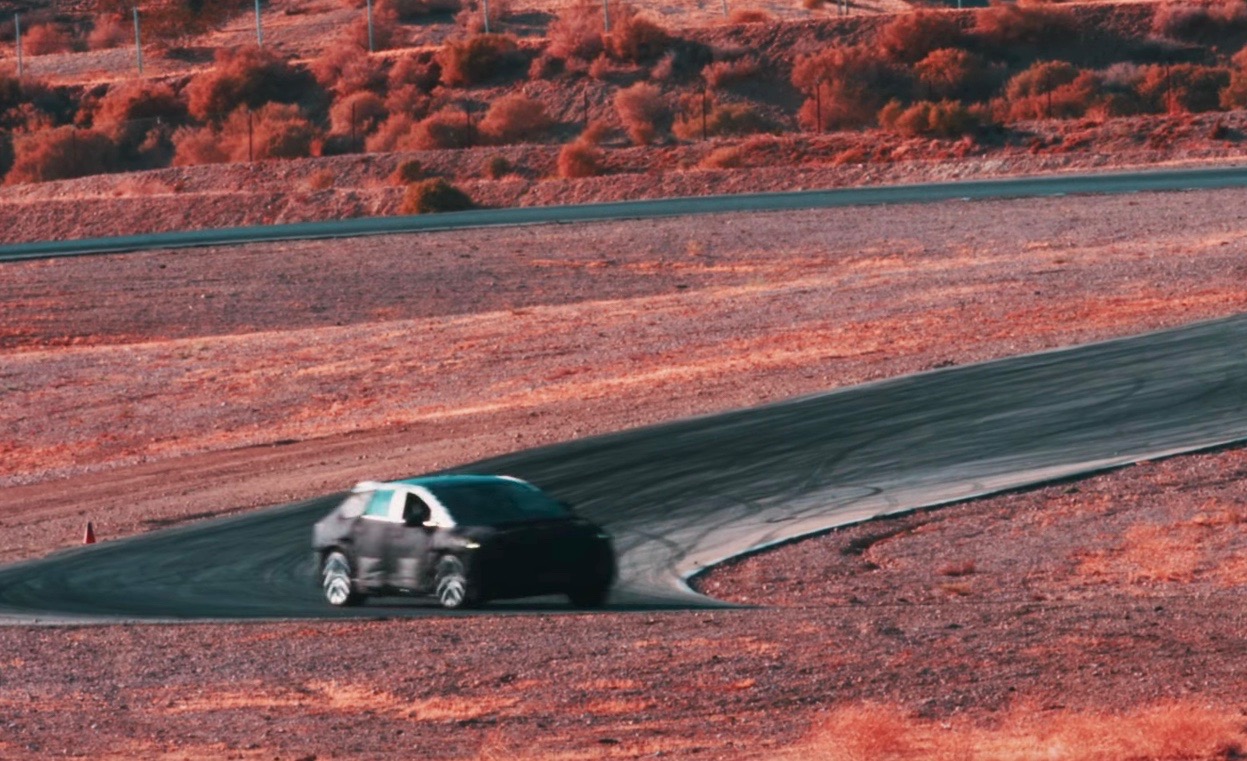 One year after it shocked and perplexed onlookers with the FZERO1 electric supercar ‘technological showcase’, Faraday Future will show something altogether more rational in the form of a production-ready SUV next year. 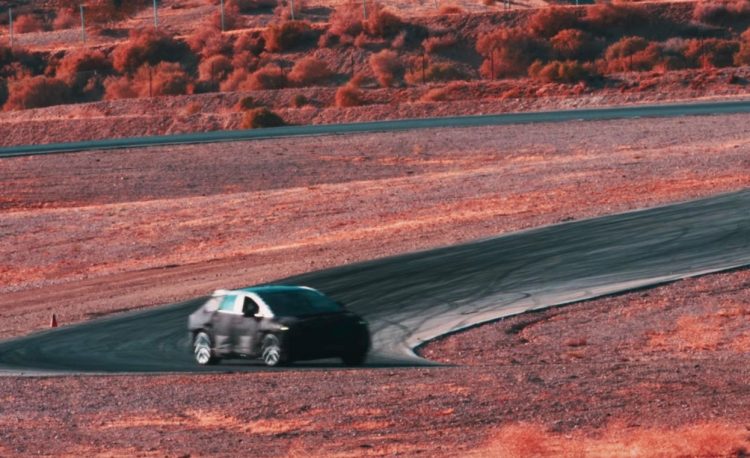 The 2017 Consumer Electronics Show in Las Vegas will be the venue of choice once again. The latest teaser proves that FF will be looking to target Tesla’s Model X crossover first rather than an electric sedan or liftback, which is expected to follow shortly after.

The latest trailer shows a camouflaged prototype soaring silently around Willow Springs raceway in the Nevada desert before the words “Can’t hear the engine? You’re not supposed to” flash onto the screen, alluding to the electric powertrain.

Faraday Future, backed by LeEco’s Jia Yueting, has announced its LG Chem batteries will have the highest energy density of any electric car. The vehicles will be built at a $1.3-billion facility outside Las Vegas, in the same state as Tesla’s Gigafactory. We will see the finished product unveiled in January at CES 2017.