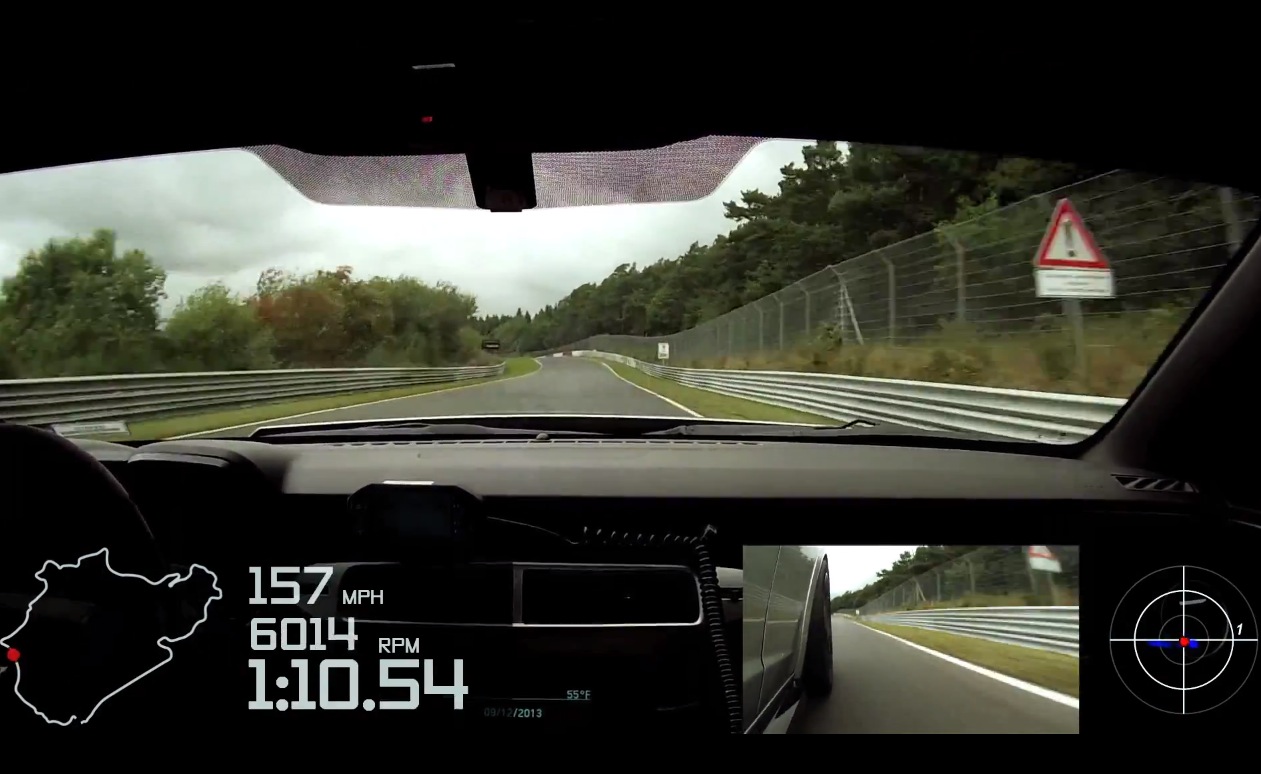 The new Chevrolet Camaro Z/28 is one of the most powerful modern-day muscle cars you can buy. But is it quick around corners as well? It seems it is. Chevrolet has just released a video of the car lapping the famous Nurburgring in 7:37.47. 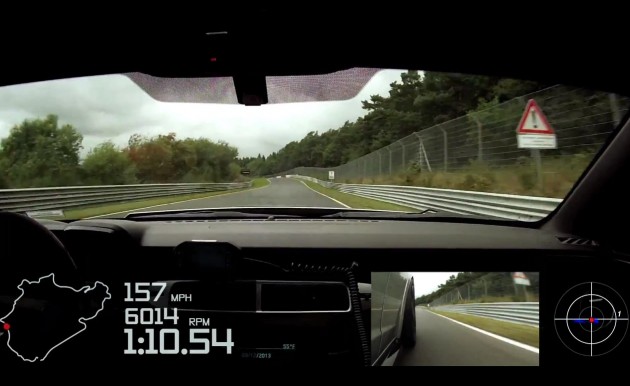 The cracking time makes it around four seconds quicker than the more powerful, 432kW Camaro ZL1, seemingly proving power isn’t everything when it comes to track times. As Chevrolet is happy to point out, 7:37 also makes it quicker than a Porsche 911 Carrera S and a Lamborghini Murcielago LP640.

Made to rekindle the spirit of the Camaro Z/28 badge of the 1970s, the new version comes with one of Chevrolet’s most powerful naturally aspirated V8 production engines, while the rest of the car is set up for ultimate handling and agility.

The engine is a 7.0-litre unit producing 377kW (505hp). It’s equipped with a forged crankshaft, a high compression ratio of 11.0:1, and titanium valves with a K&N air intake.

To help the American icon hammer around corners the Z/28 comes with a unique bodykit with various aerodynamic enhancements to help it cut through the air. It’s also somewhat stripped back, weighing around 136kg less than the ZL1.

Click play below to witness the full lap. The driver reaches some pretty awesome speeds, nudging 260km/h at times.