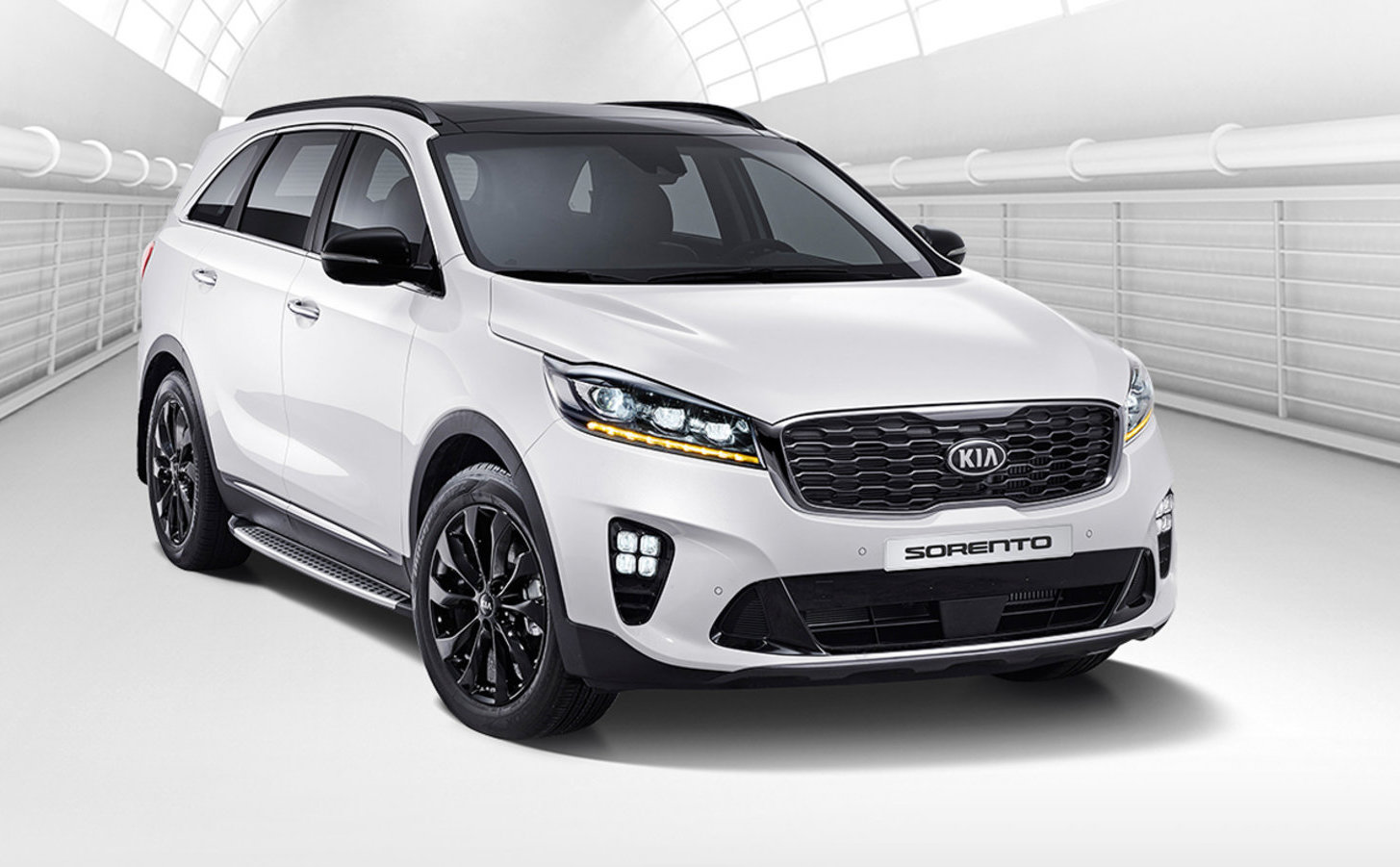 Kia has unveiled the 2018 Sorento facelift, overseas, where it is called the Cadenza, giving the Aussie market a preview of what to expect in the near future. 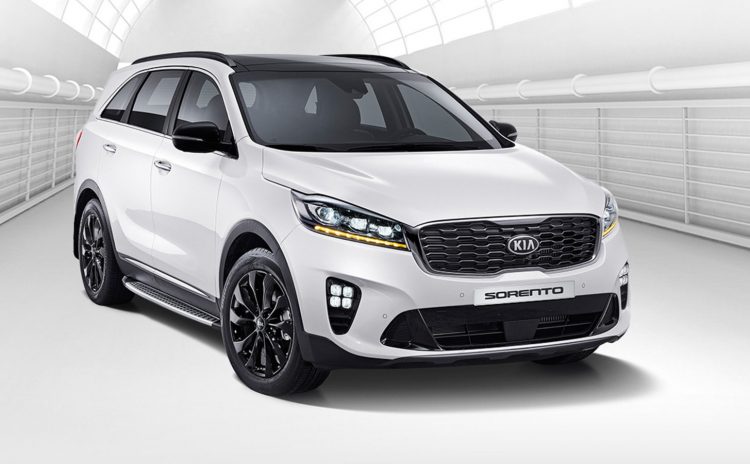 So, visually, the 2018 Sorento isn’t a dramatic step away from the current model. But if you look closely you’ll see the front end is quite different. There’s some smart new LED headlights with LED indicators, and a redesigned lower bumper bar with LED daytime running light clusters.

Around at the back the changes are more subtle, but there’s some fresh LED taillights, a revised rear bumper bar with new reflectors, and down below there’s now a diffuser-like area and exposed square-shaped exhaust outlets. 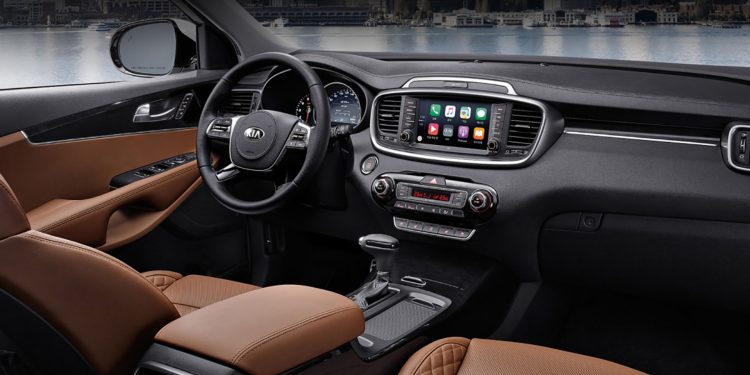 Stepping into the cabin you’ll notice an updated touch-screen interface. This is packaged with the latest tech, including Apple CarPlay and Android Auto, with other in-built apps in a colourful tile layout, while the steering wheel has gone to a four-spoke design (from three), and most of the centre console is revamped and features a T-shape gear selector.

Under the bonnet the same 3.3-litre V6 petrol and 2.2-litre turbo-diesel four-cylinder units carry across. However, an eight-speed auto has been brought in which should help to improve efficiency and performance.

Australian details are yet to be announced but we understand the facelift model will arrive later this year. We’ll keep you posted with local details.