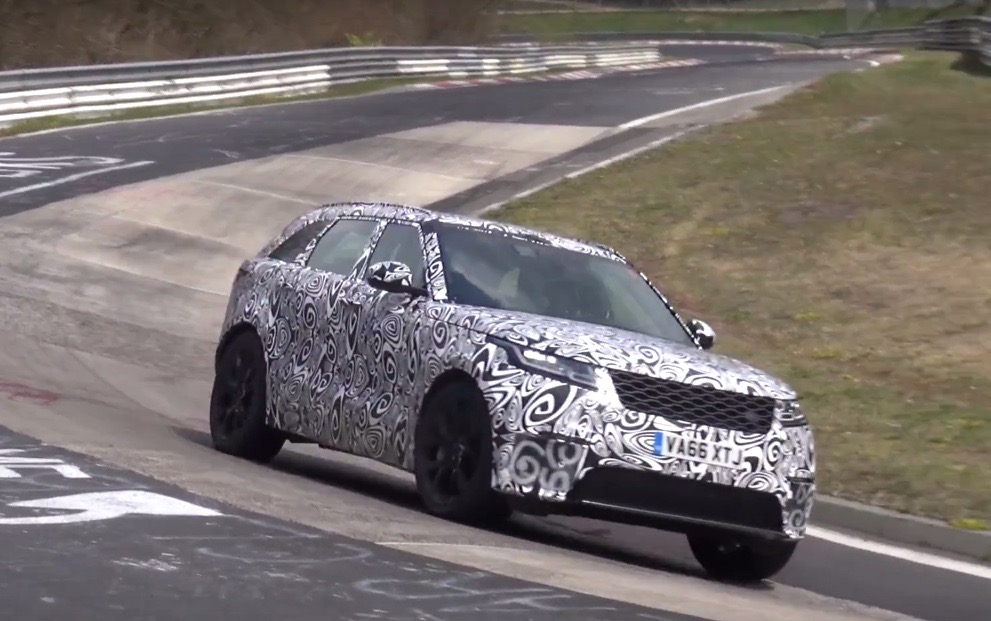 Here we have it, folks. Visual and audible confirmation that there will be a V8 version of the attractive new Range Rover Velar at some stage. 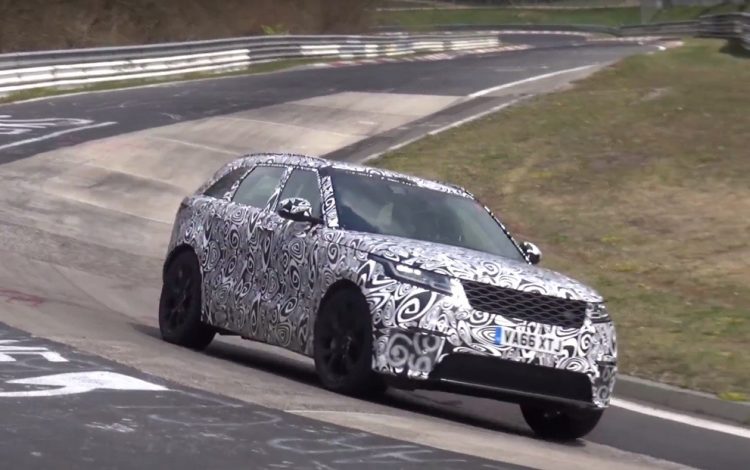 This spy video shows a prototype gunning around the Nurburgring in Germany, belting out an unmistakable V8 soundtrack. It’s expected to be the sounds of Jaguar Land Rover’s 5.0-litre supercharged unit found in various models.

What we don’t know for sure is if the potent Velar will be badged as a Velar SVR or Velar R, or Velar S. Land Rover has so far only confirmed four-cylinder variants, and a for-now flagship 3.0-litre supercharged V6 developing 280kW.

Given that Jaguar Land Rover has various tunes of its 5.0-litre V8, from 375kW, to 405kW, and up to 423kW, the top Velar could be marketed as an outright performance machine with an SVR badge or simply a very sporty model in ‘R’ guise.

Either way it will become one of the most powerful SUVs in the class, with only the recent Mercedes-AMG GLC 63 to contend with. The mid-size Merc offers 375kW from its 4.0-litre twin-turbo V8, while Audi and BMW are yet to produce something this serious in this specific class.

The Velar will go into production later this year and is scheduled to arrive in Australia in our summer. At this stage it’s unknown if the V8 will be introduced at the same time or introduced early next year.

Click play to take a look (and listen) at this sexy beast doing its thing on the ‘Ring.