If you’ve got a wagon version of anything, it’s almost always cooler. It’s just the way it is. This BRABUS Mercedes-Benz E 63 AMG wagon shows us how it’s done. 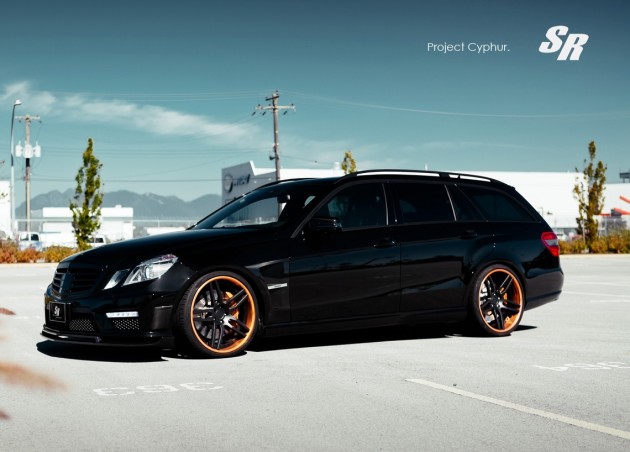 Featuring a full BRABUS bodykit with an aggressive new lower front spoiler and chunky rear bumper with a diffuser blended in, made from carbon fibre of course, this performance package is simply mouth watering.

The project was put together by SR Auto Group, a company that has opted to go for the stealthy black look incorporating plenty of high-end aftermarket tuning brands. 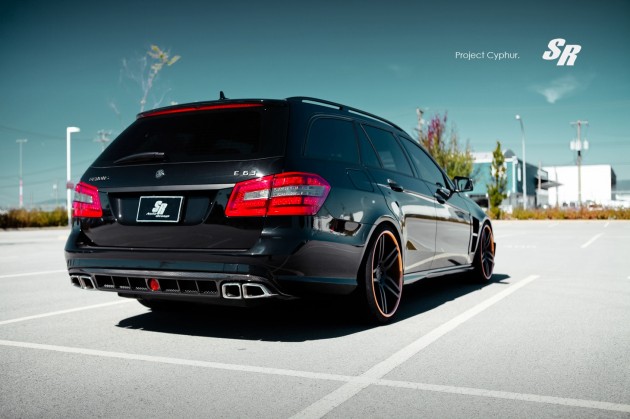 Basically, the body shows off most of BRABUS’s body enhancement options that it has developed for the E 63. Even the front guards are bespoke items featuring custom vents just behind the front wheels. 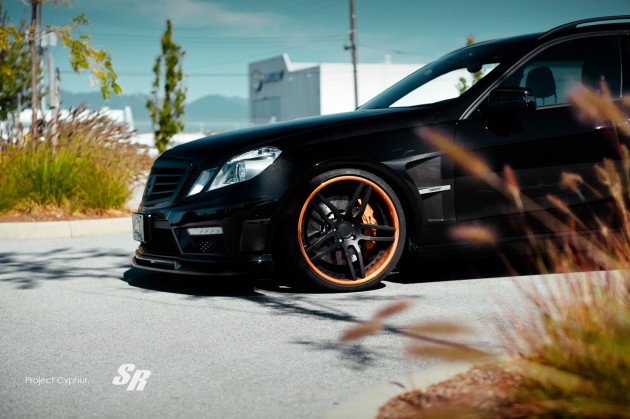 There’s been no mention of any engine modifications. Even so, the standard 5.5-litre twin-turbo V8 with up to 400kW should suffice.

You have to admit it is a quality piece of work, very stealthy and angry with a hint of subtly.