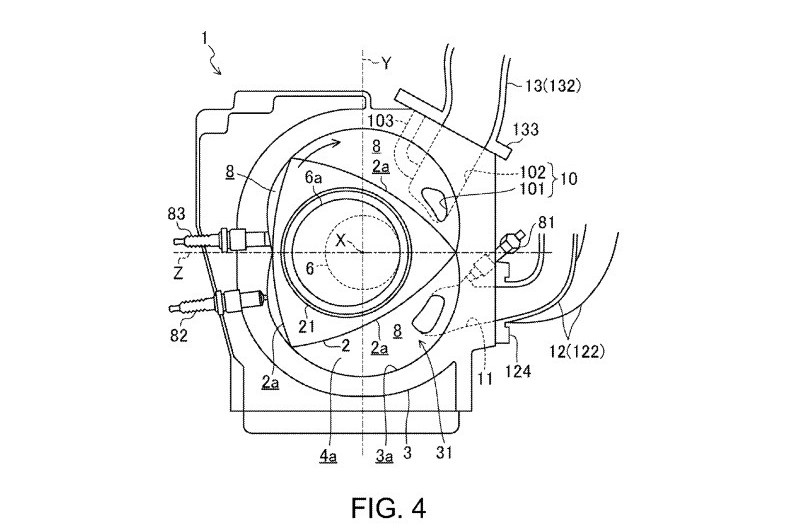 A patent application has be found in the USA detailing a new rotary engine configuration submitted by Mazda. This could give us some insight into the next-gen Wankel sports car. 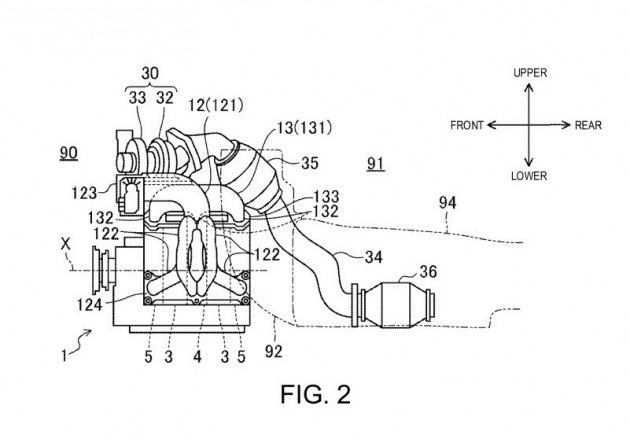 Dubbed SkyActiv-R technology, the patent shows a strange new layout for the niche engine style. Documents and diagrams were submitted to the US Patent and Trademark Office late last year, with a published date of March 24, detailing the potential new layout.

Perhaps the most unique element to the design is the way the engine is rotated 180 degrees, leaving the intake and exhaust manifolds on the top and bottom of the engine, as opposed to the more conventional layout which sees them placed on either side.

With the exhaust outlet on top of the engine, engineers have been able to mount the turbocharger closer to combustion. This, typically, results in a quicker buildup of boost pressure, helping with performance and response.

Towards the bottom of the engine is the intake, which features innovative passages for air to flow. The result is said to be a forced-induction effect caused by inertia. This could also help turbo boost reach combustion more efficiently and more quickly.

Of course, one of the main benefits of the rotary engine is its compact dimensions. Engineers are able to mount the engine low down to help keep the vehicle’s overall centre-of-gravity as low as possible. These patent images seem to carry on the compact philosophy.

As for production? Mazda is keeping pretty quiet about its future rotary plans. Engineers have confirmed they are working on developing new rotary possibilities, but nothing has been officially locked in for the future just yet.

Mazda did reveal the RX-VISION concept (below) last year, giving us a potential look into its future sports car design. It was just a concept and it is yet to be confirmed for production, but if there ever is a new rotary sports car on the horizon the concept would be the first point of inspiration in terms of design. 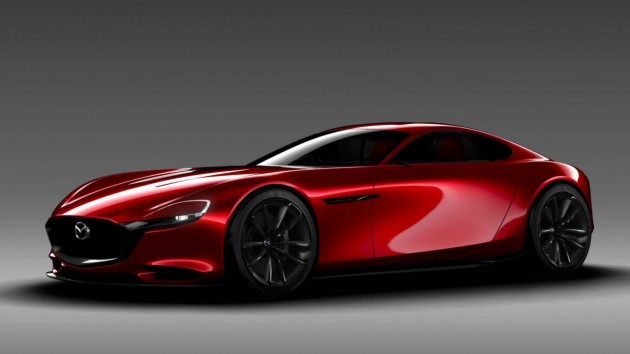