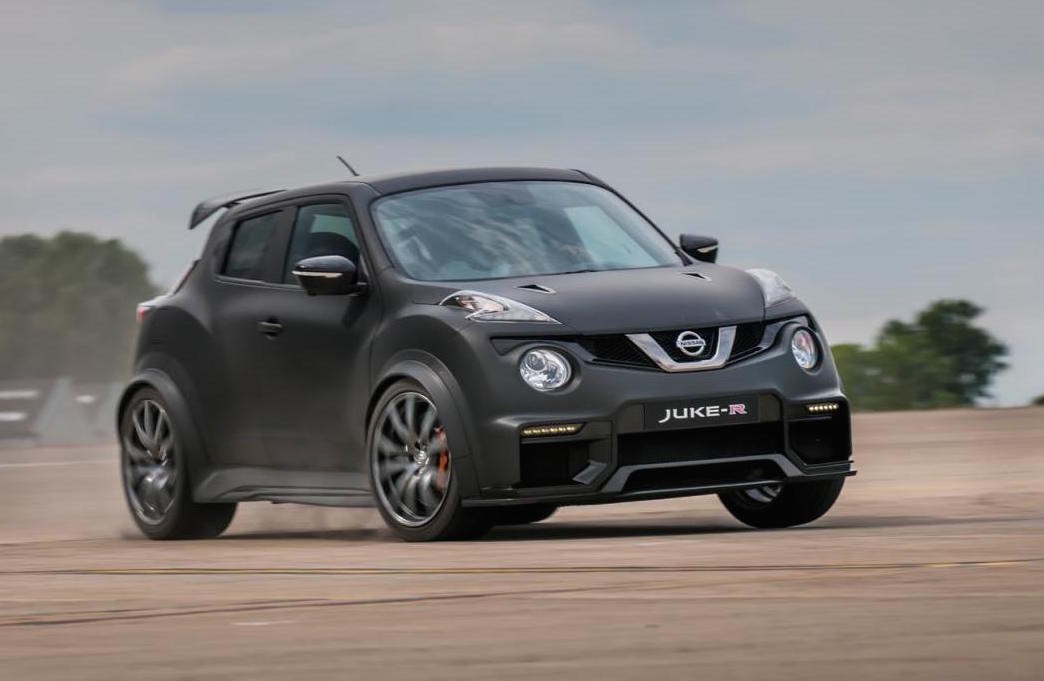 Tired of slow turbo-diesel compact SUVs? Nissan has come up with something that might be of interest to you. This is the Juke-R 2.0, featuring a monster twin-turbo engine package. 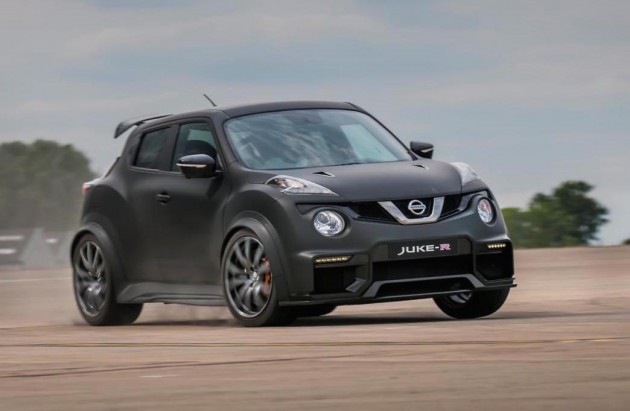 The crazy crossover concept will make its debut at the Goodwood Festival of Speed this weekend. LM P1 driver and GT Academy winner Jann Mardenborough will take the beast up the famous hill climb for everybody to see.

Under the Juke-R 2.0 is the recently-facelifted 2014-2015 Juke. On the outside though it does look a little different. Or, more specifically, more aggressive, thanks to a special aero package and lots of carbon fibre.

“The JUKE-R 2.0 is a perfect ‘crossover’ of the best bits of Nissan – real innovation showcasing our crossover prowess fused with the excitement of the GT-R supercar engine.”

See below for the complete list of special features: