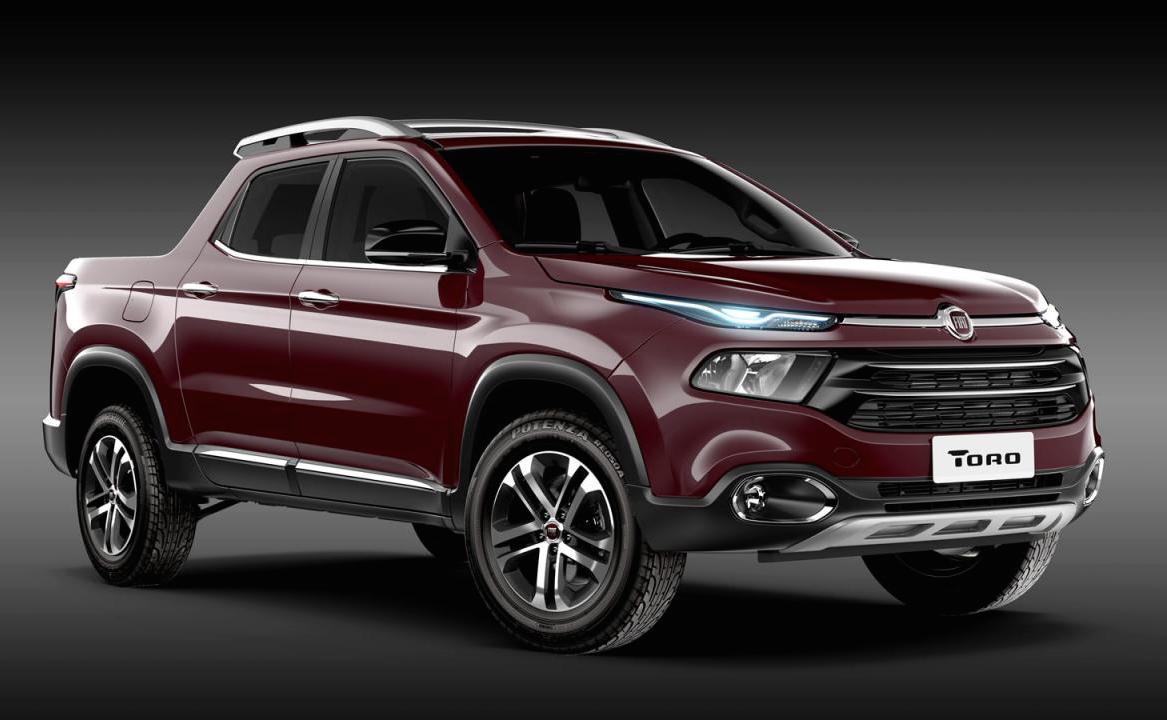 The first image of the Fiat Toro pickup has been released, giving us a preview to the upcoming Italian workhorse. 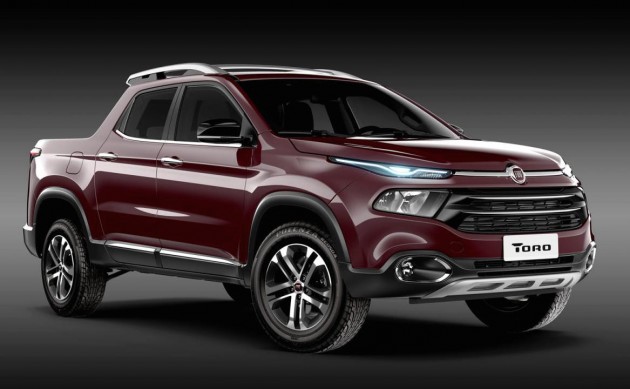 Although it looks like a big heavy-duty ute, the Toro (bull, in Italian), is set to be based on the small Jeep Renegade SUV. Fiat has confirmed it will come with a range of four-cylinder engines, with 4×2 and 4×4 setups.

At the lower end of the range will be a 1.8-litre E-Torq Flex engine producing around 103kW, with a 2.0-litre Multijet turbo-diesel offering around 127kW for the higher variants. Both of these units will be offered with automatic and manual transmissions, in both 4×2 and 4×4 guise.

Other features that have been confirmed include electric steering with dual drive technology, a trip computer, Bluetooth compatibility with voice control, a six-speaker stereo with MP3 and USB support, and 16-inch alloy wheels.

For the higher-spec variants there will be a 5.0-inch Uconnect touch-screen interface with satellite navigation, a 127-volt accessory socket, 17-inch wheels, and amped up safety with systems such as anti roll-over control.

The new model will be produced at the company’s Pernambuco facility in Brazil. It’s set to be sold in the South American market only. However, Fiat is said to be planning a larger ute based on the Mitsubishi Triton for other markets later down the track.