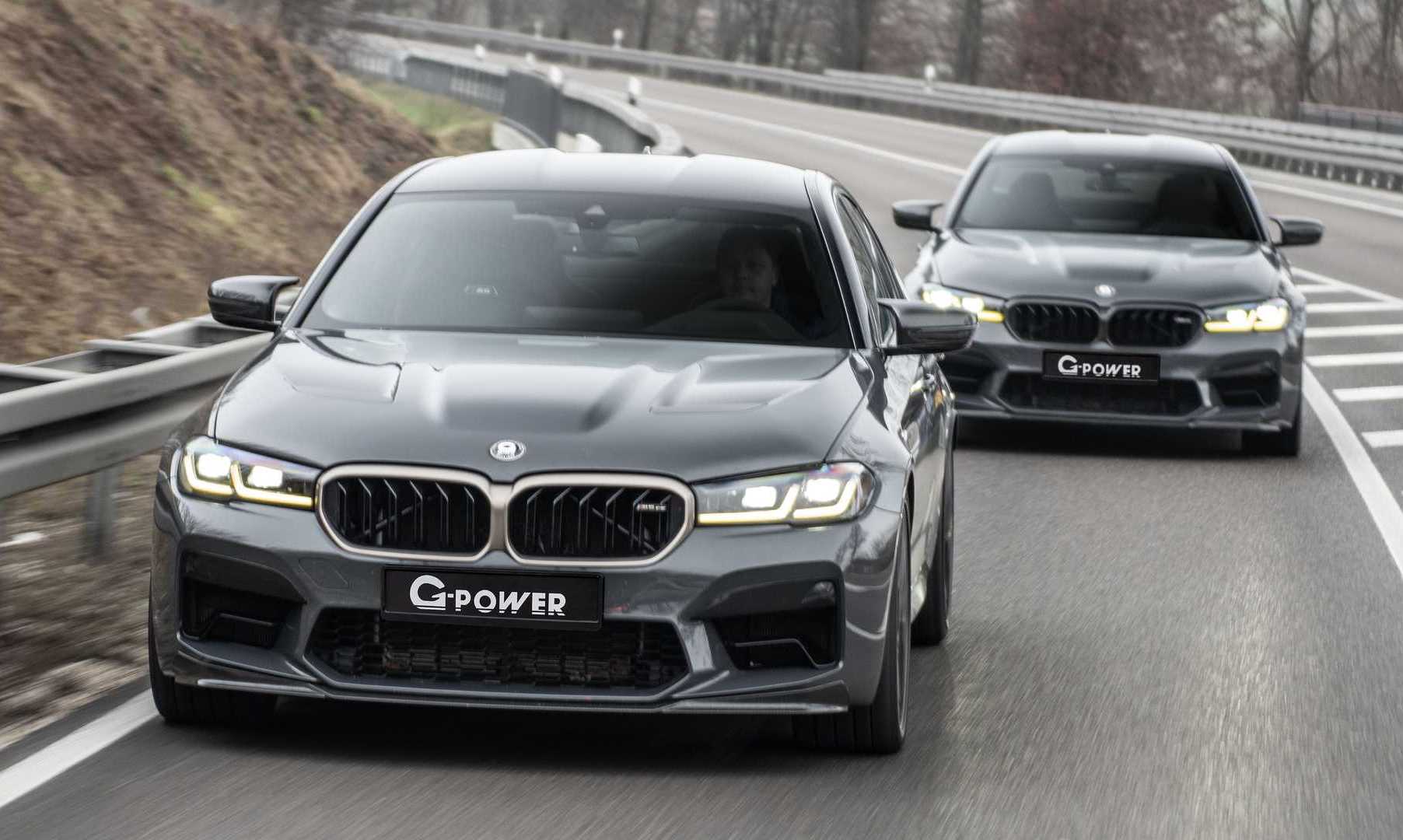 Renowned BMW tuner, G-Power, has given the latest M5 CS the full treatment to improve power and speed. Not that the stately yet brutal sedan needed any help in that department. But it’s good to have the option just in case. 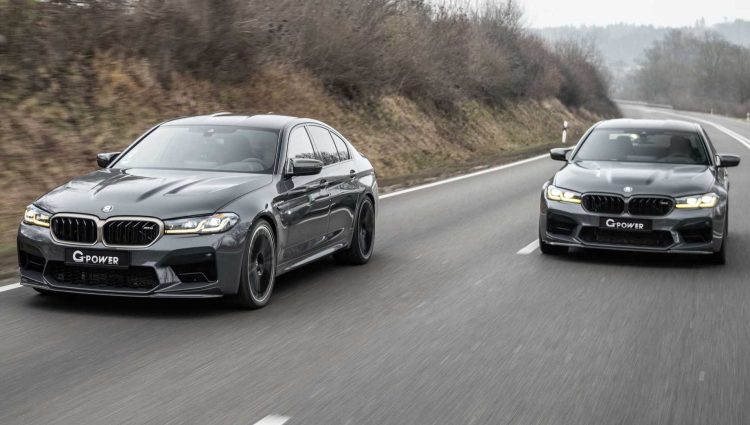 In standard form the BMW M5 CS is one of the most powerful and quickest four-door sedans in the world. Its 4.4-litre twin-turbo V8 churns out 467kW and 750Nm, which is sent through an eight-speed auto and into an adjustable RWD/AWD system. Acceleration from 0-100km/h is done in a claimed 3.0 seconds.

So, what has G-Power come up with? Well, it depends on how insane you are. The German tuning firm presents GP-700, GP-740, GP-780, and GP-820 upgrades. And yes, those figures relate to engine power in metric horsepower.

However, there’s also the Hurricane RS and RR kits which take output up to 840PS (618kW) and 900PS (662kW), with 1050Nm. That’s thanks to special forged pistons and rods, new turbochargers, and completely overhauled boost and engine management. 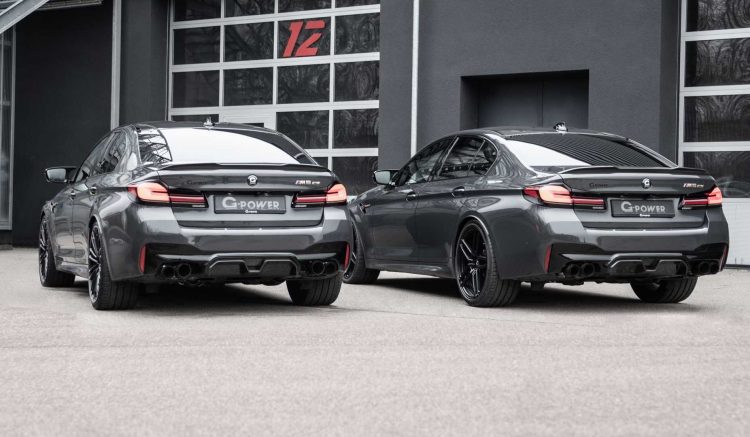 To make sure the beast is heard before it is seen G-Power also proposes a Deeptone 90mm exhaust system. There’s also a set of forged 20- and 21-inch wheels to choose from to give it a unique design theme.

G-Power hasn’t mentioned the 0-100km/h times but it says the top speed is lifted from 306km/h to 333km/h. Although, it is still electronically limited. Perhaps it could go even faster?

In Australia the M5 CS was sold out in under 72 hours. Which means, if you have one, you’re probably going to want to keep it in original condition. But if you require more oomph it is great to hear G-Power has your back.