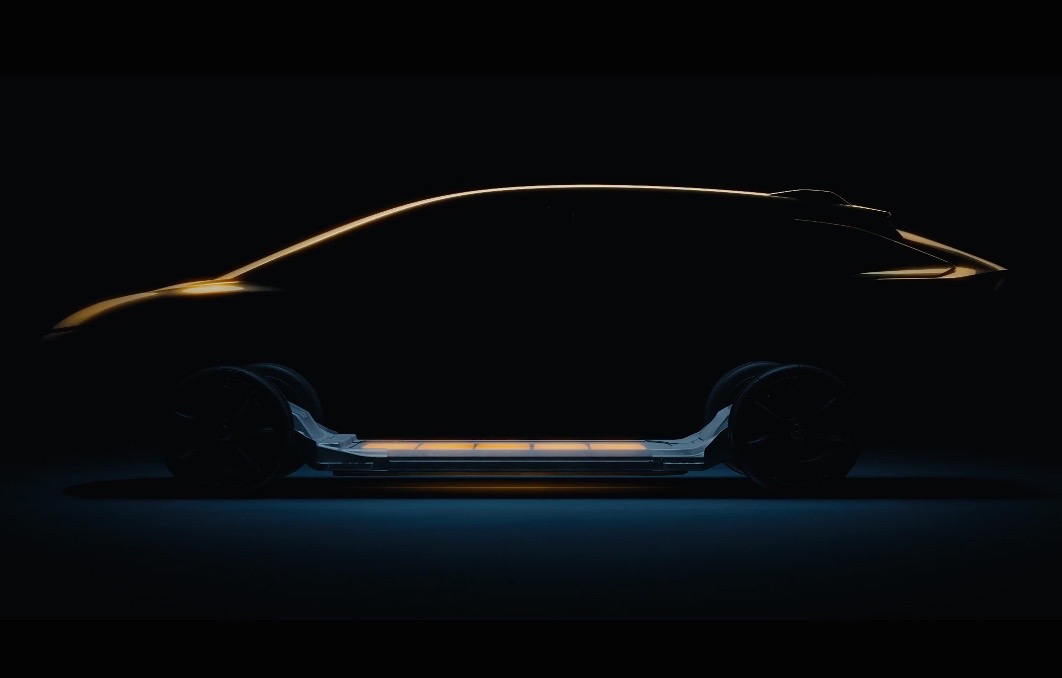 A video accompanying the release of Faraday Future’s FZERO1 concept has set car websites abuzz, after an SUV wagon silhouette was noticed at the 1:11 mark. 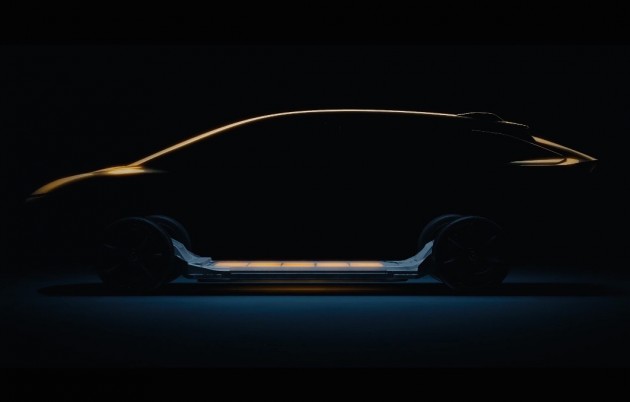 When the company talks about its flexible Variable Platform Architecture, it alludes to a variety of different body styles being able to sit atop the VPA. Part of FF’s plans include a $1 billion investment in a 900-acre factory in North Las Vegas, Nevada – the same state where Tesla has broken earth with its Gigafactory battery production site.

This fits in with the company’s ambition to have a line of vehicles by the end of the decade. An SUV would be the safe, populous bet, with most new car companies clamouring to ensure this market segment is covered.

Whether the company could rival the revolutionary Tesla Model X, with its Falcon wing doors and biohazard air-cleaner mode, remains to be seen. In saying that, some of the technology on the FZERO1 looks quite fresh and appealing.

Another advantage of Faraday Future’s VPA platform is the capability of adding an internal-combustion range-extender engine to the EV powerplant. Take a look at the video below, and feel free to tell us what you think.