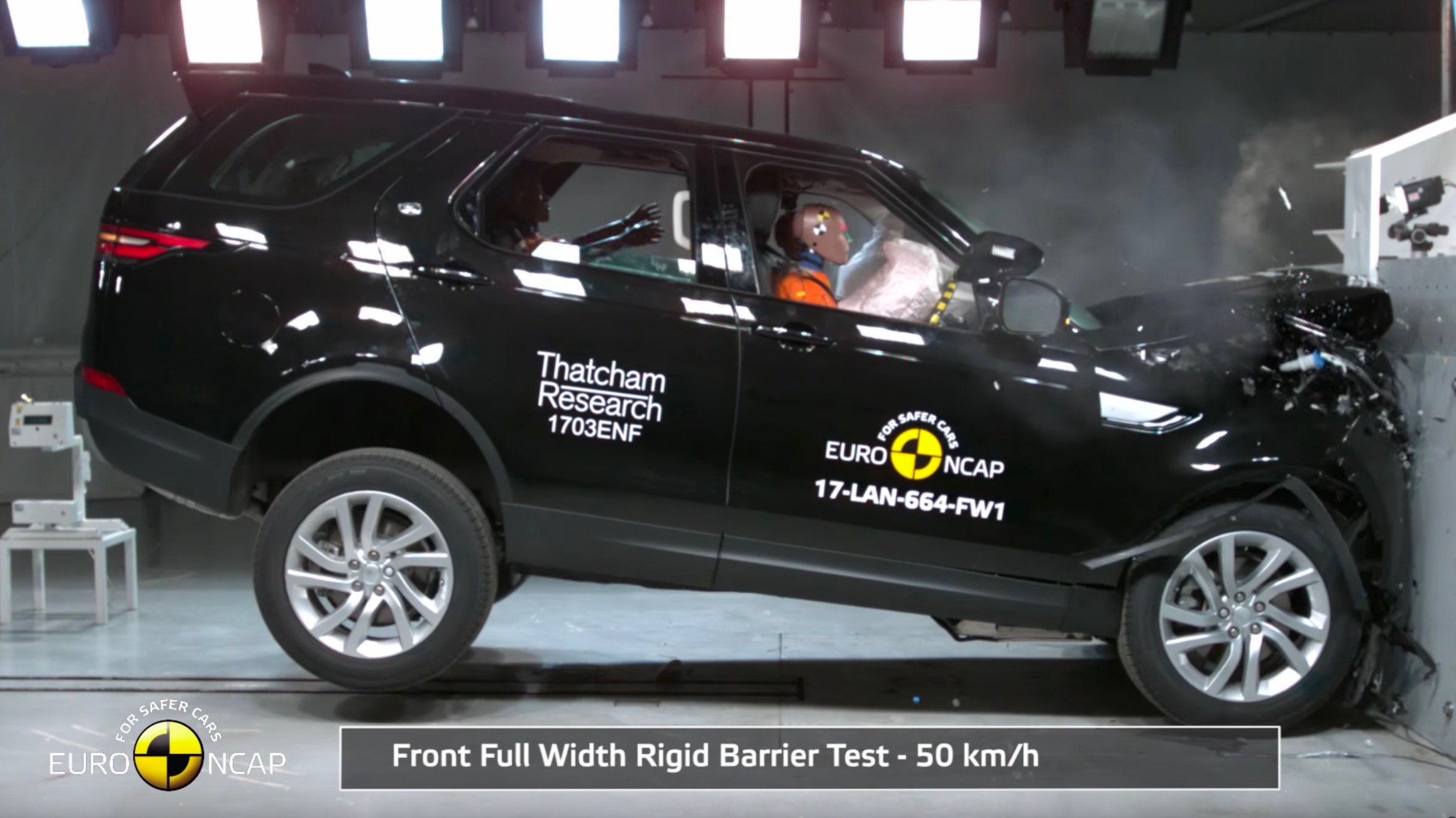 ANCAP has released its latest round of crash testing results, with the new Toyota C-HR and Land Rover Discovery passing the five-star benchmark with flying colours. Both assessments are based on crash tests conducted by the Euro NCAP department. 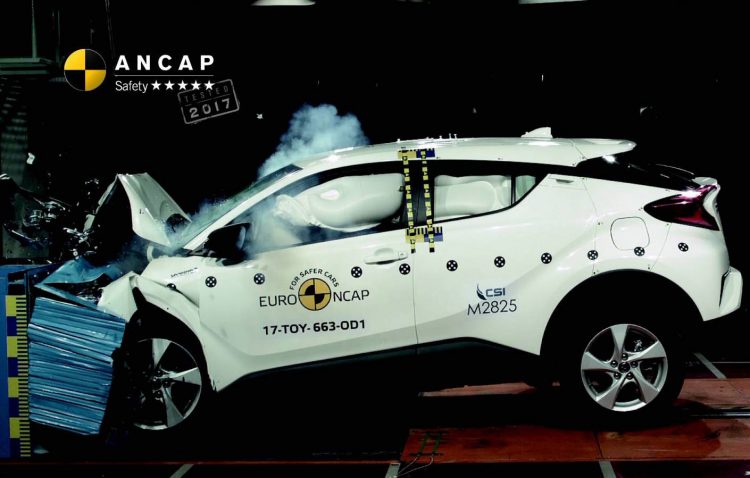 The Toyota C-HR was launched in Australia last week. It’s the company’s first foray into the compact SUV market, and it’s off to a great start by passing ANCAP’s stringent testing criteria.

ANCAP says the C-HR performed well in each area of assessment, with marks of Good or Acceptable. The standard fitment of autonomous emergency braking and lane support systems helped provide a top score. However, ANCAP CEO James Goodwin said:

“It is disappointing though that the AEB system on C-HR models supplied to our market is not as advanced as the system fitted to European models where it can detect pedestrians.”

As for the new Land Rover Discovery, it’s not set to arrive in local showrooms until July. Even so, ANCAP has analysed the results from Euro NCAP crash tests and found it to pass the five-star level.

The Discovery will come standard with autonomous emergency braking along with pedestrian detection technology. ISOFIX child seat anchor points are also provided for the two outer second row seats and the two seats in the third row, helping to boost child safety.

Euro NCAP’s data returned a score of 90 per cent for adult occupant safety, 80 per cent for child safety, 75 per cent for pedestrian safety, and 73 per cent in regards to safety assist technologies. Testing was based on a 2.0-litre diesel HSE, weighing in at 2390kg. 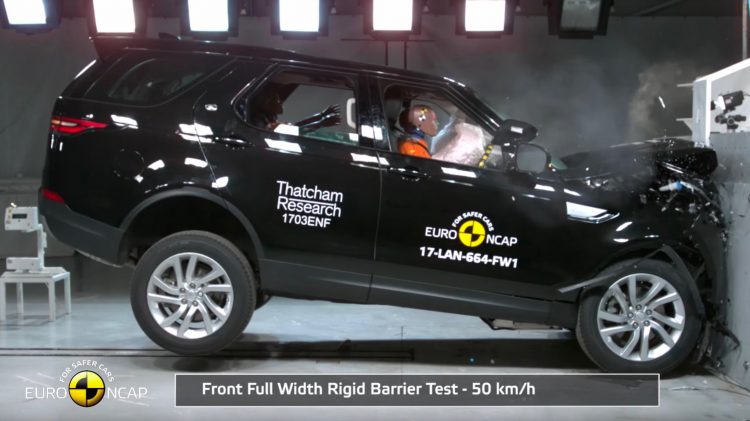