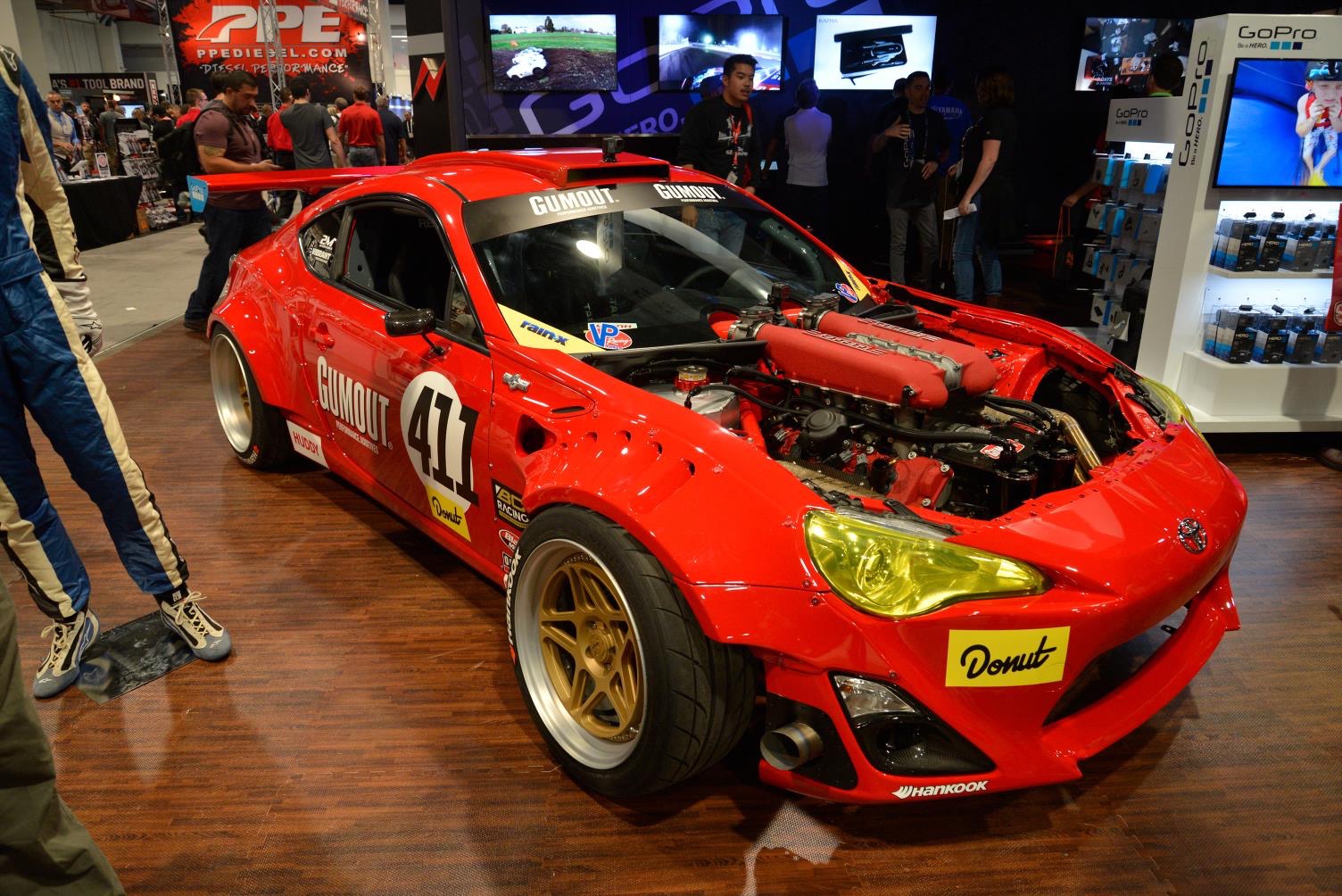 We’re a bit late with this one but if you didn’t get a chance to check out the action from this year’s 2016 SEMA Show in Las Vegas a couple of weeks ago, here’s big image gallery for you to browse through.

As usual, a number of big-name car manufacturers attended the event this year, including Hyundai which turned up with a number of modified Tucson SUVs. BMW also showed off its latest M Performance parts, while Mazda showcased its latest MX-5 concepts.

The overall theme this year seemed to be big trucks with big wheels, along with plenty of crazy conversions. That insane Toyota 86 with the Ferrari V8 engine made an appearance, along with some very radical engine conversion ideas including a classic Camaro with a V12 conversion, and the ‘Land Speed Cruiser’ with its 2000hp twin-turbo V8. Take a look below for some of the highlights.