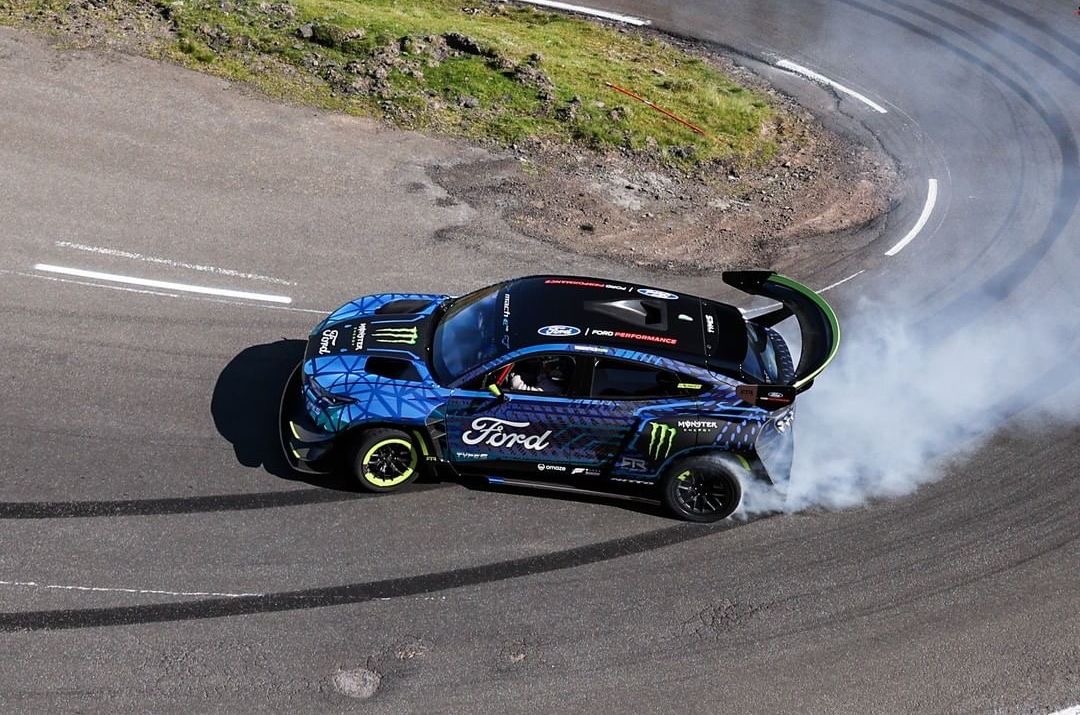 Ford Performance has released a clip over the weekend of Formula Drift champion and connoisseur of all things related to tyre smoke, Vaughn Gittin Jr putting the Ford Mustang Mach-E 1400 track car through its paces on some beautiful roads in the Faroe Islands. 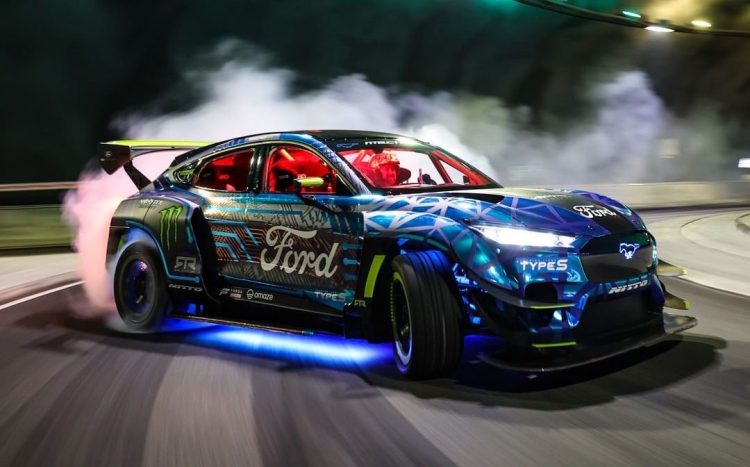 For the unaware, the Faroe Islands are a Danish-governed chain of islands sitting between Norway and Iceland that coincidentally have some of the most beautiful – and empty – driving roads in the world.

Vaughn Gittin Jr was made well aware of this fact while sitting behind the wheel of Ford Performance’s Mustang Mach-E 1400 as he slid the all-electric custom SUV through the roundabouts and around tight hairpins of the islands.

Ford released the clip to drum up excitement for the road-going version of its Mustang Mach-E, as well as the company’s growing performance division that has now turned its attention to all-electric hooliganism.

The Ford Mustang Mach-E 1400 is a stupidly powerful track car, with more than 1077kW of power available from no less than seven AC electric motors, three of which sit over the front axle and four sitting over the rear. Power is supplied by a 56.8kWh battery pack that more than likely struggles to keep up with the punishment it is forced to deal with.