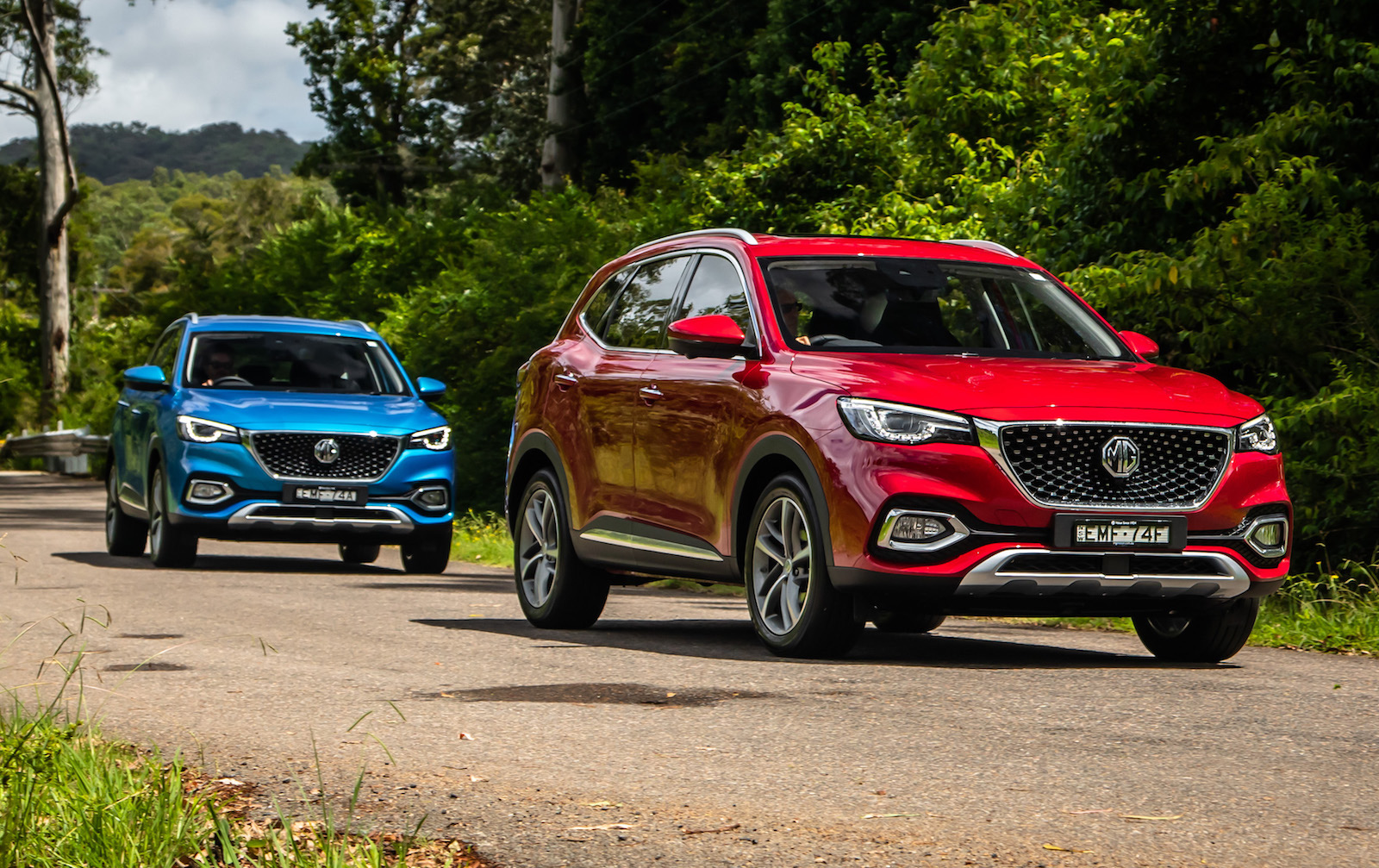 MG’s first plug-in hybrid vehicle has touched down in Australia, based on the MG HS. It coincides with the arrival of the updated 2021 HS range, which also includes an all-wheel drive option for the first time. 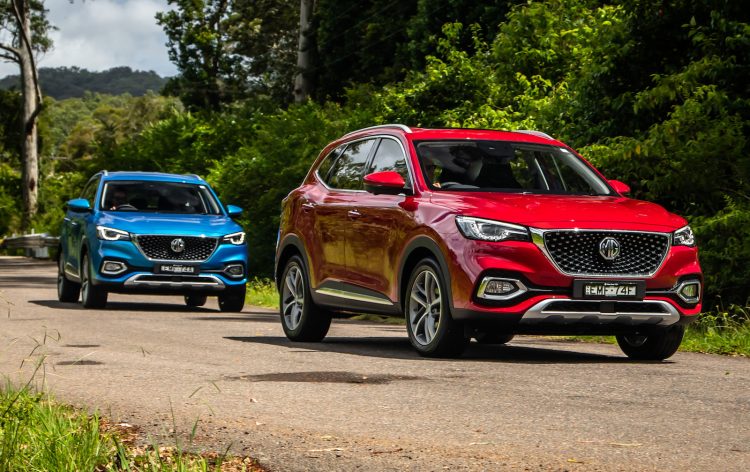 Starting with the most exciting stuff first. The HS Plug-In Hybrid, or PHEV for short, is powered by an impressive little 1.5-litre turbo-petrol four-cylinder engine. Doesn’t seem that impressive? What about if we told you this unit is connected up to an electric motor assist system that takes combined output to 209kW and 480Nm?

This makes it one of the most powerful SUVs in its class. Impressive, right? And in fact MG claims 0-100km/h can be done and dusted in just 6.9 seconds. Again, that makes it one of the quickest SUVs in its segment as well. Just looking through our performance results database, we can’t find any non-premium rivals that are quicker.

Being a PHEV means you can of course plug the vehicle in to a power socket and recharge the battery. Although, you don’t have to. It can run on the petrol motor. But with a full charge the new MG offers an electric-driving range of 52km. The combined cycle fuel consumption is also just 1.7L/100km. Speaking about the new model, Peter Ciao, CEO at MG Motor Australia and New Zealand, said:

“The MG HS Plug-In Hybrid is our first plug-in hybrid, our second new energy vehicle, and one that we’re delighted to bring to our Australian customers as part of our commitment to making new energy vehicles mainstream in Australia.” 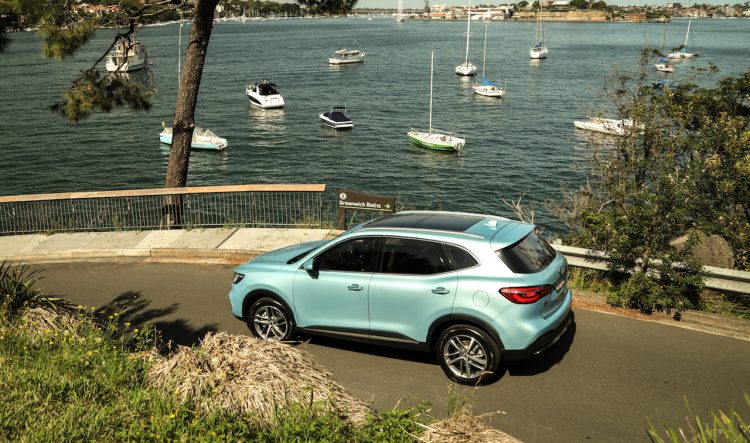 In related news, the regular 2021 MG HS is now available in all-wheel drive, as mentioned. It comes in Excite X and Essence X form, with the X signifying its all-wheel power distribution. Both are powered by a 2.0-litre turbo-petrol that generates 168kW and 360Nm, matched to a six-speed dual-clutch automatic. 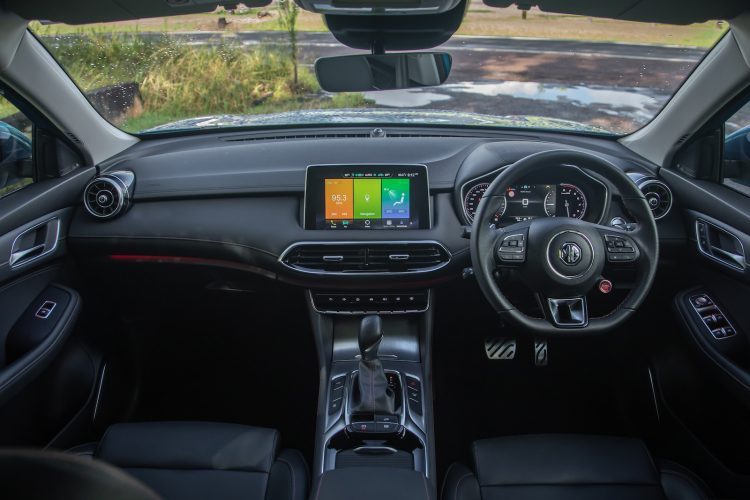 Drivers can toggle through Eco, Normal, and Sports driving modes, and there’s a Custom mode that allows you to mix and match different parameters. Both variants also come with MG Pilot, which is essentially MG’s latest active safety suite that packs in stuff like autonomous emergency braking and lane support systems.

It, too, comes with a 10.1-inch touch-screen media interface inside, offering Android Auto and Apple CarPlay, along with sat-nav and a six-speaker sound system. Dual-zone climate control is standard, with rear vents, along with cooling functions for the front cup holders.