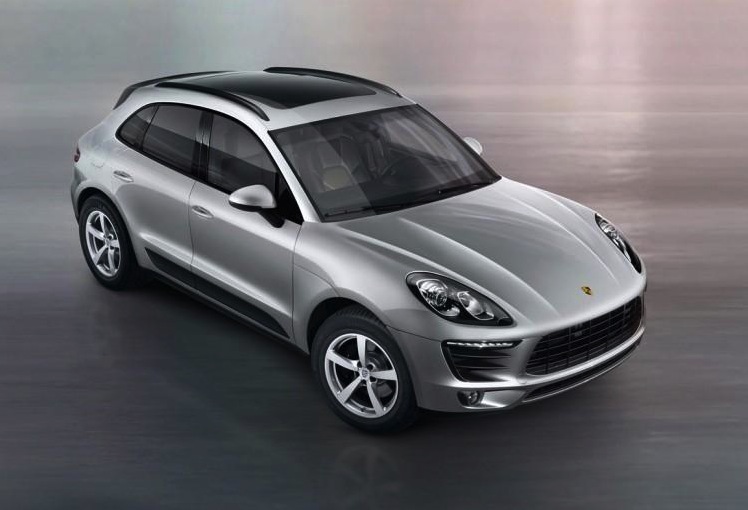 The first four-cylinder Porsche in around 20 years has been revealed, becoming the new entry-level variant of the Porsche Macan SUV. 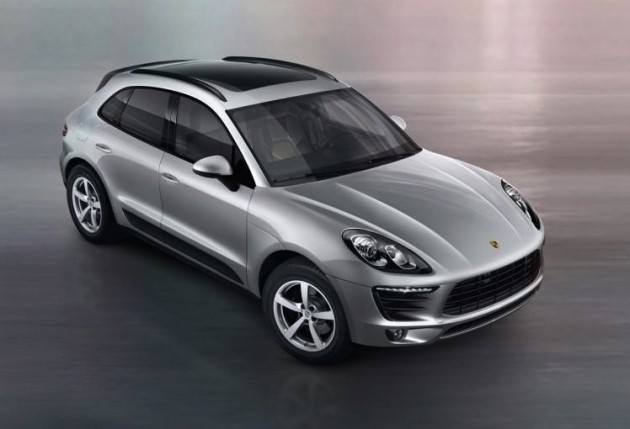 Porsche has previously confirmed it is working on a new four-cylinder for the next Boxster and Cayman, however, the Macan gets a different unit.

The engine is a 2.0-litre turbo producing 177kW and 350Nm. Interestingly, the output figures are almost identical to those found in the widely used Ford 2.0-litre EcoBoost motor which is found in everything from the Range Rover Evoque, Volvo S60, to a variety of Ford models.

In the Macan, the unit starts life as the popular Volkswagen ‘EA888’ motor. It will be capable of propelling the SUV from 0-100km/h in 6.9 seconds, while offering an average fuel consumption of around 7.1L/100km.

The engine is backed by a seven-speed PDK dual-clutch transmission with all-wheel drive. 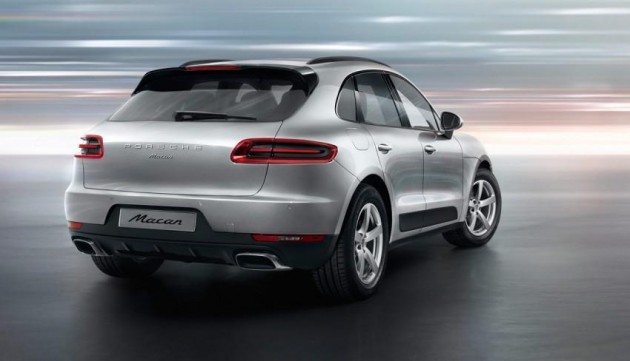 Despite being the entry-level version, standard features for the new variant include 18-inch alloy wheels, dual-zone climate control, a leather interior with a comprehensive multimedia interface, and various sporty exterior highlights such as a dual exhaust (as opposed to the quad-outlet setup used in V6 models) and front and rear spoilers.

It’s understood Porsche Active Suspension Management (PASM) will be available as an option, as well as a panoramic glass roof as featured on the vehicle in the photos.

Porsche Australia hasn’t mentioned any official plans to bring the new model Down Under. As far as we know the Macan S Diesel will kick off the range when the model arrives in a couple of months. Prices start at $84,900.