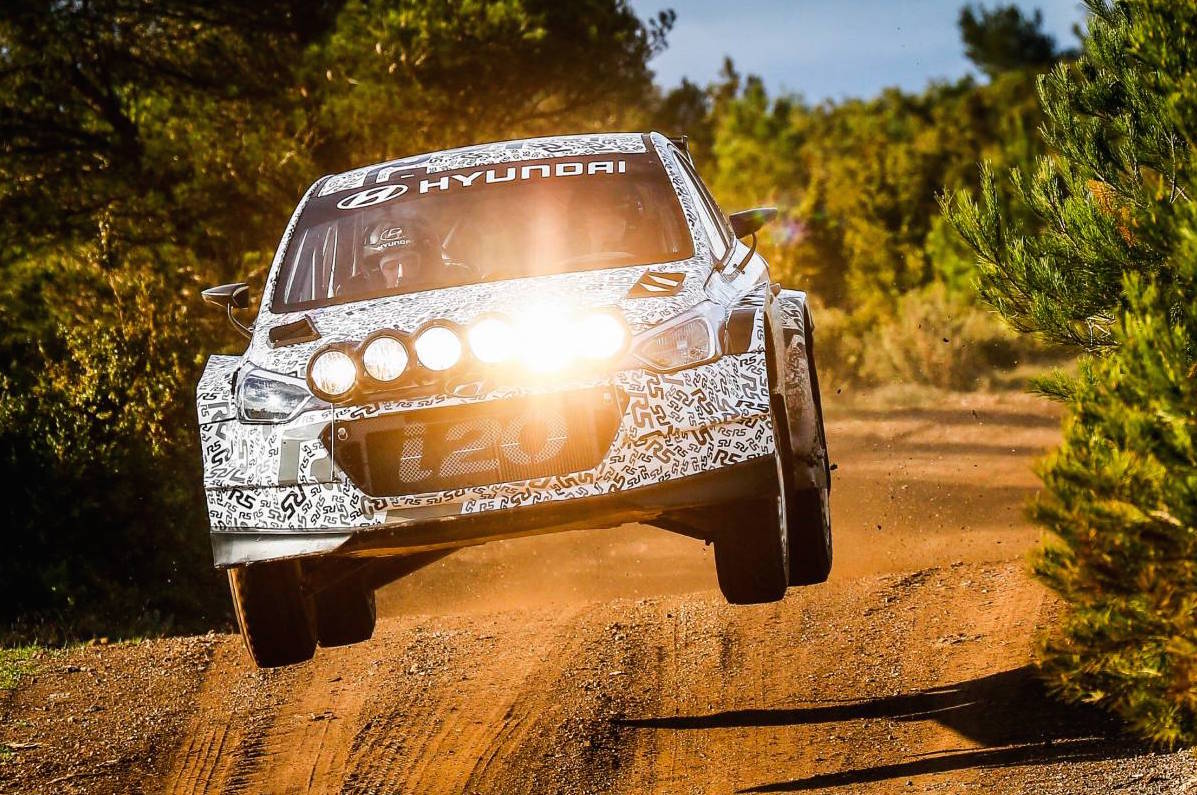 Hyundai will reveal its new R5 i20 rally car to the public for the first time later this month. It will be the company’s first entry into the customer-level category. 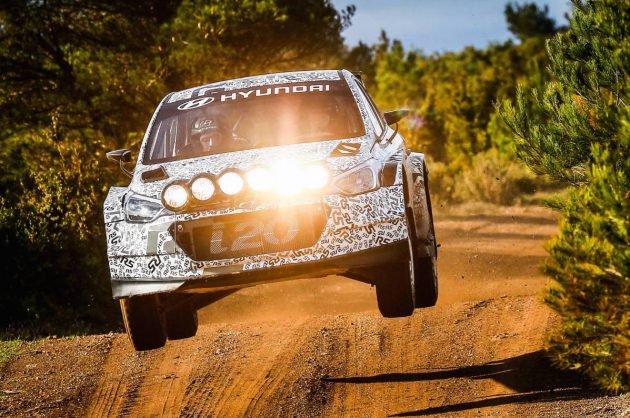 Testing is still ongoing for the pocket rocket but Hyundai Motorsport is planning to reveal the finished product at the Ypres Rally in Belgium, running from June 23-25. Not only will the public get their first look, they will also get their first look at the car at speed as it continues testing.

Hyundai says the car will sport a fresh livery for the event, swapping its camouflaged design for a theme created by a fan from New Zealand as part of a competition.

At this stage Hyundai is mainly testing on tarmac surfaces, and as such, the Belgian rally will add more data for the surface only with higher speeds than usual. Customer Racing department manager Andrea Adamo said:

“Our time in Ypres, though, remains as much about continuing with our test schedule as it is showing the car at an event. The flat, high speed roads of the rally are quite different from the tarmac tests we have done in recent months.”

Testing will continue after the round, with homologation set to be passed during mid-year. Customers will then be able to purchase one of their very own and go racing.

The R5 rally class is turning out to be one of the most exciting in the sport, with Mitsubishi and Skoda each bringing their own packages to the table.

Hyundai N Australia held its third annual N Festival over the weekend, at Winton Raceway, cementing its position as the...