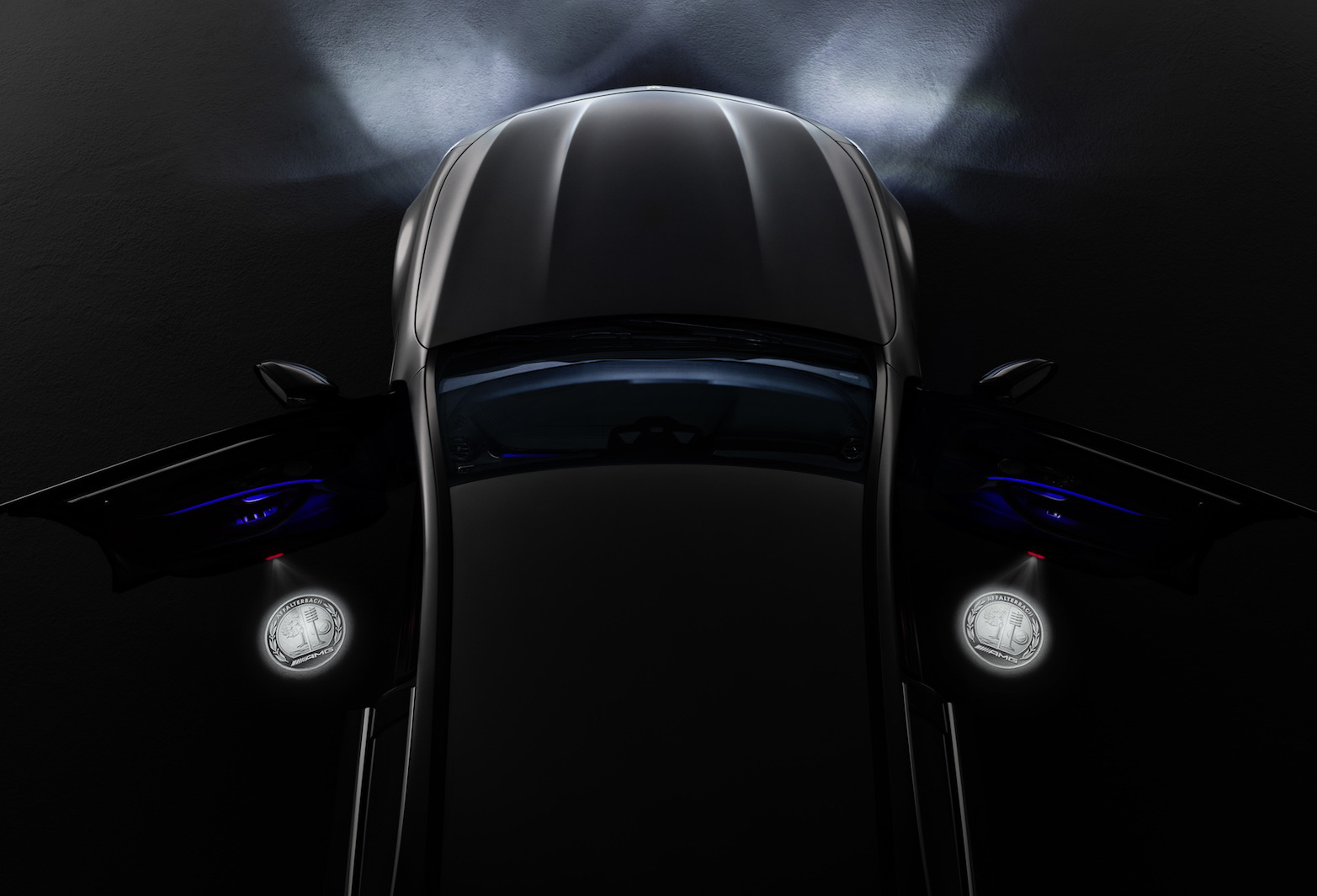 Mercedes-Benz is jumping onto the ‘puddle light’ trend by offering a new AMG LED projector emblem option for its cars. This was a trend kick-started by Land Rover a few years ago. 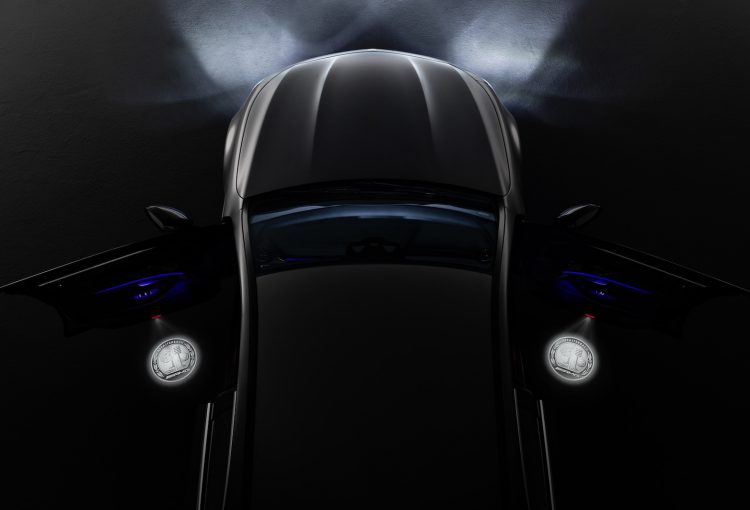 The idea is a small but bright light is projected onto the ground around the front door area, giving you a view of the terrain at night and highlighting potential puddles to watch out for. Range Rover extended on this by projecting an outline of the Evoque onto the ground a few years back, and then the Range Rover logo for other models.

Now Mercedes-Benz has jumped on board, offering a 3D AMG emblem projector using LED technology. Mercedes says the light can be converted from the regular entrance light (where fitted) in a matter of minutes.

Using the latest LED technology the light consumes very little power and offers a long service life, the company says. And it’s not just for Mercedes-AMG vehicles either. There’s also an option for the traditional three-pointed star emblem for the regular variants.

As for the AMG logo. It comprises of an apple tree next to a river, symbolising Affalterbach, the town where AMG currently resides, along with a cam, valve and valve spring symbolising engine manufacturing. 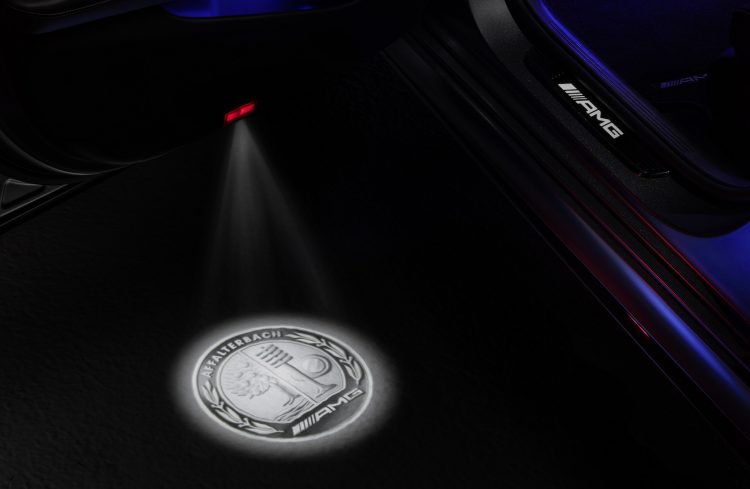 The lettering ‘AMG’ stands for Aufrecht and Melcher, the last names of the founders who were former Mercedes engineers, and Großaspach, the town where Aufrecht was born. It was originally founded in the town of Burgstall near Stuttgart, before expanding its operations to Affalterbach where it currently operates.

The unique lighting option is available across the Mercedes-Benz range, from A-Class to GLS-Class.